Choose your CD format
or order disks individually: Add to Cart Add to wishlist
Play a sample episode from December 08, 1950: 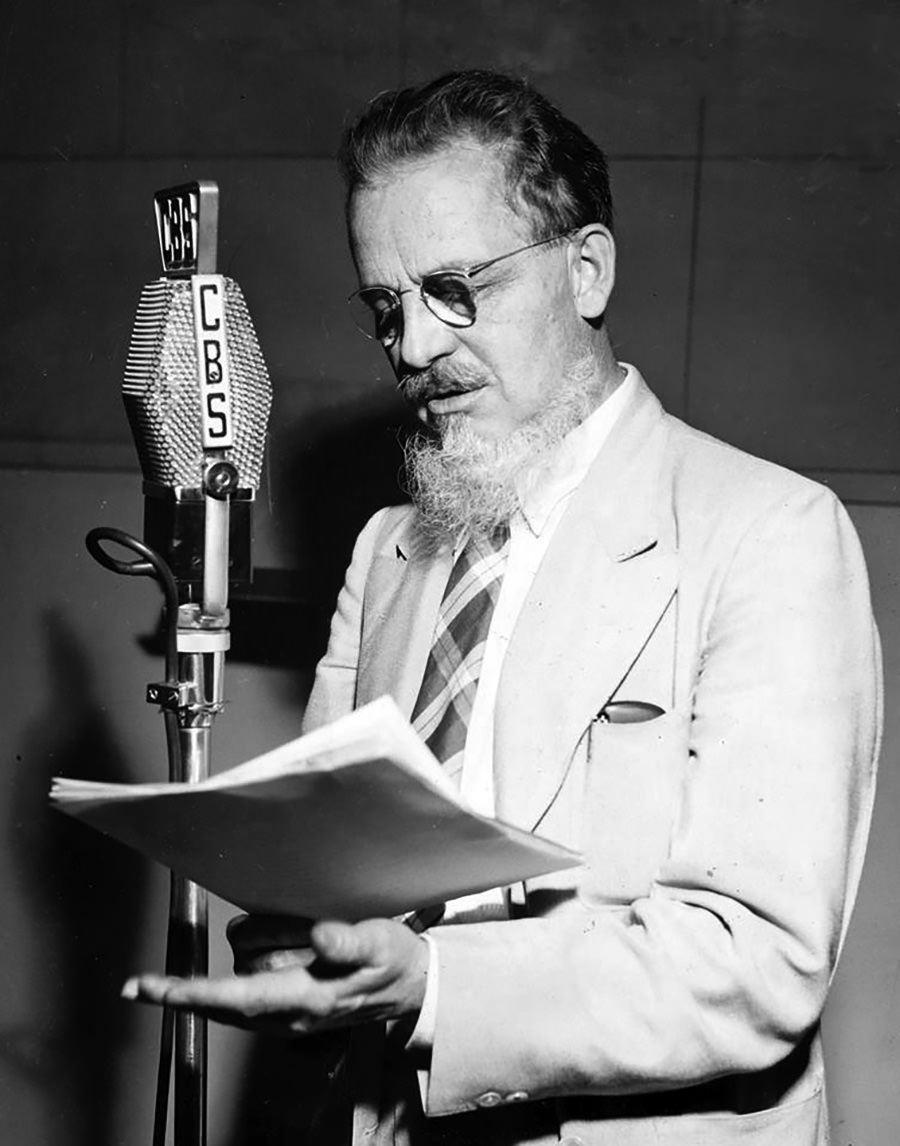 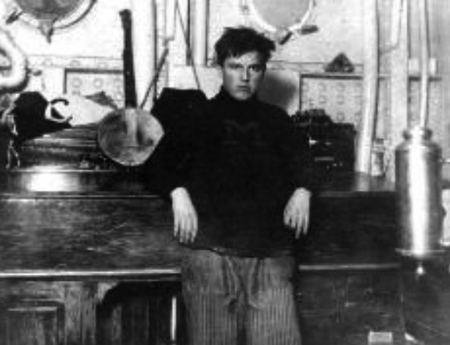 Few mystery writers since Sir Arthur Conan Doyle can boast a protagonist with as many personality quirks and foibles as the great Sherlock Holmes. What made Holmes eccentricities so much fun for his audience is that no matter how unappealing or just plain strange they were to the others in his world, they always helped him to expose the bad guy.

For all his eccentric and demanding behavior, Holmes could not hold a candle to Rex Stout's Nero Wolfe. Wolfe was a detective who was both defined by and cultivated his eccentricities. He managed to straddle the line between hard and soft boiled detecting by sending his "legman" Archie Goodwin out to do the actual investigating and clue gathering (and deal with any rough stuff) while Wolfe remained very happily ensconced in his New York brownstone house, cultivating his orchids and enjoying his comforts.

Rex Stout probably had the most literary background of any popular detective writer. Born into a Quaker family in Noblesville, Indiana, in 1886, books were a constant friend to Rex. Soon after he was born, his father, a school teacher, moved the family to Kansas. Rex read the entire bible twice by the time he was 4, and won the state spelling bee when he was 13. He served in the US Navy as a yeoman on President Teddy Roosevelt's official yacht from 1906 to 1908. After leaving the service, Stout worked a variety of jobs, and occasionally sold a poem, story or article to various magazines. He invented a banking plan for schools that allowed school children to built a savings plan. It was the royalties for this rather than his writing which financed a trip to Europe in 1916.

Stout began writing for the pulps around 1910, and became a full time writer in 1927 (the Crash of 1929 would wipe out all the money he had made in business). 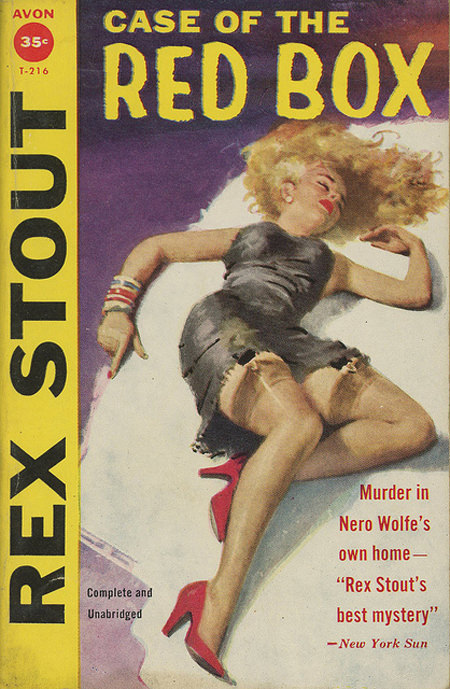 Previously, he had worked with the American Civil Liberties Union, and helped to create the Marxist magazine The New Masses. Believing that the magazine would bring arts and letters to the masses, Stout disassociated with the publication when he realized it had room for little else than propaganda.

Fer-de-Lance, the novel which introduced Nero Wolfe and Archie Goodwin, was first published in 1934. He concentrated on detective fiction full time beginning in 1938, and published at least one Nero Wolfe adventure a year until 1966, with the exception of 1943, when he was working for the War effort.

As a "man of letters", Stout was just the sort of panelist Clifton Fadiman wanted for Information Please. Politically, Stout described himself as a "pro-Labor, pro-New Deal, pro-Roosevelt left liberal". During the War he worked on the CBS "anti propaganda" program, Our Secret Weapon. The secret weapon was "the truth", and Stout and his staff spent many hours each week reading transcripts of Nazi propaganda which he would refute on the air. His anti-propaganda efforts may have won Nero Wolfe a few more fans.

Of course, the body of Nero Wolfe stories are what Rex Stout will be remembered for. The team of Wolfe and Archie Goodwin are introduced in Fer-de-Lance, which has been called one of the most influential works of crime fiction. All the Nero Wolfe stories are narrated by Archie Goodwin. Unlike Dr. Watson acting as Sherlock Holmes' biographer, Goodwin is major part of the action in the story. In fact, since Wolfe is a definitive "arm chair detective", he depends on Goodwin to bring him the clues in each case. Wolfe did his best to never leave his home, in fact he rarely left his chair if he did not have to except to tend his orchids.

Stout was overall pleased with the casting of Sydney Greenstreet and Gerald Mohr as Wolfe and Goodwin in The New Adventures of Nero Wolfe, although he was less enthused about the writing. The listening public, however, enjoyed the program immensely. 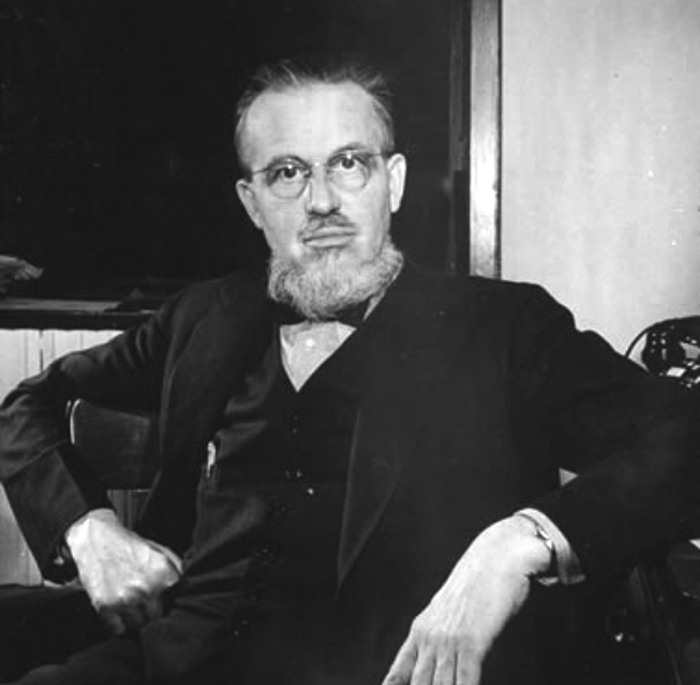