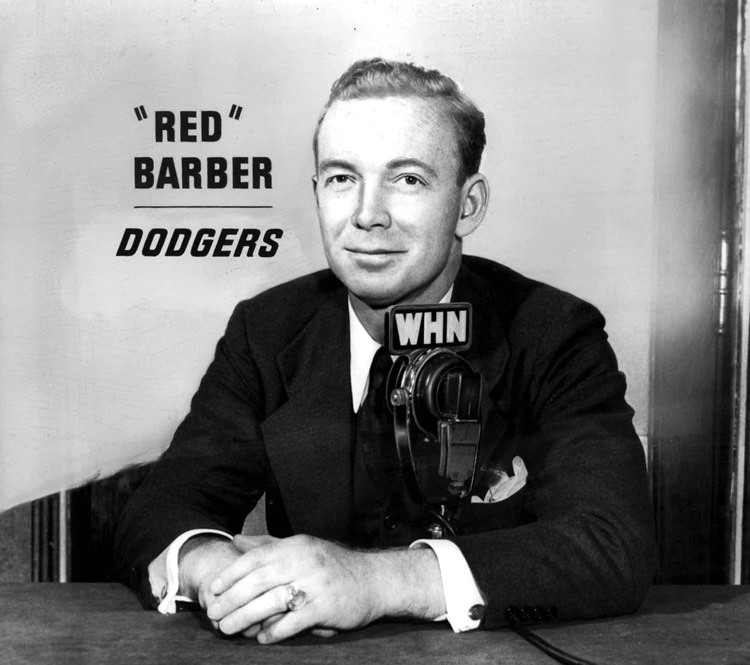 Grantland Rice wrote that it's "not that you won or lost, it's how you played the game."

Few elements of American life are as universal as sports. For those of us who are not actually playing the game, watching it can be just as satisfying. However, there is something special about "watching" the game on the radio. Following your favorite team as they advance from left to right on the radio dial means that you and Junior can still go out in the yard to toss the ball around and never miss a play. Many sports heroes go on to broadcastings and remain in the public hearts for years after their sports career have ended. Rare sports recordings also feature little known games and sports lived long ago. In this collection we have classic commentary on many of the great games, including a 1938 broadcast of Roller Derby! The Armed Forces Radio Service reaches even further back for a look at the 1917 World Series.

Most of the shows in this collection are commentary and analysis of past contests rather than play by play broadcasts. Remembering and analyzing past performances can be even more enjoyable than watching the game itself.

The world of sport is filled with great personalities, and few are as colorful as Brooklyn Dodgers manager Leo "the Lip" Durocher. We have Sports Question Box which puts Durocher up against questions sent in by listeners. 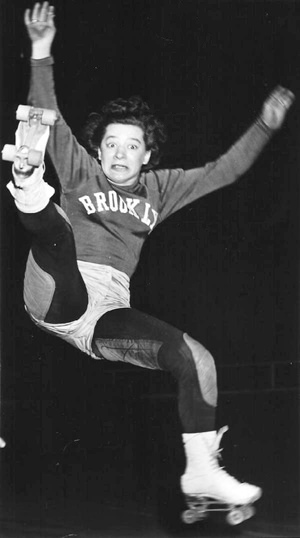 Sportscasters can be even more colorful than the players. We have several episodes feature the immortal Bill Stern, including Eyes on the Ball sponsored by the Better Vision Institute. This show promoted the importance of healthy eyes by mixing Bill Stern's sports stories with musical interludes. In the show American Legion Baseball , the host interviews top baseball stars of the day.

Inside the Track features different interviews with sports celebrities like  Hank Sauer as they answer listener's questions. Touchdown Football has an excellent use of slide whistles between segments. Touch down Football relives the top games of the week and use "Four Quarters" for their segments 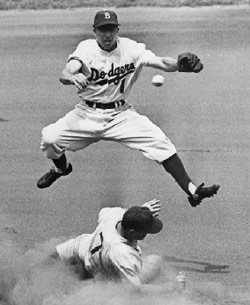 Reliving past contests is the appeal of our Rare Sports Collection. For example, memories of the 1917 World Series of Baseball are presented by AFRS Sportsreel twenty-nine years after the games took place. American Legion Junior Baseball presents interviews with great current (in the late '40s) players to inspire junior players working their way up the ranks. Girls' sports get a boost from The Babe Didrikson Zaharias Sports Show in support of the American Cancer Society in 1954.

Box Score Review was a quiz show after the War with sports figures answering questions to benefit American Legion Junior Baseball. Eyes on the Ball was sponsored by the Better Vision Institute and had sports commentator Bill Stern discussing the importance of healthy eyes for athletes. AFRS presented The Inside Track, "the Sports show of Sports stars" where actual players would discuss performances. Another baseball quiz show was Play Ball which featured umpires along with big league players.

Keith Morris joined Sports Illustrated when the magazine was founded in 1954 as director of publicity and special events. He lent his enthusiasm to the Sports Illustrated Interviews which were broadcast over more than 300 stations. New York Yankee's manager Leo Durocher hosted Sports Question Box which featured questions sent in by fans for "Leo the Lip" to answer. Touchdown Tips was a syndicated program discussing the state of football in the early 1950s.

So get out your old glove, turn up the radio, and go out and play for a while.