Variety of rare radio shows from a random genre collections from weird to wonderful from informative to intriguing.

Highlights of this rare and wonderful collection include Kansas Cities Western Auto Supply Company, a mail-order company which later branched out to become associated franchise stores. Also What Are We Fighting For? was produced to educate soldiers entering WWII. There's a radio show for kids to promote Little League and sandlot baseball. Read more below about these rare and wonderful old time radio series. 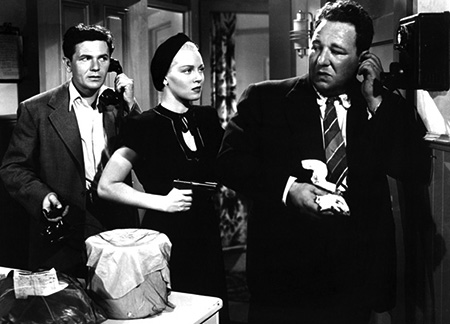 We Love and Learn: An episode from a soap opera about Jim and Thelma, a newlywed couple struggling to make it in a world of new successes and failures, not to mention temptations.

WEEI Job Center of the Air: A public service program from WEEI Boston featuring job opportunities for Veterans in New England. The program features a panel discussion about issues faced by job seekers in the post-War period.

Western Auto Circle Arrow Show: During the early days of the automobile, Kansas City, Missouri, entrepreneur George Pepperdine (eventual founder of Pepperdine University) realized that cars had many parts, including tires and batteries, which would all wear out sooner or later. Pepperdine founded the Western Auto Supply Company with a mail-order company which he ran from his kitchen table. The mail-order business soon grew in a similar fashion to Sears-Roebuck, and the variety of inventory grew as well. Company-owned stores began cropping up in urban areas, and Western Auto associated franchise stores became a familiar sight in small-town America. Western Auto carried outboard boat motors under the Wizard name, firearms from several manufacturers branded as Revelation, and Western Flyer bicycles. The Circle Arrow in the title of this music program refers to the store signage, the words "Western Auto" encircled with an arrow. 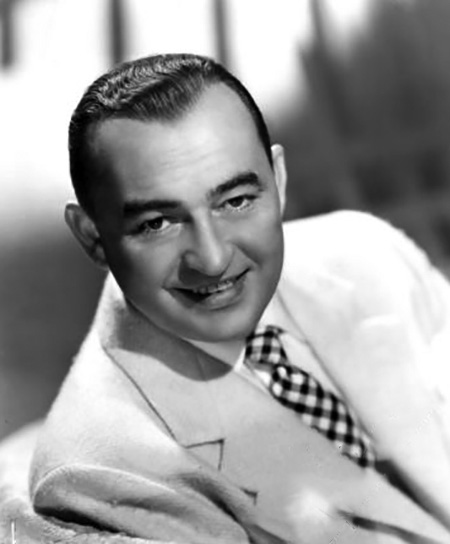 Westward Ho: We do not have any documented evidence of a wagon master calling "Westward Ho!" and the covered wagon began their journey, but it is a great image. This syndicated cowboy music program likely takes its name from the 1956 live-action film Westward Ho the Wagons starring George Reeves (TV's Superman) and Fess Parker. The Westward Ho! Parade is a favored part of the Pendleton Round-Up, taking place on Friday morning of Round-Up week. The unique parade usually involves most of the native Americans camped at the Round-Up grounds and none of the vehicles in the Parade are motorized.

What Are We Fighting For?: As America entered the Second World War, leadership determined that the American G.I.s would be not only the best trained and best equipped fighting force in the conflict, they should also be the best informed. This program is the first of a series of lectures presented on military bases discussing the background and reasons for the War and why we needed to take the fight to the enemy.

What's the Score?: Happy Felton would eventually host a pre-game TV show for kids before Brooklyn Dodger's games, drawing younger fans to the park and promoting Little League and sandlot ball around the city. During the late depression years, he put together this political commentary program set in a bowling alley.

White Fires of Inspiration: History is filled with great works and the people who created them. Have you ever wondered what inspired them? White Fires of Inspiration looks at how Lewis Carol came to write Alice in Wonderland, how Clara Barton created the Red Cross, what inspired Stephen F. Foster to compose some much great American music, and the story of Mary Ann Evans whose pen name was George Eliot.

Tales of Willie Piper: Here is an audition program from ABC Radio for a program about Willie Piper, an innocent and sweet kid who deals with the business world and an overbearing father-in-law. Although the program was not picked up, included is a series of ads for the program.

The Winner's Circle: An audition program for a musical talent search program with a twist, the new acts were found and brought to the show by local disc jockeys from around the country. The weekly winner went to a sing-off in New York. Hosted by Freddy Martin. 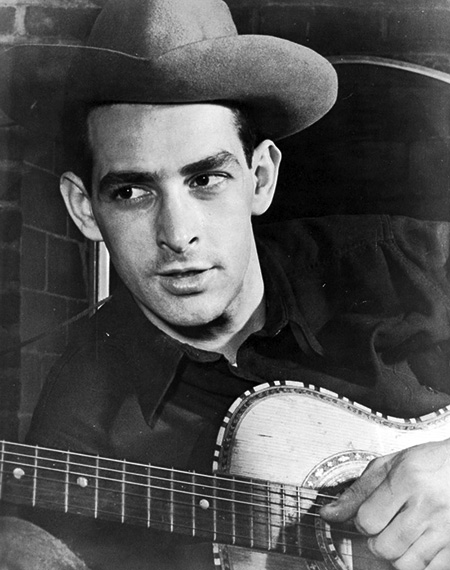 Woman's Page: A Baltimore local program with a review of William Wyler's The Best Years of Our Lives (1946) featuring one of the film's stars.

The Woody Herman Show: The great bandleader and his Woodchoppers in a summer replacement series for The Adventures of Sam Spade.

The World News Round Up: "A special broadcast from the capitals of the world." The format had been used for radio news since the mid-1930s over different networks. These broadcasts are from the mid-Fifties covering Cold War tensions in China and Poland.

The World Tomorrow: Beginning with an invitation to conduct a 15-minute morning devotional on 100-watt KORE Eugene, Oregon, in 1933, Herbert W. Armstrong was one of the first to appreciate the power and the reach of the radio for spreading the gospel. He founded the Radio Church of God which later became the Worldwide Church of God and correlated many of the events of the Twentieth Century with prophecies from the Bible.

World Program Service: A radio syndication service, possibly associated with Decca Records, the World Program Service provided broadcasters with pre-recorded content to which local sponsor messages could be added. Some of the content was relatively simple, like a jingle about the clock to be played at the top of each hour, while others were more complex like a Christmas morality tale by Joe E. Brown. 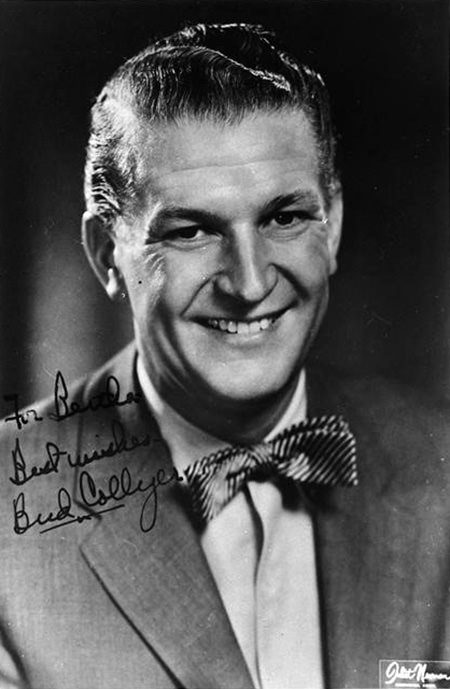 The World's Best: In addition to its profitable commercial programming and news coverage, the National Broadcasting Company built an enviable reputation for public service educational programming. The NBC University of the Air evolved from several sources, one of which was The World's Great Novels. This program, featuring Balzac's story of "The Room Without a Door", was part of the evolution of Great Novels.

The Worry Hour: In an interesting philosophy for an Insurance company, the lead in for The Worry Hour was that "Most of the things people worry about never happen." A fun variety program hosted by "Professor Phineas Fret".

Yarns for Yanks: As important and arduous as their jobs could be, the average G.I. often found himself with a good deal of time on his hands. There were books and card games, and the Special Services would send out record players and sports equipment, but most soldiers filled their idle hours listening and telling stories to their mates. When those ran out, there was always Yarns for Yanks from the Armed Forces Radio Services. Apparently one of AFRS's earliest in-house productions, great stories were selected from literature and repackaged as radio plays starring Hollywood stars.

You Make the News: Sponsored by Newsweek Magazine, this program dramatized news of the day to help listeners understand current events. One story is that of the "synthetic Depression" of 1946 caused by John L. Lewis's leading of a "soft coal strike". Incidents from the strike and Lewis's life are recreated by actors.

The Young at Heart: An audition recording starring Alan Reed ("Fred Flintstone"). The tale in this episode is Stevenson's Treasure Island. Reed narrates as well as plays John Silver.

Your Weight in Gold: A quiz show hosted by Bud Collyer ("Superman"). Most of the questions were kind of silly, like "How long is a piece of string?" or popular song titles. The prize for correct answers would be multiplied times the contestant's weight and could be doubled if Bud was wrong guessing the actual weight within three pounds.