Marked with summer tradition, many celebrate July 4th with fireworks, but politicians use the holiday to address the the public. 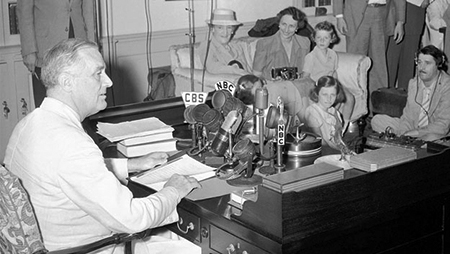 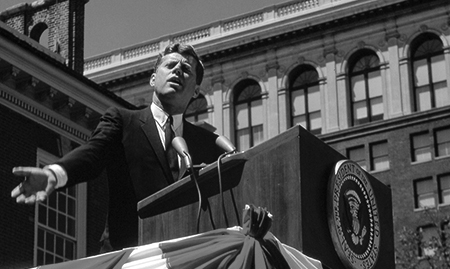 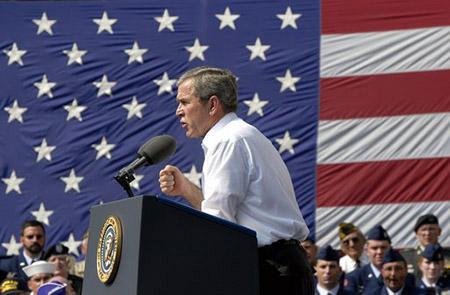 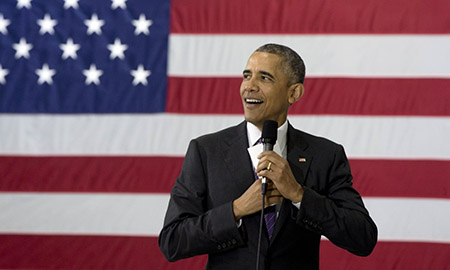 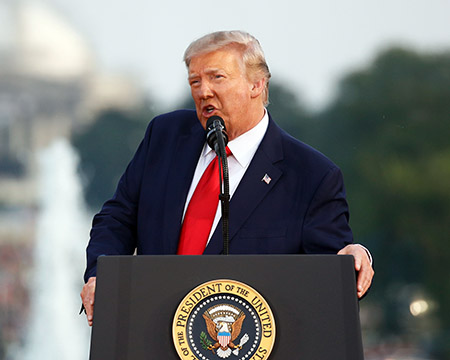 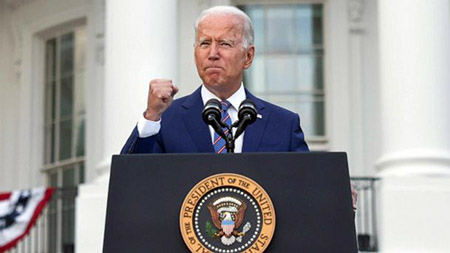 On July 2, 1776, the Continental Congress voted to declare independence for the thirteen American colonies from King George, III, the monarch of Britain declaring that they were no longer subjects or subordinates to him.  But, because that independence was not declared until July 4, 1776, that is why our American Independence Day is affectionately known as the Fourth of July.

Politicians and especially presidents tend to exploit this holiday for their political gain; especially in election years.  The best case in point would be on July 2, 1964 when President Lyndon Johnson invoked the Fourth of July when signing the Civil Rights Act of 1964.

Three Founding Fathers; two of whom signed the Declaration of Independence died on July 4: John Adams and Thomas Jefferson on July 4, 1826 and James Monroe on July 4, 1831.  The only president to be born on July 4 was Calvin Coolidge in 1872.

In 1870, Congress made July 4 an unpaid holiday for federal employees and by 1938, Congress changed July 4 as a paid federal holiday.

The Fourth of July is a holiday marked with summer traditions.  New England used to on the night before the Fourth build towering pyramids made of barrels and casks.  This was such a big deal that this practice became a competition among towns.  Once nightfall starts, these pyramids are lit to usher in the celebration.  Salem, Massachusetts holds the record for the highest pyramid composed of forty tiers of barrels making them the tallest bonfires ever recorded.  This tradition is still practiced in some New England towns today.

The most popular tradition is of course, fireworks accompanied by patriotic songs like the National Anthem, God Bless America, America the Beautiful, and regionally in the north; Yankee Doodle and in the south; Dixie.

Culinary traditions are also taken into account on the Fourth.  New England and the Atlantic region will have clam bake, lobster bake, lobster rolls, and crab cakes.  In the south, your family picnic will consist of banana pudding, hush puppies, barbecue brisket, and collard greens.  Then there are the traditional hamburgers, barbecue chicken, barbecue ribs, fried chicken, hot dogs, potato salad, coleslaw, macaroni salad, grilled sausage, and Buffalo wings.  Don’t forget that cold beverage of lemonade, sweet tea, iced tea, and beer.  Then top it all off with funnel cake, peach cobbler, and cherry cheesecake.

In his letter dated July 3, 1776, John Adams wrote to his wife, Abigail about American independence..."The second day of July 1776, will be the most memorable epoch in the history of America.  I am apt to believe that it be be celebrated succeeding generations as the great anniversary festival.  It ought to be commemorated as the day of deliverance, by solemn acts of devotion to God Almighty.  It ought to be solemized with pomp and parade, with shows, games, sports, guns, bells, bonfires, and illuminations, from one end of this continent to the other, from this time forward forever more."

Towards the end of the movie, Douglas' character gave a moving speech.  "America isn’t easy.   America is advanced citizenship.  You’ve got to want it bad because it’s gonna put up a fight.  It’s gonna say, 'You want free speech?' Let’s see you acknowledge a man whose words make your blood boil, who’s standing center stage advocating at the top of his lungs that which you would spend a lifetime opposing at the top of yours.  You want to claim this land as the land of the free?  Then the symbol of your country cannot just be a flag.  The symbol also has to be one of its citizens exercising his right to burn that flag in protest.  Now show me that, defend that, celebrate that in your classrooms, then you can stand up and sing about the land of the free."

That statement from THE AMERICAN PRESIDENT should sum up not only what the Fourth of July is but what our responsibilities as an American are too.  It is why we celebrate and why this collection has been created.