The winds of WWII were swirling in the headlines in 1938, as the Japanese Navy was growing, Germany annexed Austria, anti-Trotsky trials were run in Russia, and religion was being oppressed in Germany.

Choose your CD format
or order disks individually: Add to Cart Add to wishlist
Play a sample episode from May 16, 1938: 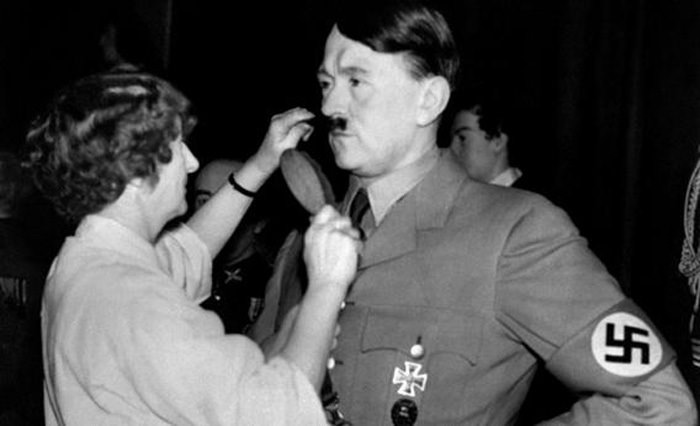 Although historians tell us that the Second World War began when Nazi Germany invaded Poland in September 1939 the "winds of War" had been swirling for months even years before that date. The seeds of the Second World War were planted and grew with those of the First World War and by 1938, the sprouts were nearly ready to bloom. Radio was there in 1938 to comment and document the happenings. Many of the events were not completely understood at the time, but their significance glares in the light of history.

In February of 1938, The March Of Time dramatized the sinking of an English freighter by an unidentified submarine. The next week, we hear Admiral Leahy discussing the growth of the Japanese Navy and their cooperation with Germany and Italy. In the same episode, we hear Adolf Hitler receiving advice to cut ties with Italy and Spain. The following week, NBC's Story Behind the Headlines discusses the policy of Appeasement and how it is doomed to fail.

Commentator Raymond Gram Swing covered the First World War for the Chicago Daily News before migrating to radio. He was so successful reporting the 1932 Presidential election that he was offered a top position at CBS. He declined (the job would eventually go to Edward R. Murrow) and joined the Mutual Network. His was a strong voice in opposition to Fascism and Nazism. We hear him in early March 1938, speaking about the oppression of religion in Germany, and an anti-Trotsky trial in Russia. 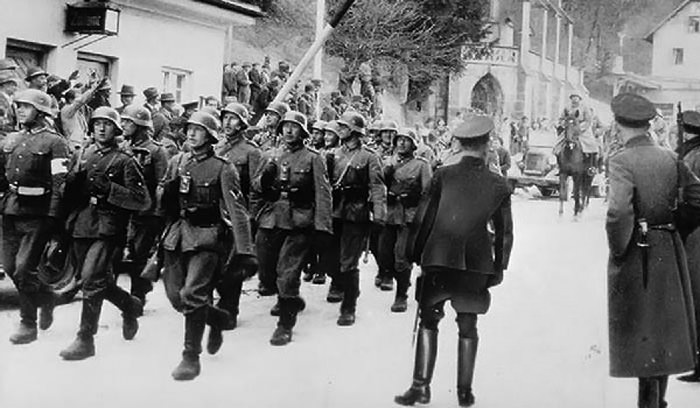 By mid month, both CBS and the British radio are reporting on the Anschluss, Germany's annexation of Austria. Hitler's next ambition was the conquest of Czechoslovakia, and we hear a report from a Prague shortwave station about the political situation, dated May 16. On the same day, Mutual station WOR reports on the first air raid and black-out drill held in the United States with correspondents both on the ground and in the air. Both sides of the drill reported success. Mutual affiliate, WDGY in Fairbanks, covers the refueling of Howard Hughes' Lockheed Super Electra while on the final legs of his record setting 91 hour flight around the world. "Mrs. Winchell's little boy Walter" offers an affectionate salute to Irving Berlin on August 3. A conference was held in Munich in August, apparently an attempt by the great European powers to avert all out war. Both CBS and Mutual broadcast commentary on the Munich Conference on August 28. On September 13, Fulton Lewis on Mutual reports of the declaration of martial law in the Sudetenland of Czechoslovakia (Lewis managed to get the Czech Ambassador on the air). The next day, British Radio reports Prime Minister Chamberlain's offer to meet with Hitler as soon as possible.

CBS News, featuring Bob Trout and Edward Murrow in London, reported on the upcoming Munich Conference on September 23. On the 26th, the British reported preparations for war in England. 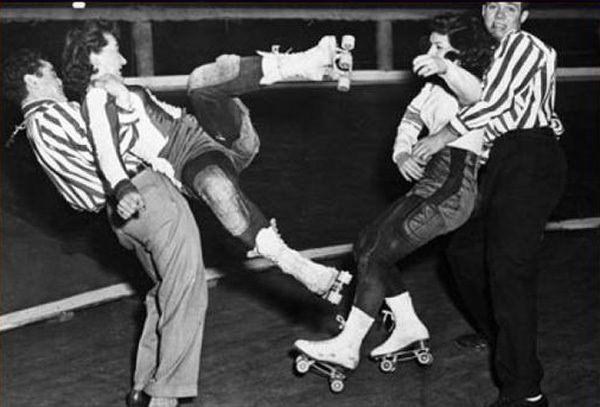 The next evening, Chamberlain spoke to the British Nation from 10 Downing Street about his efforts to secure peace before going to sign the Munich Agreement. A triumphant Chamberlain returned to London on September 30, and by October 4 the German occupation of Czechoslovakia was a fait accompli, as reported by British Ralph Murray.

NBC News took the time to analyze the significance of the Four Powers Pact on Behind the Headlines. The Roosevelt Administration was watching the situation, while Winston Churchill called for Great Britain to arm itself. American hero Charles Lindbergh made speeches on the need for America to remain neutral, and in Nebraska, the Roller Derby remained popular.