The love between a cavalryman and his horse, a person and a cat, or even a boy and his dog may seem strange and unnatural to an outsider, but it can be a very deep and real love, nonetheless. 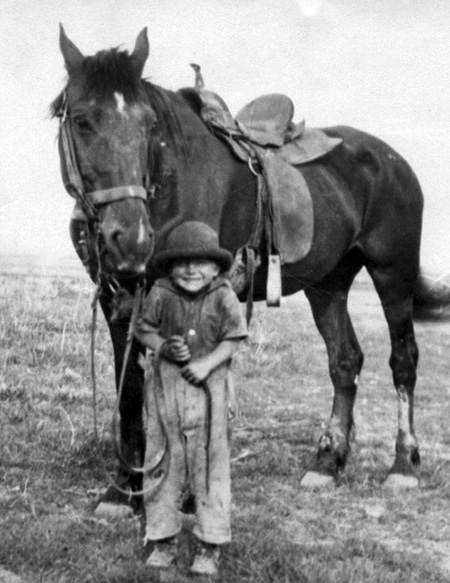 Love is probably the highest of human emotions. The love between a mother and her baby, or even a husband and wife, seem like things which occur on an instinctive level. These forms of love are very important for the survival of the species, but the condition is more sophisticated than mere instinct.

One of the most interesting things about human love is that it generally benefits the lover even more than it does the loved. A popular definition of love is that it is a condition where one's own happiness is based on making another happy, so it would seem to follow that the one being loved would gain greater benefit from the arrangement. However, the act of loving itself brings huge benefits.

However, it is also true that love does its greatest good when it is reciprocated. This is what makes loving an animal or other non-human entity so confusing to some people. They feel that mankind was given dominion over the world, and animals are lower beings who are incapable of understanding or reciprocating love. Animals were placed on the planet to serve people, whether through their capacity to do work or their value as a protein source, so it is foolish to love them.

These somewhat heartless persons tend to forget that love benefits the lover more than the loved. They would be surprised, even baffled to realize that "dumb animals", indeed, even inanimate objects can feel and reciprocate the love directed towards them. An example is the love between sailors and their ships. In the coldest analysis, a ship is little more than wood, metal, cordage, and the skill of the builder to bring them all together. She only comes to life when a crew boards her and takes her to sea. If the crew simply does their jobs, the ship will carry them to their destination with little fuss. However, the sea is a wild and dangerous place, and sooner or later things will go wrong to an extent where the destruction of the vessel and her crew seem inevitable. However, if the crew learns to care for and even love their ship, she will weather the harshest storm and carry them home every time.