Maureen O'Sullivan was best known for her role as Jane in the original Tarzan franchise.

Choose your CD format
or order disks individually: Add to Cart Add to wishlist
Play a sample episode from November 21, 1948: 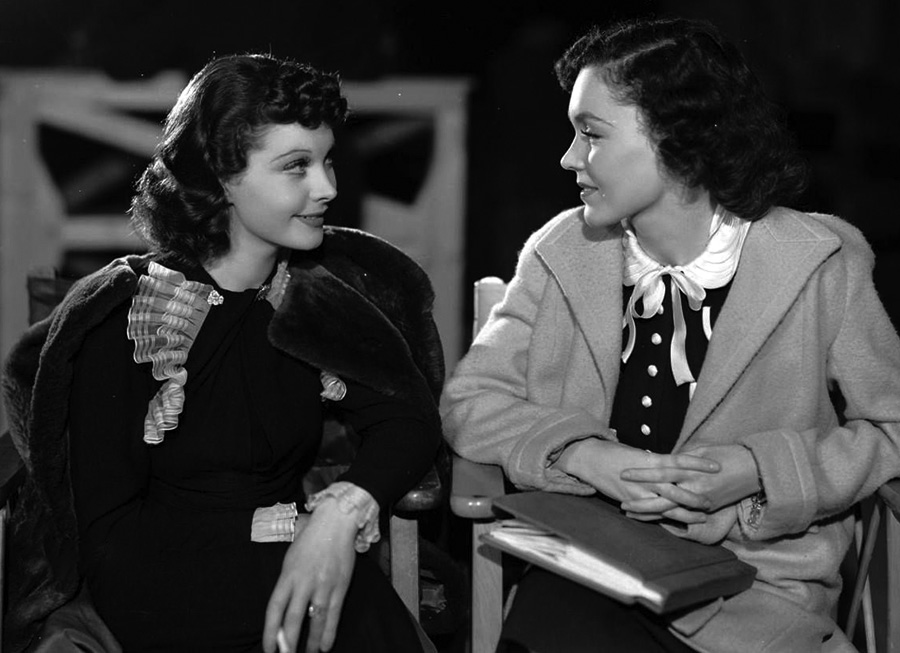 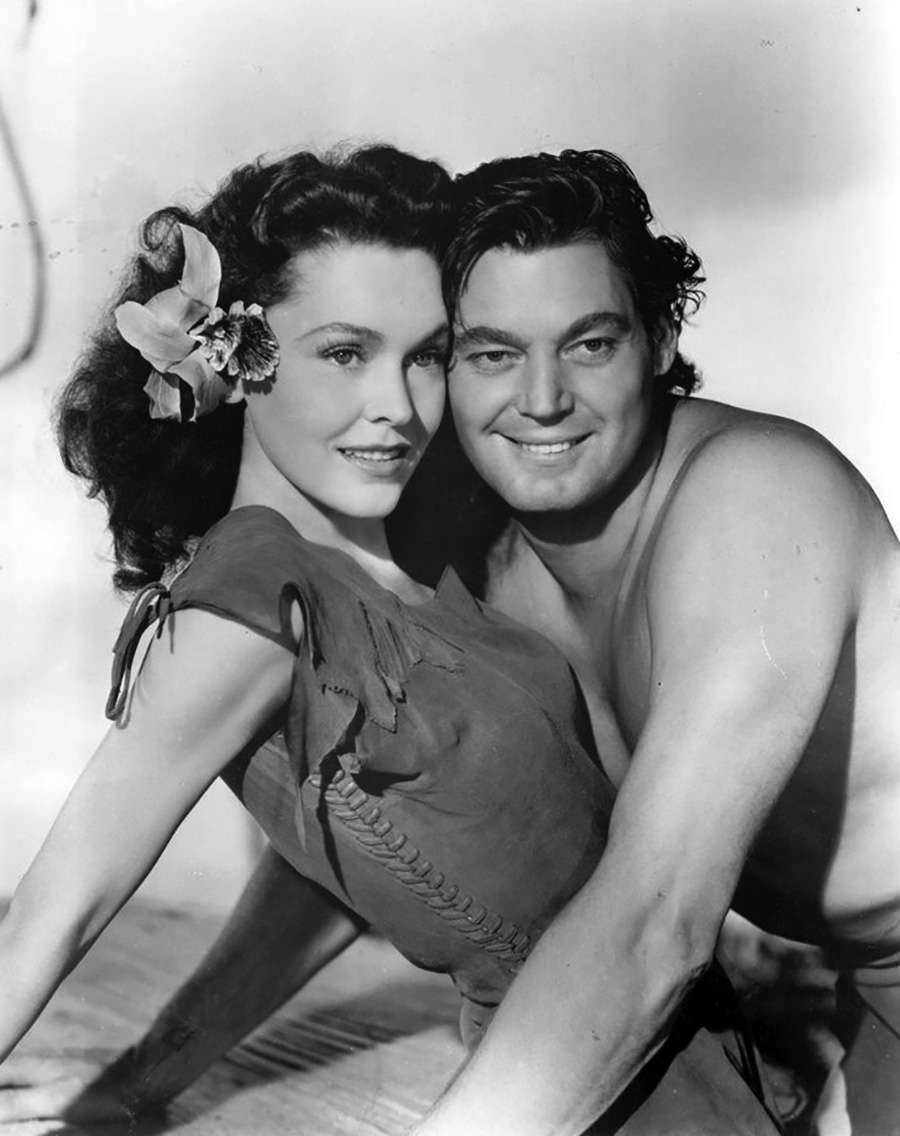 The Hollywood movie industry is pretty much a family business. Having a relative in the business is not the only way to get into the industry, of course, but it certainly doesn't hurt. Having a relative who enjoys greater success than another family member is not always such a bad thing, but when the relative attracts too much attention from the gossip columnists, familial relations can be understandably strained.

Maureen O'Sullivan, born in Boyle, County Roscommon, Ireland, 1911, was better known for her screen appearances than her personal life, although she did have a few brushes with scandal. Her father was an officer in the Connaught Rangers serving in WWI. As a youngster, Maureen was entranced by the movies, and while attending a convent school in Dublin her enthusiasm was credited with causing a classmate to pursue an acting career as well, Vivien Leigh.

Director Frank Borzage was in Ireland to film Song o' My Heart (1930) for Twentieth Century Fox when he spotted 18-year-old Maureen at a Dublin horse show and invited her for a screen-test. The test was successful enough that she not only won the role, she was invited to Hollywood to complete filming. She made six more films for Fox and signed with MGM in 1932. After a series of roles for them and other studios, Irving Thalberg chose her to co-star as Jane Parker with Olympic swimmer Johnny Weissmuller in Tarzan the Ape Man (1932). Although the script was greatly changed from the popular adventure novels, writer Edgar Rice Burroughs highly approved of O'Sullivan playing the part and helped her to become Jane. Maureen teamed with Weissmuller five more times in the Tarzan franchise, which occasionally drew criticism for her scanty costumes.

Maureen appeared in The Thin Man (1934) with William Powell and Myrna Loy, in Anna Karenina (1935) with Greta Garbo and Basil Rathbone, and with the Marx Brothers in A Day at the Races (1937). In 1936, she married Australian-American film writer John Farrow. 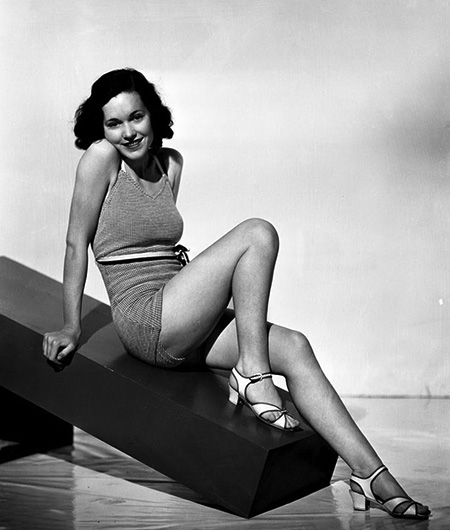 Farrow and Maureen would have seven children together, including Mia (their third). Despite a thriving career and new to fatherhood, John went to Vancouver, British Columbia, in 1939 to volunteer for service in the Royal Canadian Navy. He was invalided out of the service in 1942, and Maureen asked to be let out of her contract after the release of Tarzan's New York Adventure (1942) so she could care for him. Mia was born in 1945.

When Maureen returned to work, it was in a film directed by John, the Paramount noir thriller The Big Clock (1948). She effectively retired from the movies after her oldest son, Michael, was killed in a pilot-training accident in 1958. At the encouragement of actor Pat O'Brien, she became involved in summer stock and eventually appeared on Broadway. Soon after her debut on the Great White Way, John Farrow suffered a fatal heart attack in 1963.

When her daughter Mia Farrow suddenly married Sinatra in 1966, Maureen is said to have quipped "At his age, he should marry me!" Maureen played Mia's mother in Woody Allen's Hannah and Her Sisters (1986, Soon-yi also made a pre-adolescent cameo appearance). Twenty years a widow, Maureen married building contractor James Cushing in 1983 and stayed with him for the rest of her life.

Maureen O'Sullivan died from complications resulting from heart surgery on June 23, 1998. She was 87. A Star on the Hollywood Walk of Fame was dedicated in 1991 honoring contributions to Motion Pictures by Maureen O'Sullivan. Her Star faces one honoring Johnny Weismuller.