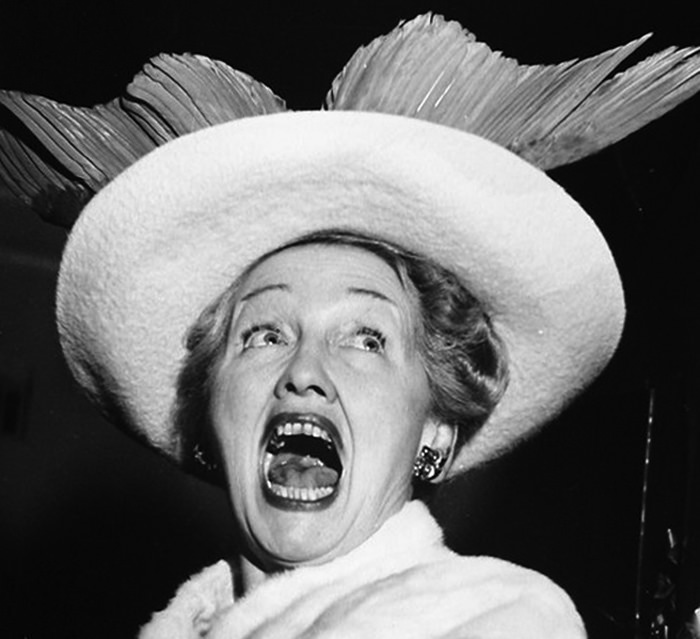 Most people love to hear the gossip, espicially the tittle-tattle and scandal of stars and starlets.  There are a few psychological and social theories that gossip is recognized as one of the earliest means of sharing information and it holds an essential function in society. The theories take the view that gossip, which often defames the reputation of its victims, allows us to hold our leaders to a higher standard. Other times we seem to enjoy hearing some good dirt on others. 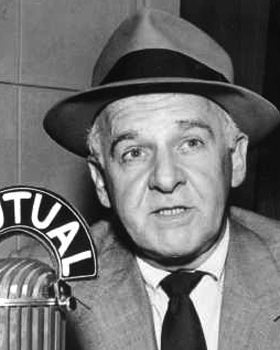 Walter Winchell was one of the first professional gossips. Winchell began a career in show business, spending a short period in vaudeville before turning to journalism. Very early in his writing Winchell began using his connections in business, politics, and the entertainment industry to collect and eventually report rumors.

In 1929, Winchell began writing on Broadway for the New York Daily Mirror, which would become the first syndicated gossip column. Winchell had many connections in the prohibition era world of organized crime, and lived with the fear that he would eventually be "rubbed out" for knowing too much. It is believed that he would often trade his influence, either by ignoring an unfavorable report or using his column for a positive mention, in exchange for ever juicier secrets or rumors.

Winchell made his radio debut in 1930 over WABC in New York. By 1948, his program received higher ratings than Fred Allen or Jack Benny. Winchell had been a supporter of Senator Joseph McCarthy's anticommunism efforts, and his popularity suffered when the nation turned its back on the senator. Walter Winchell eventually died friendless and along in 1972. It has been reported that his daughter was the only attendee at his funeral. Louella Parsons took a page from Walter Winchell and expanded upon it with her own gift for self promotion. Developing an interest in journalism in high school, Parsons graduating in 1901. She became a part time reporter while enrolled at teachers college. After her first marriage broke up, she moved to Chicago and experienced her first taste of the movie industry when she sold a script to Essenay Studios (former home of Charlie Chaplin).

Parsons had an intriguing professional relationship with William Randolph Hearst. She began writing her first movie gossip column for the Chicago Record Herald in 1914. When Hearst, who had yet to discover the movies, bought the paper a few years later, she found herself out of a job. Parsons moved to New York and started another column which caught Hearst's eye, and he hired her to a contract in 1923 that was "shrewdly negotiated by both sides." 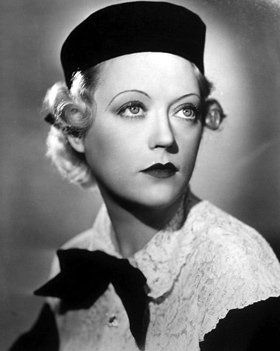 In 1924, she was Hearst's guest on the West coast, and was invited to join a party on Hearst's yacht which sailed from Los Angeles to San Diego. While in San Diego film director Thomas Ince came on board for a party celebrating his birthday. The official story is that Ince became ill and left the yacht and died while returning to Los Angeles, but there are rumors that the director got a little too close to Hearst's girl friend Marion Davies, and Hearst shot Ince in the head. What is known is that the body was immediately cremated, and that soon after the incident Parsons was resigned to a lifetime contract.

Parsons became a Hearst cheerleader, helping to promote Marion Davies career and other of her boss's projects. She began interviewing movie stars on the radio in 1928 on a program sponsored by Sunkist, and several radio programs followed. Parsons saw herself as the moral and social arbiter of Hollywood. Projects and personalities that won her support seemed destined for success, but to fall into her disfavor meant there was little option but to "get back on the bus to Podunk, because you were never going to do more than wait on tables, pump gas, become a hooker, or become a producers wife." Louella had an uncanny ability to scoop her rivals, and she was even more feared than the critics. Until a rival came along. 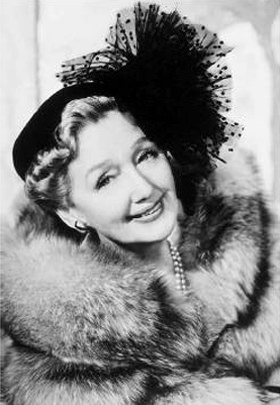 Hedda Hopper had been a small success as an actress in silent films, but her career languished in the talking era. 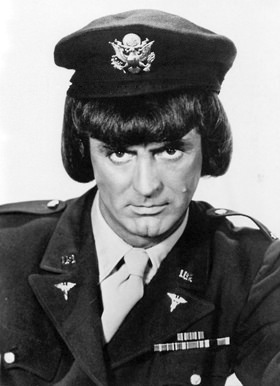 Hedda had received some career enhancing press from Parsons during her film career, and even shared some rumors with her that found their way into print. In time, Harper realized that she was cut out for the gossip business as well, and the two gossip queens began an infamous feud for the title of Queen of Hollywood. Rivaling Parsons in power and the ability to scoop a story, Harper was both more flamboyant than the other gossip goddess, making all of her public appearances in the largest and gaudiest hats the millinery arts could create. She was,by her own admission, more sadistic than the more established columnist. Harper's attacks sometimes let to physical confrontation. Joseph Cotten pulled a chair out from underneath her at a social event after a report about an extramarital affair between Cotten and Deanna Durbin. Spencer Tracy kicked her in the backside at a Hollywood night club after a report about his relationship with Katherine Hepburn. Allegedly, Hopper tried to "out" Cary Grant for a homosexual affair, but Grant was too large of a star. 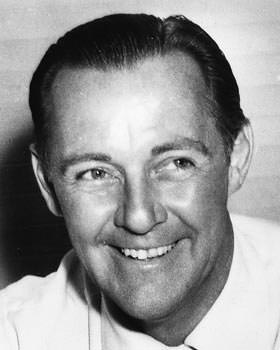 The rival Queens of Hollywood are better remembered, but the studios were even more fearful of Jimmie Fidler. Fidler was sometimes portrayed as the male rival to Parsons and Harper, but his sources seem to be more diverse and accurate than even Hedda Harper's network of spies. The dirt he uncovered tended to be more damaging; detrimental press from Jimmy Fidler meant lower box office receipts. Fidler often used his radio program to attack what he felt were unsavory practices of the studios and stars by reading "open letters", which expressed his opinions. Fidler's success on radio as a gossip reporter was only topped by that of Walter Winchell.

Jimmie Fidler is remembered with a star on the Hollywood Walk of Fame at 6128 Hollywood Blvd. Louella Parsons is honored with two stars, at 6418 and 6300 Hollywood Blvd. There is a star for Walter Winchell at 1645 Vine Street. Hedda Hopper was not so honored.

Spoiler : I can well remember in the mid 1940’s my family of 7 listening intently to the fascinating Walter Winchell broadcasts on the radio in our beloved black 1941 Chevrolet on late Sunday afternoons while returning from visits with my maternal grandparents. Wichell’s always opened his broadcasts with “GOOD EVENING “MR. AND MRS. NORTH AMERICA AND ALL THE SHIPS AT SEA, LET’S GO TO PRESS!” Those words would always grab listeners’ attention, along with inside stories about Hollywood happenings. Walter Fulton