Known as a Swedish silent screen icon, Greta Garbo stunned the world when talkies took over the silver screen.

Choose your CD format
or order disks individually: Add to Cart Add to wishlist
Play a sample episode from March 24, 1938:

"Greta Garbo in the March of Time" 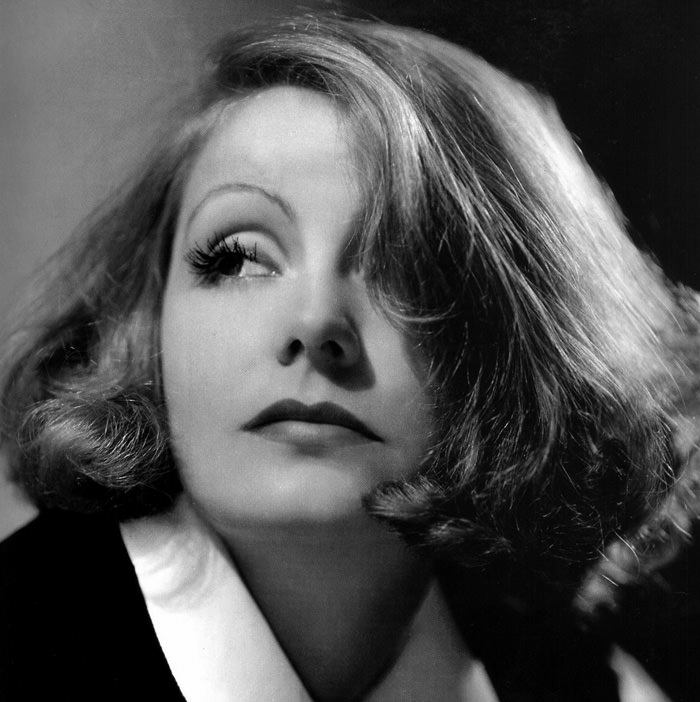 It is difficult to appreciate how unique that concept was in 1930. The move from silent pictures to talkies eviscerated the careers of so many Hollywood stars, how could the Swedish bombshell Greta Garbo possibly survive? 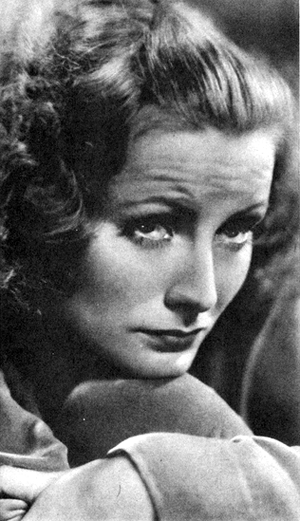 The secret may have been that Garbo was more than a star. Most Stars rise, shine and fade. Garbo flared, seemingly out of no where, and then disappeared. She never faded, she just went away.

Greta was born in Stockholm on September 18, 1905. Like most girls of her generation in Europe, she went to work after finishing school at 13. Working in a department store led to modeling which led in turn to acting. Swedish director Mauritz Stiller discovered Greta and decided to shape her career. When Louis B. Mayer traveled to Europe to scout talent, he met with Stiller, but he knew that he had to have Garbo for MGM.

When Garbo began working in Hollywood, she still could not speak English. Torrent (1926), was a hit and Garbo's performance was acclaimed. Her next film, The Temptress (1926), was more difficult. Her sister passed away during filming, but the studio would not let Greta return to Sweden for the funeral. The picture actually lost money because of shooting difficulties, but Garbo emerged a star.

While working on her next picture, Flesh and the Devil (1926), she fell in love with her co-star, John Gilbert. The couple would live together off and on for years. The studio kept Garbo out of talkies for as long as they could, fearing that the public would not accept her Swedish accent. Anna Christie (1930), was one of the year's top grossing films and showed that Garbo's screen presence drew a bigger audience than her accent would drive away. "Garbomania" would reach its peak with Mata Har i(1931).

She was nominated for Best Actress for Caille (1936), which is featured in our collection. This radio appearance is special because Garbo generally refused to appear in promotional events. She had an affair with conductor Leopold Stokowski, with whom she travelled to Europe. The press expected that the couple to marry, as dramatized on radio's The March of Time.

While other stars fade after their time in the limelight, Greta Garbo simply disappeared. After her last picture, Two Faced Woman (1941), she simply stopped working. As popular as she was in the US, her films made most of their profits overseas, and with WWII, European audiences were not going to see American films. When the War was over, there were attempts to draw Garbo out of retirement. Fearing she was too old, she simply chose not to work.

She had invested wisely and amassed a comfortable personal fortune. She bought a seven room apartment in Manhattan and was naturalized as a US citizen in 1950. Although she did her best to remain out of the public eye, she had many friends and took daily walks around the city, either alone or with a companion. "Garbo spotting" became a popular sport in New York City.

Greta Garbo passed away in 1990 at the age of 84. A Star on the Hollywood Walk of Fame at 6901 Hollywood Blvd honors her contributions to the motion picture industry.