Known as Irma in My Friend Irma, Marie Wilson made a career of playing ditzy but loveable blondes.

Choose your CD format
or order disks individually: Add to Cart Add to wishlist
Play a sample episode from February 22, 1959: 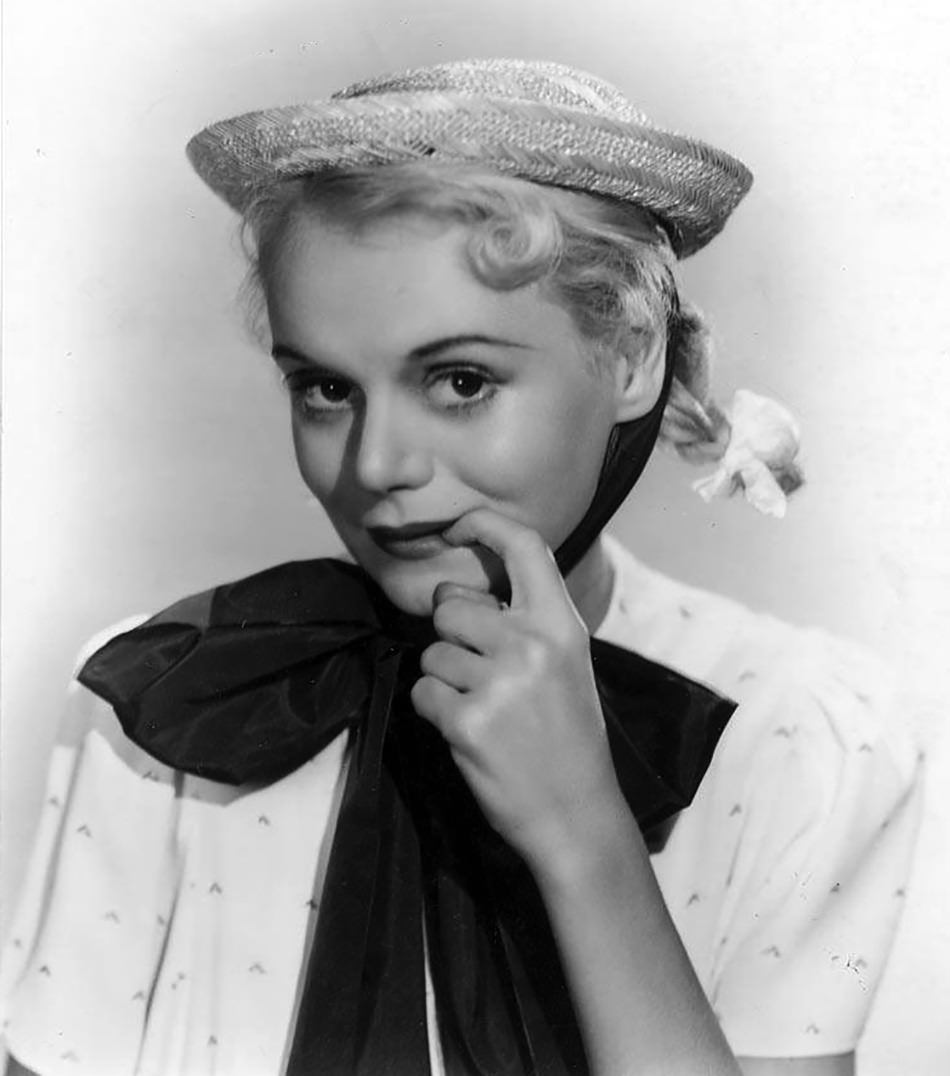 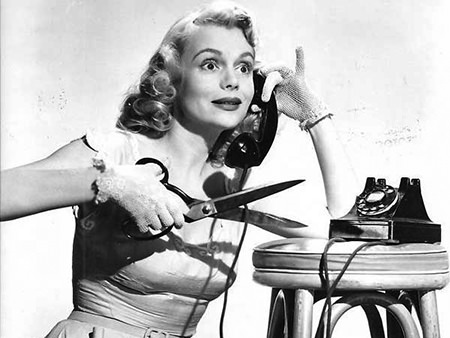 Many little girls dream of becoming a star, but very few of them actually have the right combination of looks, talent, and determination to actually make it. Marie Wilson had the looks and talent, but it was her determination that finally brought her the stardom she dreamed of since she was a little girl growing up among the orange groves of Anaheim, California. Eventually she would be known for playing “Dumb Dora” roles, most notably My Friend Irma, but rather than playing the ditzy blonde strictly for laughs, Marie brought a sweetness to the character that audiences fell in love with.

Marie was born Katherine White to an Orange County businessman in 1916. He passed away when little Kathy was just five, but he left her a small fortune which she was to inherit upon turning 16. Back when there were more orange and grapefruit trees in Anaheim than people, Hollywood would have seemed as far off as if she were in Kansas. Growing up in a house full of stepchildren, Kathy dreamed of a movie star’s pampered life.

When she came into her inheritance she was ready to make the big move to Hollywood, but she was not ready to leave her family behind. So she make the pilgrimage to the Movie Colony, found a house big enough for the whole clan and paid a year’s rent in advance, bought a used convertible because it seemed more glamorous, and fitted herself out with evening gowns and a used mink coat. By now her nest egg had been spent, but she had forgotten buy dress shoes. After taking the name Marie (which seemed exotic to the doughboys who had returned from WWI) she was reported to go to auditions wearing the mink and sneakers.

Returning home from one of the auditions, she ran out of gas in front of a neighbor’s house. She began sounding the horn, and out of the house came director Nick Grinde. Grinde was in his forties, and was smitten with the vivacious young blonde. He managed to get her a small role in the picture he was working on, Laurel and Hardy’s Babes in Toyland (1934). Despite the age difference, the couple were eventually engaged. Some accused Marie of using Grinde, but the older man certainly enjoyed being seen with a young girl on his arm.

Even with Grinde’s influence, Marie realized that there were just too many pretty girls to compete with if she didn’t have a gimmick. Since people thought she looked like a dumb blonde, she decided to embrace the role. She developed a shtick of a dumb blonde trying to audition which left everyone who saw it in stitches. Eventually, Grinde was able to get MGM to make a screen test using the act. MGM was not able to use her, but the print was shown around town and Warner Brothers offered her a contract.

Although she was never quite on Warner’s “A-list”, she stole the screen whenever she appeared. Her last role at Warner was the hard-boiled detective’s secretary in an adaptation of The Maltese Falcon entitled Satan Met a Lady (1936) starring Bette Davis. Marie’s role is said to have been the template for Marilyn Monroe’s on-screen persona.

Warner Brothers mostly used her in a number of B movie roles, but Marie Wilson fan clubs began popping up around the country. Their influence helped her to land the role of Susan Seabrook, a pregnant waitress in the screwball comedy Boy Meets Girl(1938) with James Cagney. However, Warner had a glut of pretty blondes on contract, and let her go after the picture.

Although Marie had appeared on a few radio programs, including Rudy Vallee’s Sealtest Program, Al Jolson’s Lifebouy Show and Vox Pop, she was fundamentally afraid of appearing in front of a live microphone. Aging comic Ken Murray opened a racy variety show called “Blackouts” which ran for seven years at the El Capitan Theater on Vine St. For $750 per week, Marie did a striptease number for 3,844 consecutive performances, and the show attracted the likes of Bing Crosby, Edgar Bergen, Bob Hope, Orson Welles and Jack Benny to ad lib on stage.

Writer Cy Howard sold CBS on a show concept about a ditzy blonde secretary and her down to earth roommate. The no-nonsense role was easily filled by radio veteran Cathy Lewis, but Howard knew that if the other role was played by someone who was too sexy, the whole thing could descent into burlesque. There was no way to not see Marie Wilson as not being sexy, especially after her time in “Blackouts”. But when Howard went to see her in the show, he realized that it was her sweetness that audiences loved as much as her sex appeal. However, Marie still had to deal with her fear of the microphone. Howard assured her that he could teach her to be a radio actress. Within a few weeks of My Friend Irma’s premier, Marie Wilson was a full-fledged star at the age of 31.

Although the public closely identified Marie with the role of Irma, given her less than stellar movie career she had to audition four times for the movie role. The film was actually less about Irma and more of a showcase for the new comedy team of Dean Martin and Jerry Lewis. However, it was still a hit and a sequel, My Friend Irma Goes West, was quickly in the works. She also brought the role to the small screen for three seasons. 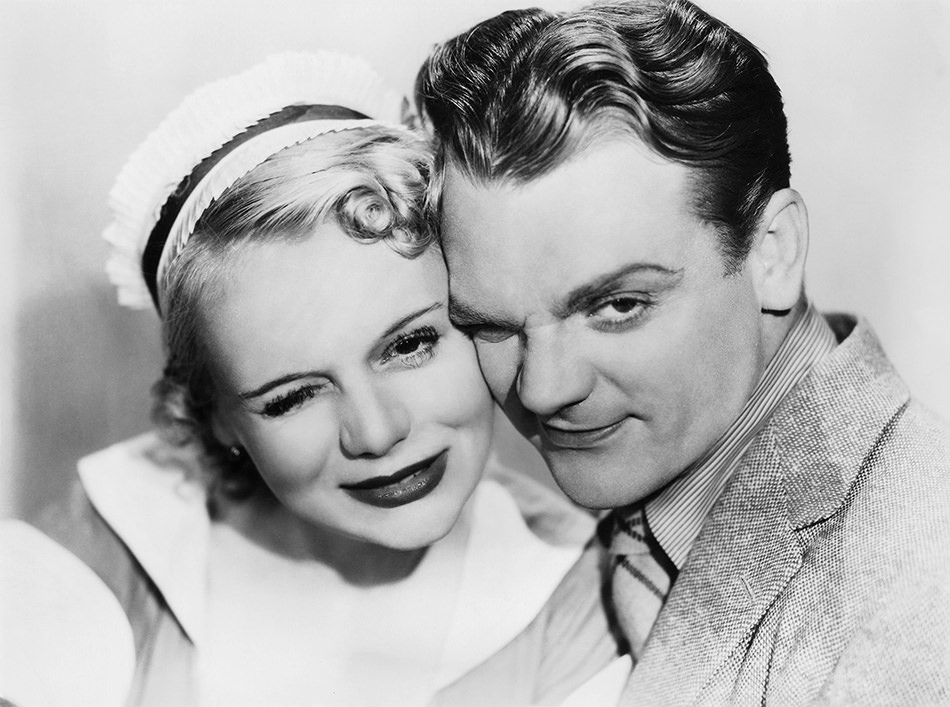