Listen along as "The World's Greatest Entertainer" does what he does best in "The Lifebuoy Show," a musical comedy show starring Al Jolson.

Choose your CD format
or order disks individually: Add to Cart Add to wishlist
Play a sample episode from September 28, 1937: 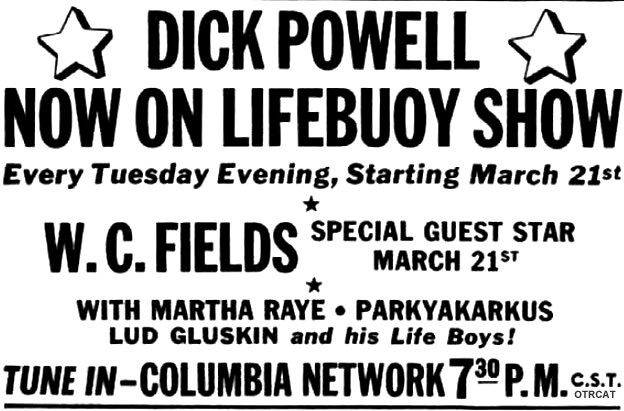 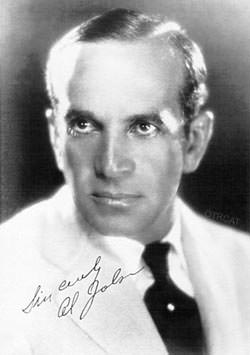 Al Jolson was a pioneering giant in the early 20th century entertainment industry.  Dubbed "The World's Greatest Entertainer," he earned the title with a multifaceted career that dominated the stage, screen and radio for decades.  He broke ground in his field: he starred in the first full length "talky," The Jazz Singer, in 1927.  He was the first openly Jewish man to become a star in the entertainment industry.  Reviving and reimagining the use of blackface, he was credited for bringing an appreciation of black music to white audiences, and championed black equality on Broadway.  Famous for his wit, charisma, and dynamic stage presence along with his enthusiastic musical stylings, Jolson was the highest paid and most famous entertainer of the 1930s.

In 1936, Al Jolson starred in The Lifebuoy Show, a comedy and musical variety radio program which ran on Tuesday evenings until 1939.  Regular costars included the musical comedienne Martha Raye and Harry Einstein. Guest Stars include Joe Penner, Connie Boswell, Jackie Cooper and many more.   The format included songs, skits and riffing with his talented co-stars. 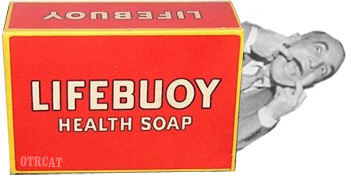 Jolson loved live audiences, but was able to channel his natural charisma into dynamic radio performances. Although a regular performer and guest star on many popular radio variety shows of the time, The Lifebuoy Show was Jolson's longest stint on the radio, and garnered good ratings before going off the air in 1939.