Juvenile Adventure series, many of Mandrake's foes were agents of Fascism and Nazism and he spent more time chasing saboteurs and submarines than we would expect for a stage magician. 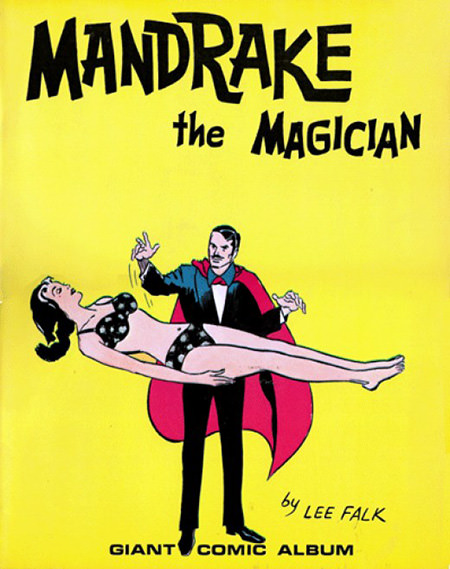 Comic strips and superheroes go together like ice cream and sprinkles, but there was a time when there were no superheroes on the comic pages. Superman and Captain Marvel, first appearing in 1938 and 1939, are some of the earliest "costumed crime-fighters", but there was an even earlier superhero, King Features' Mandrake the Magician began appearing in newspaper comic pages in 1934.

Unlike the Man of Steel and later costumed crime-fighters, Mandrake never had to rely on a secret identity, but he had plenty of super-powers, many of which came in handy for his "day job" as a stage magician. Both his act and much of his crime-fighting were based on an unusually fast hypnosis technique. By simply "gesturing hypnotically", Mandrake was able to make the audience and his enemies see what Mandrake wanted then to see.

Taking a cue from the Man of Steel, Mandrake the Magician was adapted for a Mutual Network series beginning in November 1940 (The Adventures of Superman began broadcast in February of the same year). Mandrake was played by Raymond Edward Johnson, who had developed his radio talents working with Arch Oboler on Lights Out and would go on to create the role of Raymond, the morbid horror host of Himan Brown's Inner Sanctum Mysteries. 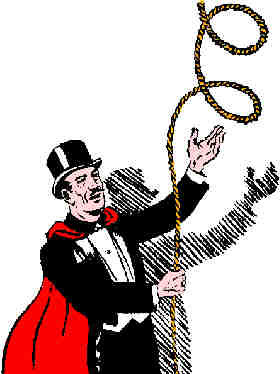 Mandrake the Magician began as a three-days-a-week quarter-hour serial and was expanded to five days per week in 1941. Like many other adventure stories for youngsters of the period, many of Mandrake's foes were agents of Fascism and Nazism, and he spent more time chasing saboteurs and submarines than we would expect for a stage magician. Mandrake's loyal sidekick was the large and powerful African prince Lothar. In the early comic strips, Lothar wore a fez and a leopard skin, and on the radio, his speech pattern was similar to Tonto's from The Lone Ranger. The magician also had a recurring love interest in Princess
Narda from the small European kingdom of Cockaigne (ruled benevolently by her brother Segrid). Narda was played by Francesca Lenni, but for a time stage actress Jessica Tandy filled the role.

The show ran until February 1942, with Mandrake and Lothar traveling the world, working magic, righting wrongs, and making the world a safer and better place.

Click here for more information about the comic pages in old time radio.

For more magical shows, see: Blackstone the Magician and The Magic Collection.