A classic Hitchcock blonde who became one of the highest paid actors in Hollywood, Madeleine Carroll walked away from fame after her sister was killed in the Blitz to work for the Red Cross and as an advocate for children displaced by the War.

Choose your CD format
or order disks individually: Add to Cart Add to wishlist
Play a sample episode from August 29, 1953: 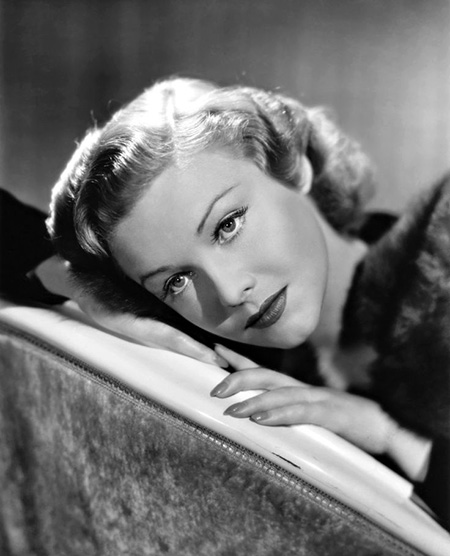 So many have worked so hard and sacrificed so much to win their spots on the Hollywood A-list, it is difficult to imagine they would ever do anything that could damage that reputation. No one can stay on top forever, of course, but those who make it usually work even harder to stay there. This makes the stories of those who simply walk away from their A-list fame all the more fascinating.

Madeleine Carroll never intended to be an actress. Born at 32 Herbert St, West Bromwich, Staffordshire, 1906, all her life she had planned to follow her father, an Irish professor of Languages, into the teaching profession. Her French mother instilled an appreciation of social graces in both Madeleine and her younger sister Guigette (short for Marguerite, 18 months junior to Madeleine). The family spent many happy holidays in County Limerick, Ireland, where Professor Carroll was born, and Madeleine took advantage of her father's tutoring to be able to complete her studies at Birmingham University at the age of 14. She obtained her BA by 1926 and faced the decision of whether she should continue her studies at the Sorbonne in Paris (her father's old school or simply to begin her career teaching French.)

Suddenly, an unexpected third option presented itself when she joined the school's drama society during her senior year. She tried out for the annual student play, "and somehow I did it as if I had been acting all my life. I understood then how people get ‘a call’." She was offered a contract with the Birmingham Repertory Theatre, which she declined at her father's insistence. She took her new BA (with honors) in French and moved to Paris for advanced studies, but returned almost immediately to pursue an acting career. Her father banished her from his home, but she supported herself teaching French while looking for acting jobs in Birmingham. When she had saved enough, she moved to London. 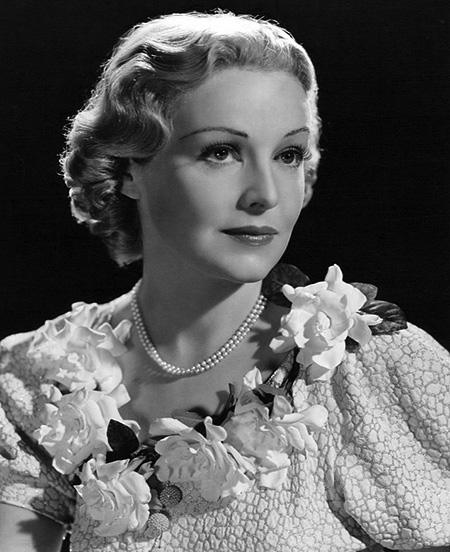 Madeleine won a spot in Sir Seymour Hicks' repertory company and appeared in the popular play The Lash (1927) but managed to get out of her contract to appear in the silent film The Guns of Loos (1928). The female lead in the picture was "a nice English girl with a cultivated background" and Madeleine was able to nail it. She later admitted that it also led her to believe that she was more popular and talented than she really was. Her next few pictures were less successful, but she worked hard to improve her skills, which boosted her popularity as well. Her first talking picture was The American Prisoner (1929) and she was soon considered British cinema's top leading lady. After appearing in The School for Scandal (1930), The Written Law (1931), Madame Guillotine (1931), and The Kissing Cup Race (1931), Madeleine suddenly announced her retirement so that she could devote more time to her new husband, Captain Phillip Astley of the Kings Guards.

Her retirement was short-lived, however, once Gaumont-British Studios offered her a contract for £650 per week in 1933. She was loaned to Fox for her American debut, John Ford's The World Moves On (1934) with Franchot Tone. She became an international star when Alfred Hitchcock placed her in the espionage thriller The 39 Steps (1935) which he followed up with Secret Agent (1936), for which she received top billing over Peter Lorre and John Gielgud.

With the success of the two Hitchcock films at Gaumont, Madeleine moved to Hollywood and signed with Paramount where she appeared with Gary Cooper in The General Died at Dawn (1936) and opposite Ronald Colman in The Prisoner of Zenda (1937). By 1938, she was making $250,000, one of the highest salaries in the industry, and she renegotiated her contract with Paramount for two pictures a year. She told the press of her excitement to "make important films promoting world peace".

Instead, 1939 found her in a trio of light comedies with Fred MacMurray, culminating with Honeymoon in Bali. She divorced now-Colonel Astley and appeared in Virginia (1939) with Sterling Hayden, whom she would marry in 1942. Before that, her world was turned upside down when she received news that her beloved sister Guigette had been killed during the Blitz in London on October 17, 1940. She rallied well enough to star again with MacMurray in One Night in Lisbon (1941), and again with Hayden in Bahama Passage (1941). Her biggest success before her second marriage was as a foil to Bob Hope in My Favorite Blonde (1942). 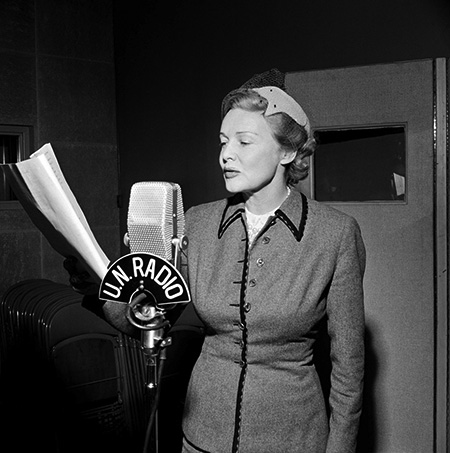 Madeleine became a naturalized American citizen in 1943 and joined the Red Cross to work at the Army Air Force's 61st Station Hospital in Foggia, Italy. Many injured fliers reported that the first thing they saw after waking from surgery was the concerned face of an angelic blond. In 1946, she decided to stay in Europe to work with French children who had been orphaned by the War. She divorced Hayden and married French producer Henri Lavorel.

She returned to Hollywood with her new husband in 1947 to rekindle her film career and raise money for their production company. They split when no offers came. She appeared in another romantic comedy with Fred MacMurray, An Innocent Affair (1948), before making her last film with Otto Preminger, The Fan in 1949. She appeared in Broadway in Goodbye My Fancy (1949) but refused more work after marrying for the fourth time to publisher Andrew Heiskell and giving birth to a daughter. She did, however, find time to make several radio appearances.

Madeleine worked with UNESCO and UNICEF on behalf of children, and was considered a "one woman children's crusade". She divorced Heiskell in 1965 and spent the early years of her retirement in Paris before settling in the expat colony in Marbella, Spain. She passed away from pancreatic cancer in 1989 at the age of 81. A Star on the Hollywood Walk of fame at 6707 Hollywood Blvd was placed to honor Madeleine Carroll's contributions to Motion Pictures.