Making her film debut at the age of 13, Josephine Hutchinson made her mark on the silver screen.

Choose your CD format
or order disks individually: Add to Cart Add to wishlist
Play a sample episode from May 07, 1939: 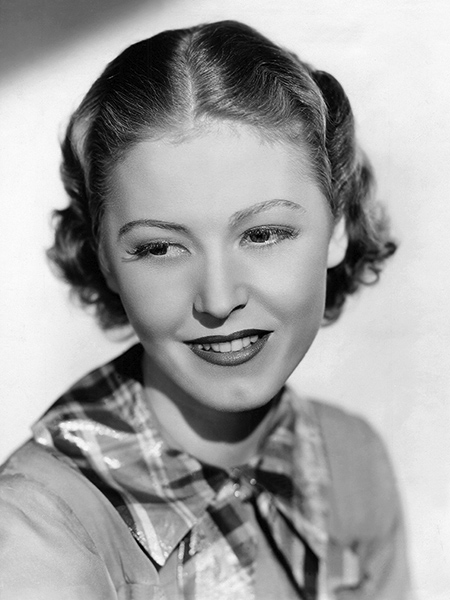 A career which is touched by scandal can also be a part of a happy life. The secret, perhaps, is to continue to do good work and allow oneself to enjoy circumstances as they come.

Josephine Hutchinson, born in Seattle, Washington, 1903, was the daughter of an ambitious actress, Leona Roberts, who apparently left her husband, Capt. Charles Hutchinson of Seattle, to pursue her own acting career. Leona was friends with Douglas Fairbanks Sr, who helped Josephine to get a small part in Mary Pickford's The Little Princess (1917). Afterwards, Josephine studied at Seattle's Cornish School of Music and Drama for three years and made her stage debut as a dancer in the Seattle Metropolitan Theatre's 1920 production of The Little Mermaid.

In the early Twenties, Ms. Hutchinson struck out for New York and Washington DC, where she met and married theatrical director Robert W. Bell (grandson of Alexander Graham Bell) in 1924. In 1926, she met and was hired by the leader of the Civic Repertory Theater, Eva Le Gallienne. Josephine's mother was already a part of the company, and Le Gallienne was reputed as one of the best acting teachers in the country. It was soon obvious that Le Gallienne's interest in Josephine went beyond her acting prowess and she soon drew her into her "sewing circle", a euphemism employed by one of Eva's former lovers to describe open secret backstage lesbian affairs between actresses. Bell reportedly remained friendly with Josephine, but they separated in 1928 and he granted her a divorce in 1930. 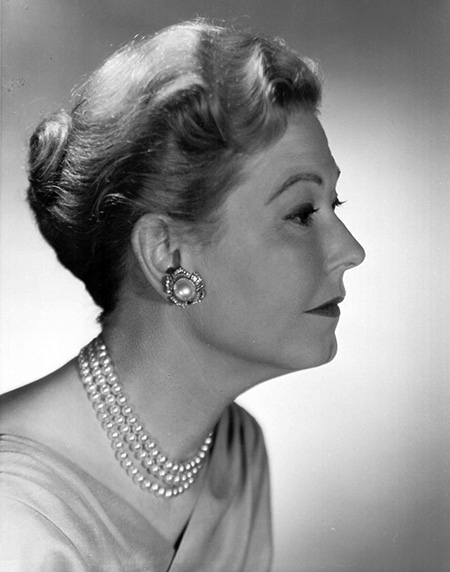 Hutchinson's debut with Warner's was in Happiness Ahead (1934) and she made the cover of Film Weekly magazine on August 23, 1935. She co-starred with Paul Muni in The Story of Louis Pasteur (1936) but her most memorable role was at Universal as Elsa Frankenstein in The Son of Frankenstein (1939) starring Basil Rathbone and Boris Karloff. It would be Karloff's last time playing the Monster and he and Josephine became lifetime friends. However, about this time starring roles for Ms. Hutchinson began drying up so she began using her extensive training as a drama coach at Columbia Pictures. That training was also put to use on the radio, and she became part of the acting company on Lux Radio Theater and The Chase and Sanborn Hour.

During the Seventies, Josephine had a recurring role on CBS's The Waltons as Mamie Baldwin, one of a pair of spinster bootlegging sisters who innocently sold their Pappy's "Recipe".  After James Townsend passed away, Josephine married Staats Cosworth in 1972, whom she had worked with in Eva Le Gallienne's Civic Repertory company, until his death in 1979. Josephine Hutchinson died at the Florence Nightingale Nursing Home in Manhattan on June 4, 1998, at the age of 94.