Choose your CD format
or order disks individually: Add to Cart Add to wishlist
Play a sample episode from December 16, 1949: 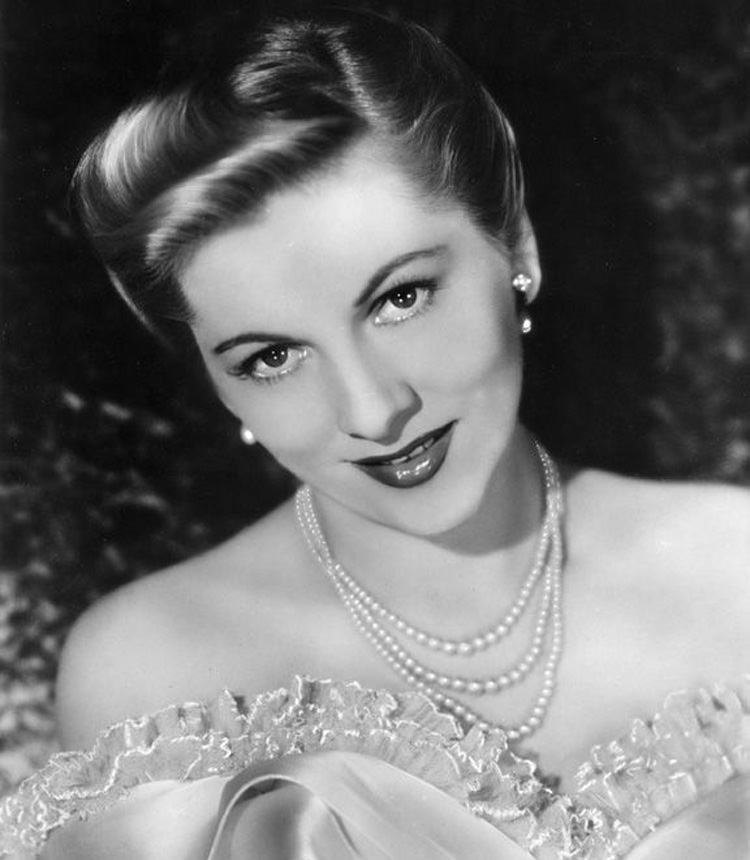 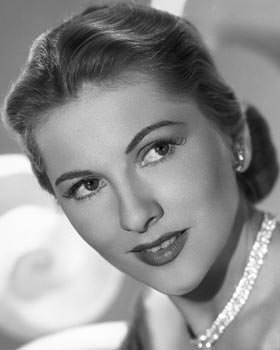 Drama and Comedy (1940s-1950s) Joan Fontaine, born Joan de Beauvoir de Havilland (the sister of Olivia de Havilland) , was a smart and sickly child. She was born in 1917 in Tokyo, Japan, and lived there due to her father's job until the age of two. In 1919, she, her mother and sister moved to California in hopes of improving the health of both de Havilland children. Her parents divorced soon after. She moved back to Japan at the age of 14 while her sister, Olivia de Havilland, gained recognition as an actress in the US. At 16 she returned to the US and began her own acting career in the theater.

Joan quickly landed a role in Joan Crawford's No More Ladies in 1935 under the name Joan Burfield. Joan then changed her name to Fontaine (her step father's name) under the advice of a fortune teller who told her to pick a last name that ended with "e. Many B movies later, Joan got the part of Mrs. de Winter in Rebecca after winning David O. Selznick's favor at a Charlie Chaplin dinner party. After being named the youngest leading lady to receive an Oscar for her part in Hitchcock's Suspicion, Joan continued a successful career. She began her own production company, Rampart Productions, with her second husband in the 1940s. After a brief hiatus in the mid-50s due to a shortage of quality roles for talented actresses, Joan continued in the theater in the 1960s. Later in life she lead a quiet non-public life in California with her friends, dogs, and flower gardens and passed away in 2013.