This collection contains old time radio appearances of the beautiful and talented songstress during WWII.

Choose your CD format
or order disks individually: Add to Cart Add to wishlist
Play a sample episode from May 07, 1948: 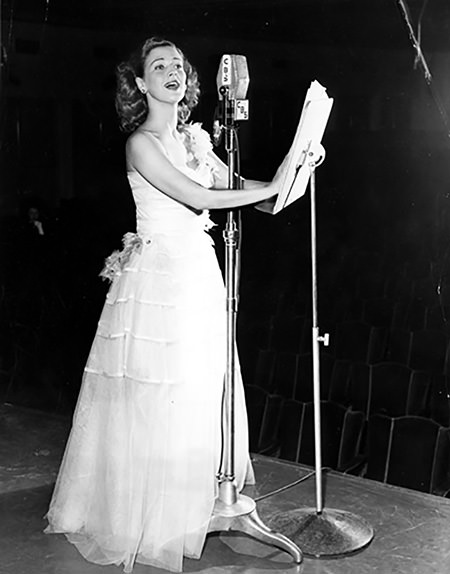 The G.I.s in WWII adopted a number of entertainers that became identified as being almost as important to the War Effort as the Generals. Variety Magazine called these Entertainers "Soldiers in Grease Paint". The most famous of these was Bob Hope, whose love and respect for the American Fighting man knew no bounds, and the G.I.s felt the same way about Bob. 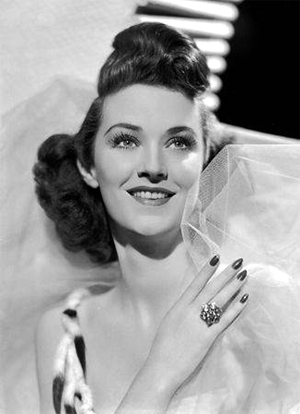 Songstress Jane Froman was another whom the soldiers took into their hearts, in no small measure because like so many of the soldiers, she was an injured veteran of The War.

Miss Froman's life had been fraught with difficulty long before her War injuries. She was born into a musical family and began singing with her mother at the age of three. By six people were beginning to comment on her lovely singing voice, however she suffered with a stuttering problem. The stuttering began about the time her father abandoned the family, and would plague her the rest of her life, except when she was singing!

Jane developed a close bond with her mother, who was also her first voice teacher. Unfortunately her mother was called away often to give lessons, leaving Jane to board at a convent school.

Although she was well trained in the classics, Jane fell in love with the the popular music of the time. While studying at the Cincinnati Conservatory of Music she went for an audition at WLW. Auditioning for the same job was Vaudevillian Don Ross. Ross recognized Jane's star potential. Jane had some success on Cincinnati radio, 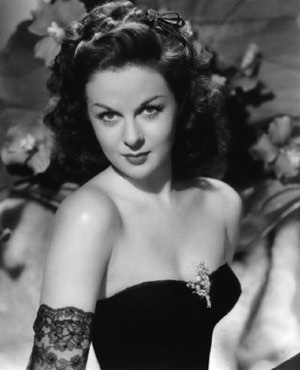 but Ross convinced her to move to Chicago where he was working for NBC radio, and he became her unofficial manger. Soon the couple was married and moved to Hollywood where Jane appeared in a few films. Her stutter kept her from real movie success. Ross also found little success in Hollywood, and the couple relocated to New York in 1933. Jane appeared with Bing Crosby on the Chesterfield Program and joined the Ziegfeld Follies. When asked to name the top ten girl singers, producer Billy Rose quickly replied "Jane Froman and nine other girls".

Jane's star was rising when America joined WWII, but her marriage was feeling some strain. When the call came for entertainers, Jane was quick to volunteer. The USO put her on a Pan Am Clipper bound for troop shows in Europe. As the Clipper approached the coast of Portugal it crashed in the Tagus River. Jane recalled "I saw flashes of lightning as the plane approached the airport . . . I remember the plane banking to the left . . . I came to in the water. I was under the water. I pushed myself to the top. I called out for help. They came and took me to the dock. When I arrived at the hospital I couldn't move my arms, and the bones were sticking out of my leg." 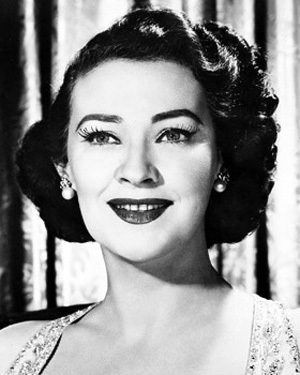 While she was trapped under the wreckage, Jane was rescued by copilot John Burn. Jane and John were recovering in the same hospital in Lisbon while the doctors debated amputating her leg. Jane was flown back to the States for further recovery and operations. She soon discovered that despite her other injuries, she still had her voice and she was anxious to get back to work. She appeared on Broadway and in night clubs using different devices to hold her erect, and she managed to entrance audiences. In 1945 she returned to Europe in order to fulfill her commitment to the USO, and entertained 30,000 troops over three months, performing on crutches.

Don Ross had been reluctant leave her while she was still in danger of losing her leg, but the marriage never recovered. After they split in 1948 she and John Burn were married.

Pressures of performing and complications from her medical treatment took their toll, and in 1949 Jane was treated for depression at the Menninger Clinic in Topeka. In 1952 Froman's life story was told in the Twentieth Century Film A Song in My Heart starring Susan Hayward. Jane recorded all the songs for the film. The success of the film and its soundtrack album led to CBS creating the TV program USA Canteen which was renamed The Jane Froman Show. The TV show lasted until 1955, and her marriage to Burn ended about the same time. She still appeared as a guest on many popular TV programs and in night clubs.

In 1961 Jane retired from show-business and returned to Missouri where she married Rowland Smith, editor of the Columbia Tribune and an old college friend. She quietly lived out the rest of her life, finding happiness in charity work.

Jane Froman is honored with three stars on the Hollywood Walk of Fame: for Music at 6145 Hollywood Blvd; Television at 1645 Vine Street; and Radio at 6321 Hollywood Blvd. 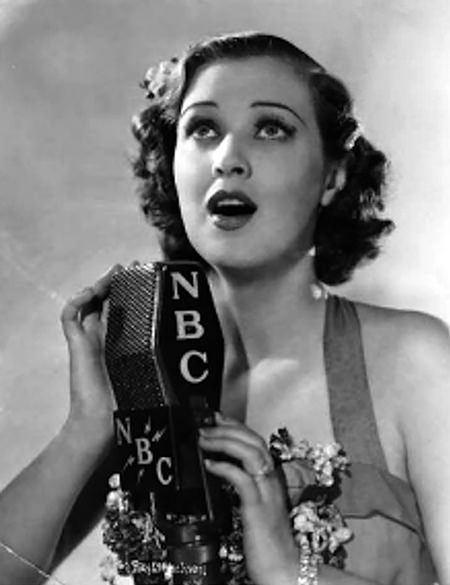