Choose your CD format
or order disks individually: Add to Cart Add to wishlist
Play a sample episode from December 17, 1948: 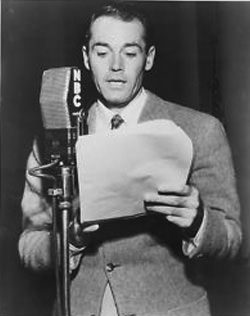 Stump a literature scholar with this: what do Bertram Block, Louisa May Alcott, Charles Dickens, James Barrie, and Stephen Vincent Benet have in common? 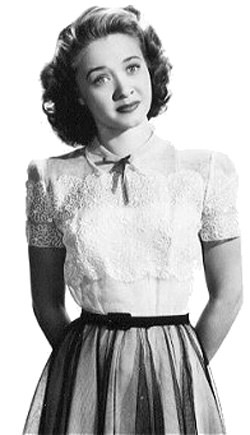 Only the old time radio connoisseurs among them will know that the works of all these authors were adapted for the 1948-49 radio program Great Scenes From Great Plays.

As television was poised to grip the entertainment-seeking habits of the nation, one radio program offered high-brow entertainment that wasn't in direct competition with the new medium of TV: Great Scenes From Great Plays.

This show adapted about twenty minutes' worth of a wide variety of plays, such as "Dark Victory" (Block), "Little Women" (Alcott), "A Tale of Two Cities" (Dickens), "What Every Woman Knows" (Barrie), "The Devil and Daniel Webster" (Benet), "Young Mr Lincoln," "A Doll's House" and others.

The one-season series was sponsored by The National Council of the Protestant Episcopal Church of America and starred veteran actor Walter Hampden as the host.  He also starred in the first episode "Cyrano de Bergerac."

The acting talent brought to bear on this series is not to be sneezed at.  It includes Jane Powell, Joan Caulfield, Henry Fonda, Gene Tierney, and Eddie Albert.

Nestled into the winter of 1948 was a gem of a radio program, not one of the best-known of all time, but great for a serious listener who craves programming with a message.