His finest work, The Great Gatsby, is a tale of decadence, idealism, social upheaval and excess, a concise portrait of the Jazz Age and a cautionary tale of the American Dream.

Choose your CD format
or order disks individually: Add to Cart Add to wishlist
Play a sample episode from July 21, 1947:

"F Scott Fitzgerald - Escape: Diamond as Big as the Ritz" 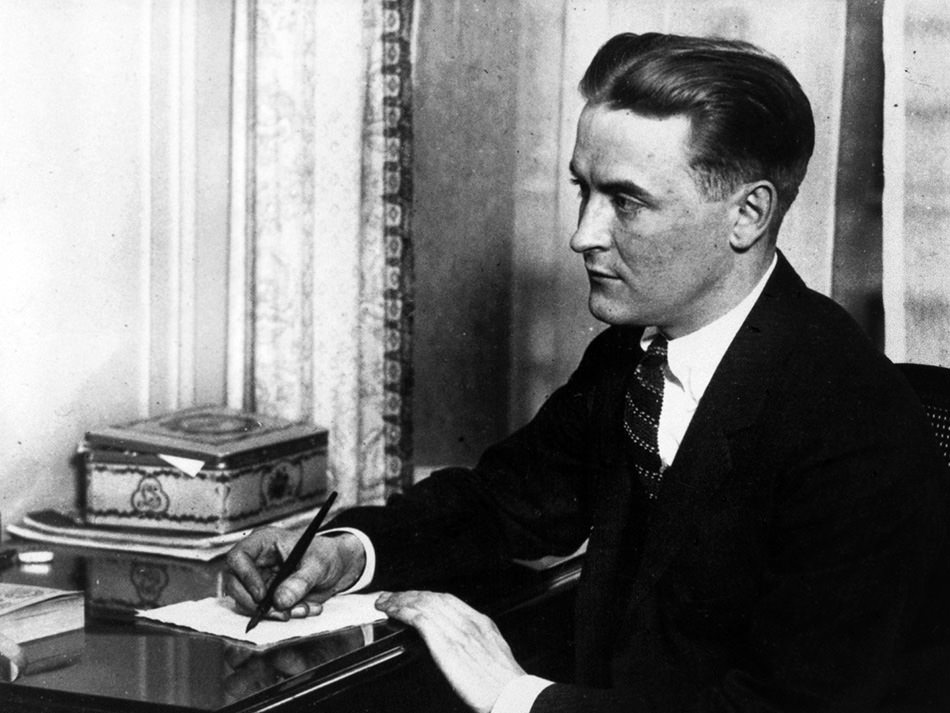 They called it "The Jazz Age". It was a time tumult and change. In WWI, America had flexed her military muscle on the European continent and came out on top. Women had finally won the vote and were demonstrating their new status with shocking flapper styles, smoking cigarettes, and generally shocking their parents. Prohibition was the law of the land, and therefore booze seemed to flow more freely than ever. 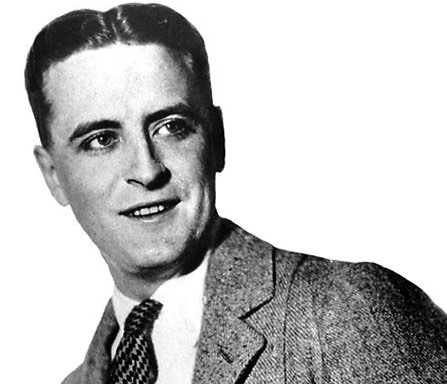 A great many became disillusioned with both the excesses of American life as well as their source. They became known as "the Lost Generation", and their story was told by such voices as "Papa" Hemingway, T.S. Eliot, Gertrude Stein and John Steinbeck. Perhaps the most beautiful and compelling voice of the Lost Generation writers was F. Scott Fitzgerald. His finest work, The Great Gatsby, is a tale of decadence, idealism, social upheaval and , a concise portrait of the Jazz Age and a cautionary tale of the American Dream.

F. Scott Fitzgerald was named for a famous second cousin, three times removed, Francis Scott Key, the poet who penned the Star Spangled Banner. Scott Fitzgerald was born into an upper-middle-class family in St. Paul, Minnesota, and spent much of his youth in Syracuse and Buffalo, New York. As a youngster, Scott showed an unusual intelligence and a keen interest in literature. His doting mother, determined that he enjoy all the advantages of his class, created an arrangement where Scott only had to attend classes at his Catholic Schools for half of the day, and he was allowed to decide which half.

When Scott was 13, his father lost his job as a salesman for Procter & Gamble and the family returned to Minnesota to live off his mother’s inheritance. At 15, Scott was sent to a prestigious Catholic prep school, the Newman School, in Hackensack, New Jersey, where a priest-instructor noticed the young man’s literary talents and encouraged him in that direction. 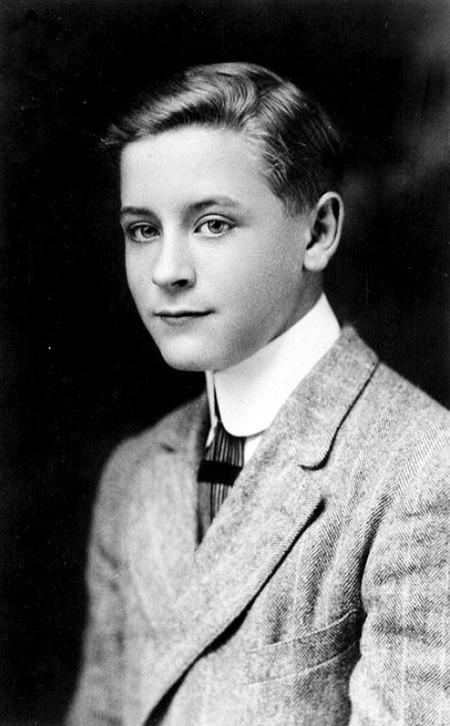 Scott chose to stay in New Jersey at Princeton University to further his literary ambitions. He tried out for the school’s football team but was cut on the first day of practice. This left more time for writing, and he was a steady contributor to "The Princeton Tiger", a campus humor magazine. He was involved with several student art and literature organizations, but his literary ambitions came at the cost of his course work. After being placed on academic probation, he dropped out of school in 1917 and joined the Army.

Fitzgerald quickly wrote a novel titled The Romantic Egotist in the weeks before reporting for duty. The manuscript was somewhat hurried as Fitzgerald feared in France before his literary ambitions could be fulfilled. The novel was submitted to Charles Scribner’s Sons, who rejected the book but encouraged the author to submit more work in the future.

Commissioned as a Second Lieutenant, Fitzgerald was assigned to a unit at Camp Sheridan near Montgomery, Alabama. The War ended before his unit was sent to France, but not before he met and fell in love with Zelda Sayre, the daughter of an Alabama Supreme Court Justice. Zelda was enchanted with the literary minded officer but made it clear that she would only marry someone able to keep her in the comforts she wanted to be accustomed to.

Upon his discharge, Scott moved to New York City to work for an advertising agency and writing short stories in search of his fortune which did not pan out. Instead, he moved into his parent’s summer house in St. Paul and began revising The Romantic Egotist as This Side of Paradise, a semi-autobiographical tale based on his time at Princeton. Scribner’s bought the book, launching Fitzgerald’s career as a writer and providing an income to suit Zelda’s needs. The couple were married and had a daughter, Frances Scott "Scottie" Fitzgerald.

The young family made several trips to Paris, where Scott struck up a friendship with several in the expatriate community, including Hemingway. Zelda and Hemingway did not get on well. "Papa" felt that Zelda was encouraging Scott to drink, which got in the way of his real work, his novels.

Zelda did begin to experience mental health problems and was diagnosed with schizophrenia in 1930. Fitzgerald had battled with alcoholism since his university days, and the lack of success after his first novel brought personal disappointment. He published short stories and novellas in magazines like Harper’s Bazaar and The Saturday Evening Post to make money, but his passion was with his novels. 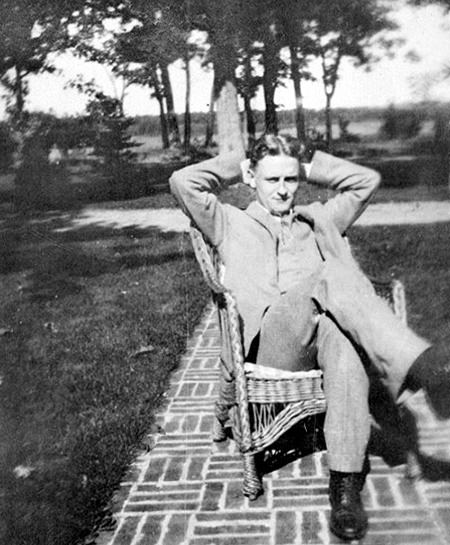 Which is not to say that his short stories were not great literature. "The Diamond as Big as the Ritz" first appeared in The Smart Set magazine in 1922, mixes fantasy with social commentary while taking place in a semi-autobiographical setting. These would also appear in Fitzgerald’s opus, The Great Gatsby.

Unfortunately, the greatness of Gatsby was not recognized in Fitzgerald’s lifetime. In 1937, he moved to Hollywood where he tried to get into the motion picture industry. It was his most successful year financially to date, although most of the income came from short story publishing. He found movie work degrading, and in 1939 MGM declined to renew his screenwriting contract. He was also estranged from Zelda, who was living in a series of East Coast mental institutions. During this time, he began work on his fifth and final novel, The Love of the Last Tycoon (published posthumously as The Last Tycoon).

On December 20, 1940, Fitzgerald attended the premiere of This Thing Called Love at the Pantages Theater with gossip columnist Sheilah Graham. He had trouble leaving the theater due to a dizzy spell and whispered to Graham "They think I am drunk, don’t they?" The next day, while munching on a candy bar and reading the Princeton Alumni Weekly, Fitzgerald jumped from his armchair, reached for the mantelpiece, and fell over, dead of a massive heart attack. He was 44 years old.