Winner of the Nobel Prize in Literature in 1948, T.S. Eliot read his poetry on radio and his plays were featured Columbia Workshop.

Choose your CD format
or order disks individually: Add to Cart Add to wishlist
Play a sample episode from May 23, 1954: 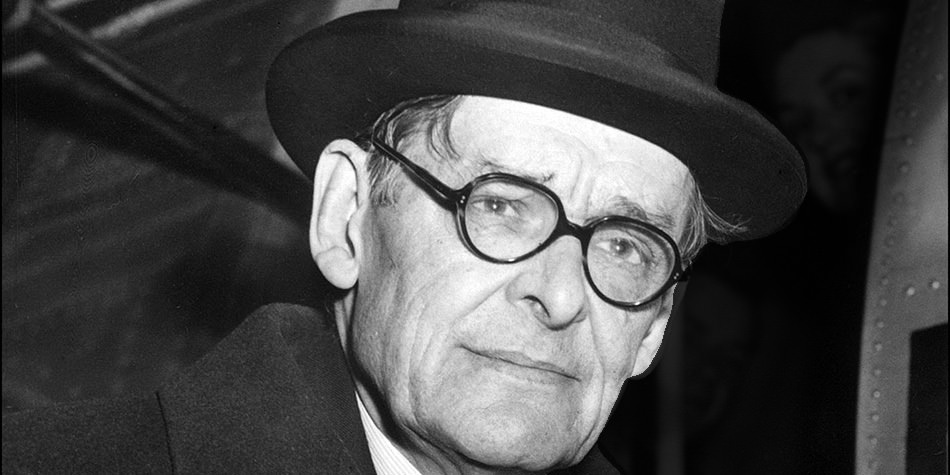 It is a little bit ironic that one of England's greatest poets of the Twentieth Century should have been born in St. Louis, Missouri. Then again, T.S. Eliot would probably be the first to agree that irony is the poet's stock in trade.

Thomas Stearns Eliot came from "Boston Brahmin" roots. His grandfather moved to St. Louis to establish a Unitarian church, and his mother wrote poetry and worked in social causes. Eliot graduated from Harvard in 1909, completing his Bachelor's degree in three years instead of the usual four. While at Harvard he was greatly influenced by his professors of philosophy, literary criticism and poetry, all of whom would greatly influence his career. He studied Indian philosophy and Sanskrit while doing postgraduate work at Harvard and won a scholarship to Merton College in Oxford in 1914. 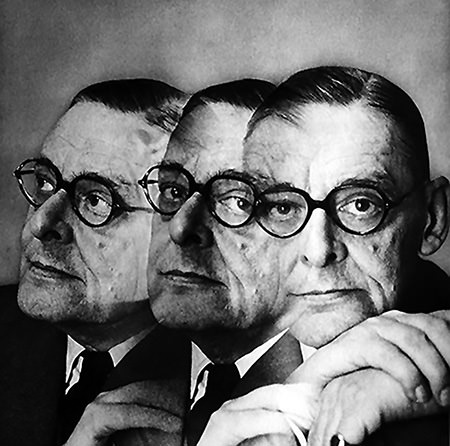 In 1915, TS Eliott married Vivienne Haigh-Wood, a governess in Cambridge. Although the couple was able to satisfy certain needs for one another, the marriage was an unhappy one. Eliot later confessed: "I came to persuade myself that I was in love with Vivienne simply because I wanted to burn my boats and commit myself to staying in England. And she persuaded herself (also under the influence of [Ezra] Pound) that she would save the poet by keeping him in England. To her, the marriage brought no happiness. To me, it brought the state of mind out of which came The Waste Land."

The Waste Land is featured on the May 25, 1954, edition of Anthology, where audiences are fortunate to hear the poet himself reading from the work. The composition is seen as an expression of the disillusionment of the post WWI generation, and is a complement to James Joyce's Ulysses, which was also published in 1922.

Although he is celebrated as a great poet, Eliot wrote relatively few poems. One of his best loved works was Old Possum's Book of Practical Cats, a book of light verse which would become the inspiration for the hit musical Cats. Eliot put a great deal more effort, and derived greater satisfaction from his verse plays. Murder In The Cathedral, Eliot's treatment of the assassination of Archbishop Thomas Becket in Canterbury Cathedral, is featured in the June 23, 1938, episode of Columbia Workshop. The play deals with opposing oppressive authority and was written while Fascism was rising in Europe.

Four Quartets, also showcased on Columbia Workshop, was considered by the poet to be his masterpiece. It is the work which led to Eliot's being awarded the Nobel Prize for literature in 1948. Scholars are quick to point out that the images are based on Eliot's experiences as an air raid warden during the Blitz, and that many of the rhythms of the verse are influenced by Jazz.