Elmer Davis and the News

During the months before Pearl Harbor, FDR appointed Elmer Davis to head up the Office of War Information. From this bully pulpit, Davis helped to whip the Nation into a fury over the aggressions of the Nazi's in Europe.

Choose your CD format
or order disks individually: Add to Cart Add to wishlist
Play a sample episode from October 03, 1939: 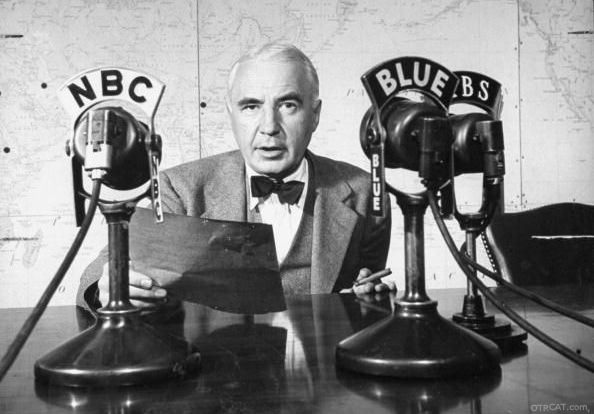 Born in Aurora, Indiana, Elmer Davis began his news career in high school-writing for the "Aurora Bulletin". A Rhodes Scholar, he later met his Florence MacMillian in Britain and then married her in 1917. Returning to the US in the early teens, he worked as an editor for "Adventure Magazine" and then later for the "New York Times". 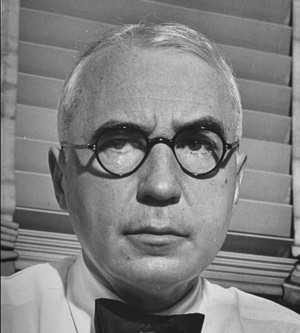 He began appearing on sporadic radio reports until 1939 when Roosevelt appointed him head of the OWI (Office of War Information). This collection represents his brilliantly-delivered and opinionated five-minute news reports from 1939 through 1941 - reporting and analyzing news of the day (primarily the Nazi invasion across Europe).