Choose your CD format
or order disks individually: Add to Cart Add to wishlist
Play a sample episode from November 27, 1950:

"Youre My Everything with Dan Dailey" 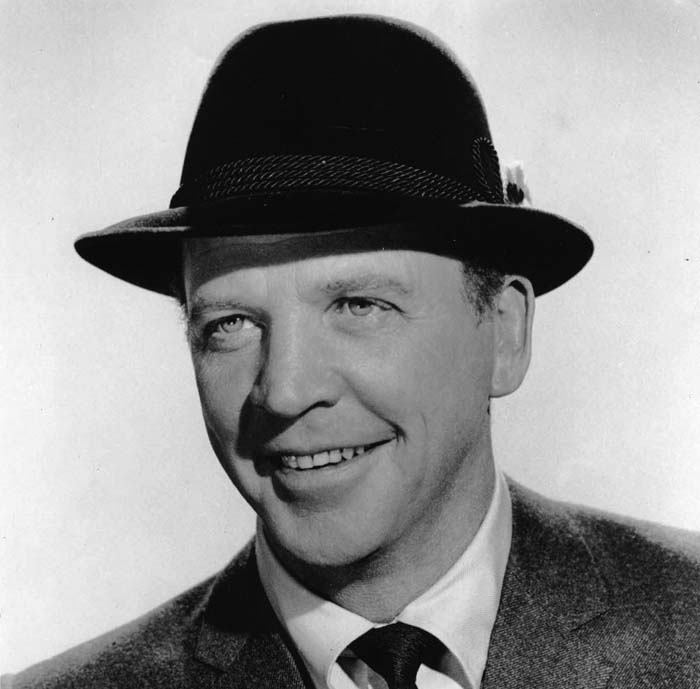 Dailey goes into the history books as a craftsman whose high-quality body of work easily surpasses the hype surrounding it. To discuss a performer in terms of who he has worked with need not be to give him short shrift or to overlook his merits.  The best work with the best, and Dan Dailey made a career of creating art with the highest-quality collaborators.

Betty Grable, Johnnie Ray, John Wayne, Marilyn Monroe and Sid Cherise  were some of the biggest-name stars Dailey acted along side. Grable was his partner in such films as When My Baby Smiles at Me, My Blue Heaven, Mother Wore Tights, and Call Me Mister. 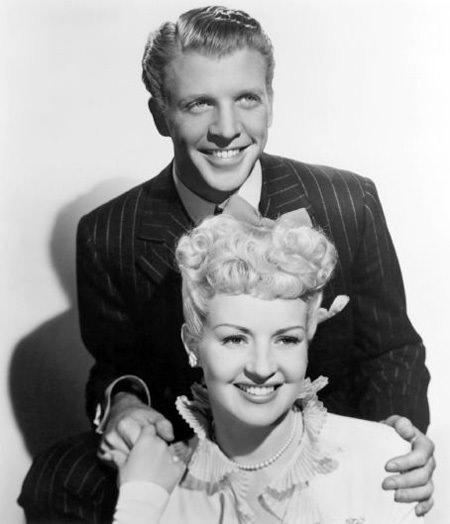 Song and dance man Dailey played a starring role) in the iconic film There's No Business Like Show Business, co-starring with the likes of Johnnie Ray, Marilyn Monroe.  In 1957's The Wings of Eagles, he played a military man alongside the legendary John Wayne.

Another interesting collaboration of Dailey's was in the 1950 movie A Ticket To Tomahawk, which featured a first-time actress named Marilyn Monroe.

Dailey grew up in New York City and got his start, like a lot of actors in the early 20th century, in minstrel shows and in vaudeville.  He developed the singing abilities that would serve as his entree into film before he'd go on to a wider variety of roles in comedies and dramas.

His film debut came in 1940 when he played a Nazi in The Mortal Storm.

We're told that nine out of ten actors and actresses use Lux soap, and a few out of ten were able to make appearances on Lux Radio Theatre.  In Dailey's case, this often entailed reprising his film roles, such as those in Tomahawk, Mother Wore Tights, and Blue Heaven.

Due to his versatility, his work with noted co-stars, and his several big award nominations, it's a wonder danwhy Dailey wasn't even a bigger household name than he was.  He goes into the history books as a craftsman whose high-quality body of work easily surpasses the hype surrounding it.  His old time radio collection thus functions as a must-have for any collector.