A fun prehistoric collection from a wide variety of radio shows. An OTRCAT.com original collection.

Choose your CD format
or order disks individually: Add to Cart Add to wishlist
Play a sample episode from March 07, 1956:

"X Minus One: Gun For Dinosaur" 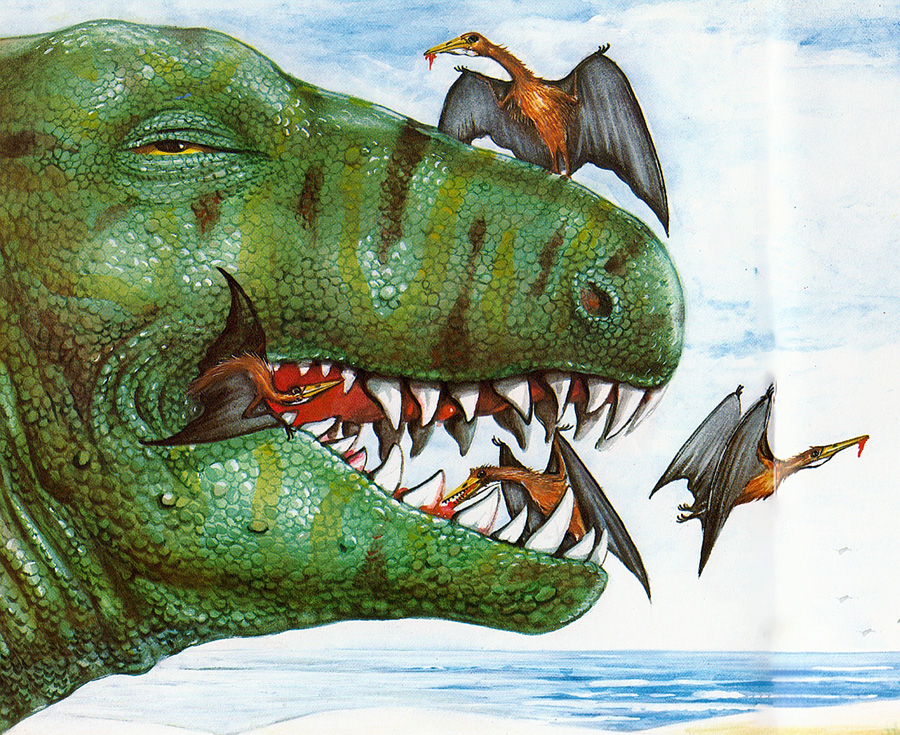 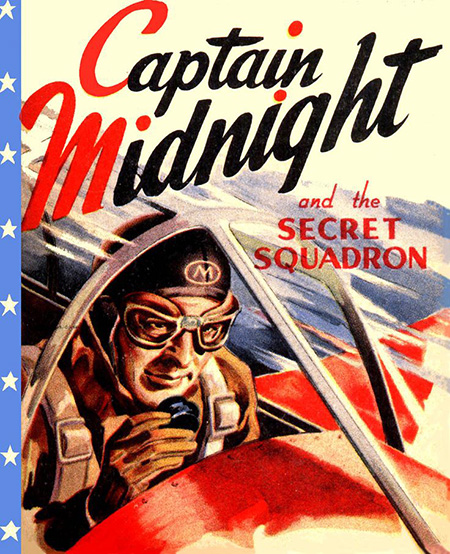 The people we commonly refer to as cavemen generally did not live in caves. Those people, Neanderthal and Cro-Magnon Man, were primarily nomadic hunter-gatherers who would have used tent-like structures for shelter, or perhaps wooden sheds. They may have taken temporary shelter in a cave if they could find one, but they would have moved on to follow the game they were hunting. Artifacts left in caves, however, tend to be much better preserved than those left in the open.

The caveman label comes from Cro-Magnon Man, which is the earliest recognized fossils of modern man, Homo sapiens sapiens. Cro-Magnon refers to the location where the earliest fossils were discovered, Abri de Cro-Magnon in southwestern France. "Abri" and "Cro" are terms that mean "shelter made from a hole in the rock", and Magnon is the family who owned the land where the fossils were discovered. The term currently preferred in the scientific literature for Cro-Magnon is "Early European Modern Humans" or EEMH. Neanderthal Man, Homo neanderthalis, were contemporaries of EEMH, and they are also named for the region where their fossils were first discovered, the Neander Valley in Germany.

The cartoonish image of cavemen shows them living with dinosaurs. Most eight-year-olds have a greater knowledge of dinosaurs than the scientific community did during the Golden Age of Radio. In fact, nobody had even heard of dinosaurs until the mid-Nineteenth century. The earliest Cro-Magnon fossils are around 45 thousand years old, but the last dinosaurs died out more than 200 million years ago. (Or did they? Modern scientific thought indicates that the hen who laid the egg you had for breakfast may be closely related to Tyrannosaurus Rex!)