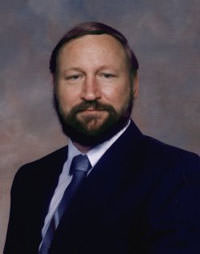 Being born in 1953, you may not expect that I would have much of an opportunity to even lesson to any old time radio programs, and for the majority of my life that was true. My youth was filled with television. Yes, I watched the shows that, started out as radio programs,Superman, Dragnet, and the like. 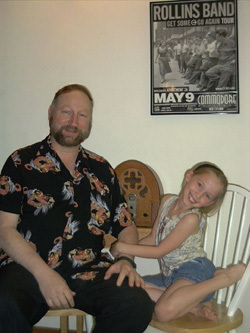 It was not until I was about thirty years old, I was working night shift for a large company. my job was to watch these large machines run, all night long. Well, we were allowed to lesson to the radio, but not read the newspaper or anything that would distract us from watching the machines run. The only problem was that I was working inside a large metal building and this only allow a very narrow range of radio stations to be received.

As I tuned though my narrow band of radio stations, I found one playing six hours of old time radio programs a night. So for five nights a week, I got to rediscover the wonderful times of radio shows.

I found myself entertained to the many delightful radio programs, some of my favorites were, The Black Museum, The Six Shooter, The Frontier Gentleman, Nightbeat, Box 13, and X Minus One, just to name a few.

I am now fifty-one, I still am lessoning to old time radio programs, and share them with my six year-old grand daughter.