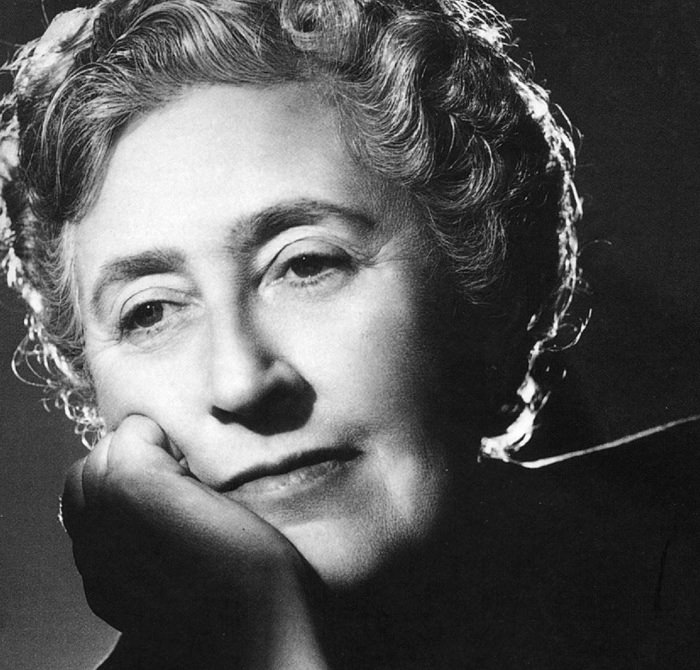 It is said that what made the Golden Age of Radio so incredible was the way the producers of shows gave the audience just enough information to paint an aural picture, but little enough so that the imagination could take the listener on a wonderful journey. Well, imagine if you would a meeting at which the greatest mystery writers of all time get together. Look, over there! It's Dashiell Hammett talking to Agatha Christie; and in that corner Cornell Woolrich and Patricia Highsmith are arguing with Raymond Chandler and over there well, you get the idea.

But now you no longer have to imagine, because OTRCAT has assembled an astoundingly complete collection of radio dramas all based on works by the greatest writers from that wonderfully evocative era. There is no lack of noir here!

What this collection proves beyond any doubt is that when you combine great writing with great radio production and actors who know how to use their voices, the results are simply wonderful. Take for example the LUX Hollywood Theater production of Patricia Highsmith's Strangers on a Train. By the time this radio production was aired, the Hitchcock movie had already been shown. So, where is the mystery? Well, hearing Ray Milland act the part of the tennis star, hearing him read the adapted text forces the listener to process the tension in a whole new way. It is a train journey you won't soon forget.

The collection draws from so many legendary radio series which speaks to the incredible pool of talent that was available to radio producers during the medium's golden era. Each series in its own way developed a sound, a style that listeners found appealing. Of course in each show regardless of the producer there are the hallmarks of great radio: wonderful sound effects, haunting music that captures the mood, and simply great radio acting. This was an art, and in this collection that art is on display in a way most of today's radio listeners cannot even begin to imagine. Furthermore, what is particularly fascinating is how the era the sound of the movies that are now so much a part of our lexicon, especially the Thin Man Series comes to life in these shows. These shows sound as fresh and original today as they did decades ago.

Finally,OTRCAT collections proves one last important point: a good story is a good story regardless of the medium. But here, great stories are adapted ideally for a superb medium and the results are better than anyone could have expected and it is an unalloyed joy to savor them again.

So, settle back, and turn on a great mystery but be careful not to let your imagination run away with you or, before you know it, Nick and Nora Charles may show up for a black-tie dinner!