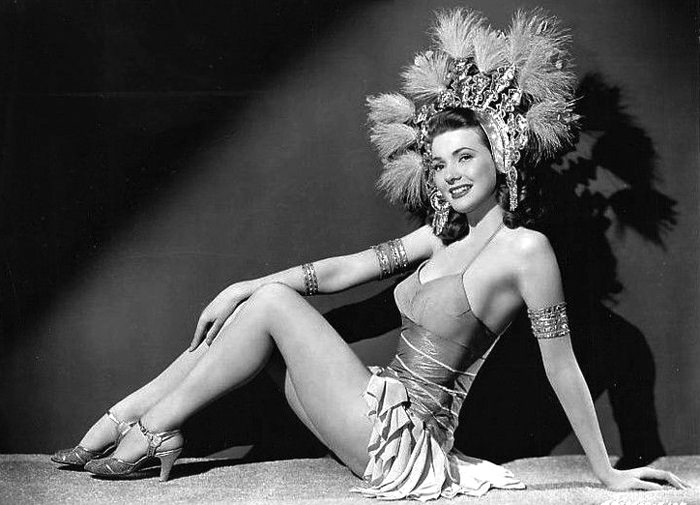 What happens when a B-list starlet marries an A-List icon? Much as you would expect, she winds up better remembered for her association with her husband than for her own body of work, no matter how respectable it is. 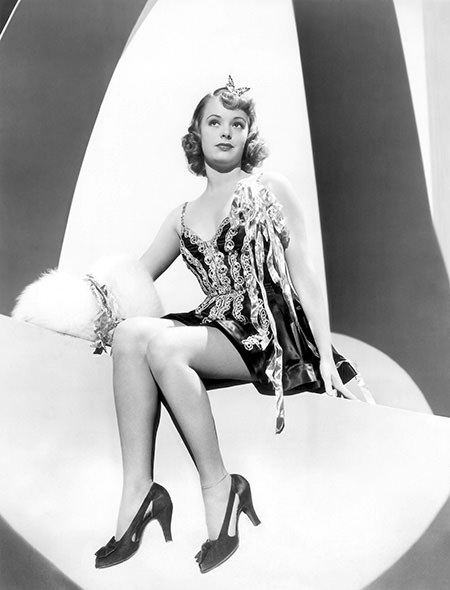 British Army officer Albion Winchester Poole retired in sunny California, and in July 1919 his wife, Lady May Poole, bore a daughter they named Sherman Virginia Poole. Albion and Lady May divorced when their daughter was very young, and she dropped the unfortunate first name and adopted her stepfather's last name of Gilmore.

Virginia began her schooling at the Immaculate Heart Convent in Hollywood until the family moved to Burlingame, near San Francisco. As a teenager, she discovered the thrill of acting and began appearing in productions in the San Francisco area. At the tender age of 16, she premiered the part of Curley's Wife in the stage adaptation of Or Mice and Men in Steinbeck's hometown of Monterey.

Filled with self-confidence, in 1939 Virginia moved to Los Angeles to break into pictures. When she found that jobs were hard to get, she found the home of MGM head Samuel Goldwyn and knocked on his front door. Impressed by her nerve, Goldwyn promised her a screen test, and she won a $50 a week contract. However, there were still more starlets than good parts, so she left LA for New York and began working regularly on Broadway.

In 1944, Virginia met and married Russian-born actor Yul Brynner, who was just beginning to work as a director for CBS Television. Virginia had a son, Rock Yul Brynner, in 1946, just a few years before her husband's career began to skyrocket with his casting in Rogers and Hammerstein's The King and I, premiering on Broadway in 1951 (Brynner played the part on stage 4,625 times). Yul and Virginia divorced in 1960.

Virginia battled alcoholism for many years and credited the Twelve Step program of Alcoholics Anonymous for her eventual recovery. Despite the organization's penchant for anonymity, she became AA's chief spokeswoman. She dedicated much of her time to assisting others in recovery and taught drama at Yale University for many years.  In 1986, Virginia Gilmore died of emphysema at the age of 66.