A German-born ballerina, Vera Zorina is best known for playing an angel in Rodgers and Hart"s broadway production I Married An Angel

Choose your CD format
or order disks individually: Add to Cart Add to wishlist
Play a sample episode from November 11, 1948:

"Lest We Forget: Rosa Rosika" 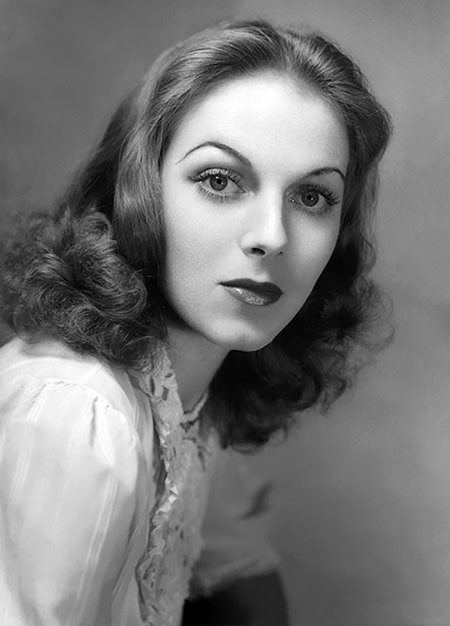 In 1938, Adolf Hitler solidified his hold on the German government, Walt Disney released the first cel-animated feature film in motion picture history, Snow White and the Seven Dwarves, and oil was discovered in the desert of Saudi Arabia. One of the hottest shows on Broadway that summer was a light musical comedy from Rodgers and Hart called I Married An Angel. 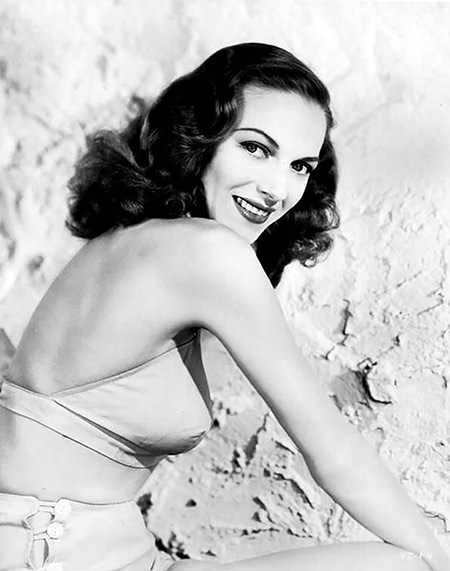 The story opens when a wealthy banker breaks off his engagement, and in his disillusionment with women swears that the only way he will marry is if it will be to a real angel. Naturally, an angel does come down and sweeps the banker off his feet, but living with an angel is not all it is cracked up to be. It turns out that angels have none of the human frailties that all people to live together. For instance, angels cannot fib.

As funny as the story is and as uplifting as the music is, the reason people came to the theater was to see the angel, played by German ballerina, Vera Zorina. Vera was born in Berlin and premiered at the age of 14 as the first fairy in Max Reinhardt's production of A Midsummers Night Dream. She studied in London with Marie Lambert and Nicholas Legat, and eventually joined Colonel de Basil's Ballets Russes de Monte Carlo. In 1936, she appeared in the London production of Rodgers and Hart’s On Your Toes.

Angel was to be Vera’s iconic role, and what better way to promote the show than to put the star on the radio? The Rudy Vallee Show featured music from the play, while The Lifebuoy Program allowed Jolson and Parkyakarkus to have some real fun with the beautiful young lady.

Ten years down the line, the Institute for Democratic Education featured Vera as an immigrant girl who falls in love with her Greek employer and teaches her community a lesson about tolerance in America on Lest We Forget.

After I Married an Angel, MGM signed Vera to a seven year contract. In time she was appointed to direct the Norwegian National Opera and Ballet, and she also directed operas for the New York City Opera and the Santa Fe Opera. Vera passed away in Santa Fe, New Mexico in 2003. She was 86.