A tongue-in-cheek rare 1930's serial about Willoughby Shelly Van Teeter and his sister Pamela who are the heirs to a corset and bustle factory during the Great Depression.

Much has been written of how the Great Depression affected the poor and the working class, but what about the idle rich? The generations of hard working capitalists and industrialists who built this Great Nation left a drunken progeny who put the Jazz in the Jazz Age and then found themselves lost when the Depression came along and wiped out their unearned fortunes. 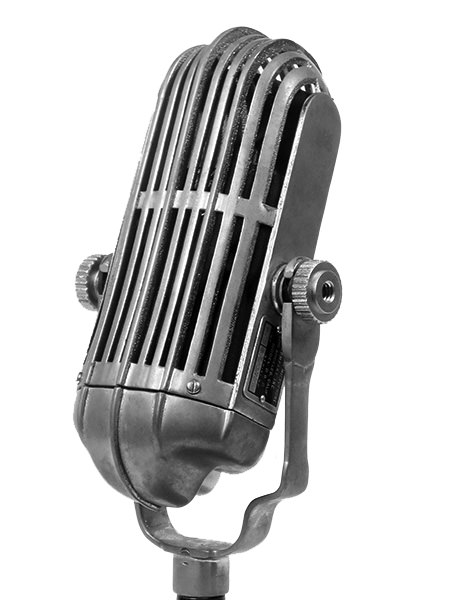 Willoughby Shelly Van Teeter and his sister Pamela are the heirs to a corset and bustle factory which has been around since the days of their pioneer forebears. However, between the fact that corsets and bustles have gone out of fashion and a terribly inconvenient worldwide economic depression find themselves penniless and unable to afford a decent martini. A similar fate has befallen their good friend, playboy Freddie Fitzhubert, the scion of a hairpin fortune. With the collusion of Freddie's "gentleman's gentleman", Caper, our intrepid trio hit upon the idea of moving to Europe where the idle rich can be idle for less money. Whether it is possible with less than none remains to be seen, as they purchase a yacht for the crossing and then trade it for an even bigger yacht, again on credit. They manage to cross the pond finding that few problems arise which cannot be solved with a well-shaken cocktail, but by the mid-point of this serial they have started a war in the Balkans and are supplying arms to both sides, on credit, of course! It should be noted that the Van Teeter's notes are bringing a measure of economic prosperity to Europe, but the war is every bit as real as a morning-after hangover.

This decidedly tongue-in-cheek serial produced by Star Program Services and Radio Producers Sales in 1935 is an OTR treasure.  He appeared in a number of Hummert Radio Factory shows and followed up The Van Teeters with shows like Calling All Cars, Town Hall Tonight, Columbia Workshop, Don Winslow of the Navy, Flashgun Casey, and several others. Disney Studios hired him to be the voice of "Sleepy" in Snow White and the Seven Dwarfs (1937), and the animators were given film loops of his facial expressions to draw the character by.

One of his longest-lasting roles was Ethelbert the bartender at The Blue Note on Casey, Crime Photographer, a role he kept for the first season that the show was on TV. Although Casey was soon canceled, hewas one of the first Radio Row players to realize that the future was on the small screen, and his sense of comic timing assured him a lasting place in television where he worked for 22 years. He played Judge Harper in a TV version of Miracle on 34th Street in 1959 and portrayed Joe Pollock on The Edge of Night.