One of the well loved Boswell Sisters, little Connee was the only sister to stay in show business after getting married.

Choose your CD format
or order disks individually: Add to Cart Add to wishlist
Play a sample episode from June 14, 1944: 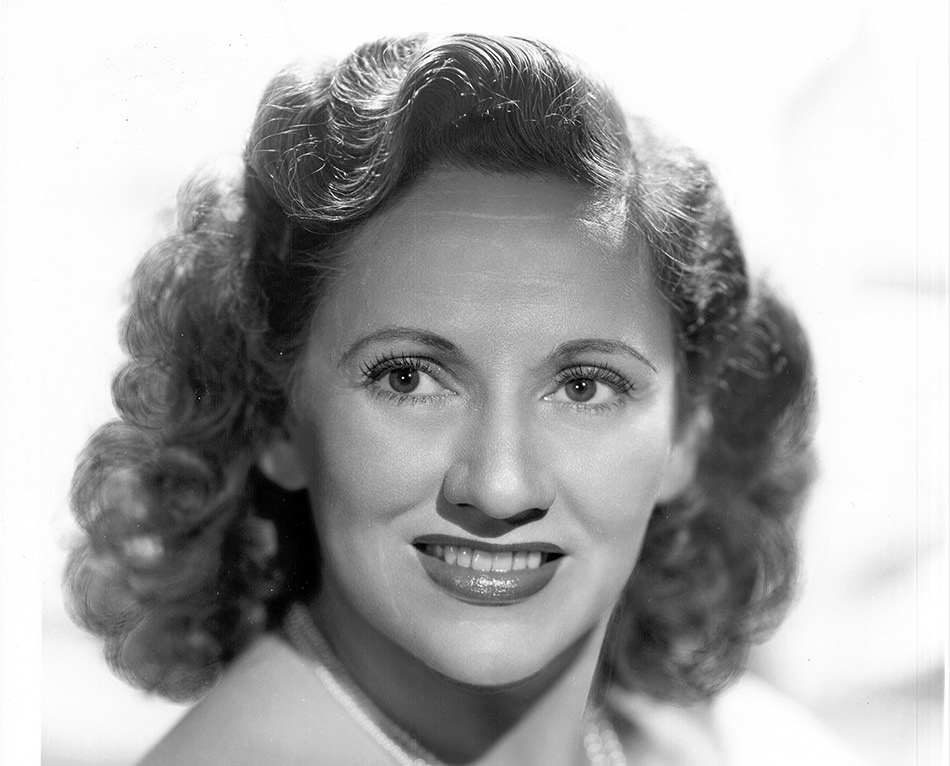 The Boswell Sisters act broke up in 1936 after each of the girls went and got married. Martha and Helvetia choose the domestic path, but little Connie (she changed her name to Connee in the early 1940s to make signing autographs easier), who married the group's manager, Harry Leedy, stayed in the music business, much to the delight of jazz fans the world over. 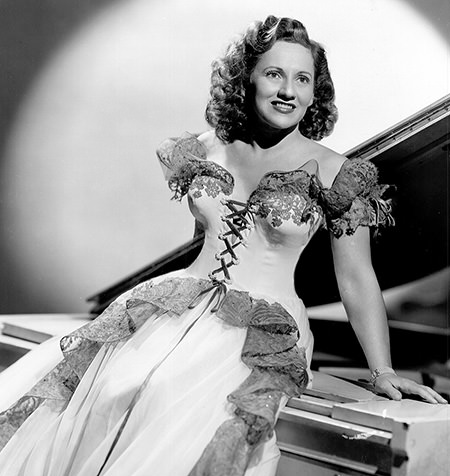 Although it wasn't hidden, it was not well known that Connee always performed from a sitting position as the result of polio which she contracted as a baby. Mama Boswell always insisted that her middle girl needed no special treatment because of her disability. No one cried for poor crippled Connie, until she tried to go overseas with the USO. They felt that it would not be good for morale if the soldiers saw her singing from her wheelchair.

The early years of the Tonight On Broadway program were a well rounded variety program centered around Connee's singing and Paul Whiteman and his Orchestra. Whiteman was a big name in the history of Jazz, not only for popularizing the music with white audiences, but for giving Bing Crosby his start. Bing and Connee were frequent duet partners. Although Bing was known as the king of the Crooners for the way he was able to use the microphone to make his voice more intimate with the audience, Connee was one of the first to really make use of the electronic device after the Boswell Sisters broke up.

The show was broadcast over AFRS with the title The Connee Boswell Show. Even though the USO was not able to use Connee, the show always featured a request from letters sent by servicemen. By the 1946 season, Tonight on Broadway was sponsored by Schick Eversharp Injector Razors. Paul Whiteman and Jack Pepper were replaced by Ray Bloch and his Orchestra, singer Bobby Doyle and sportscaster Ted Husing, but Connee was still the centerpiece of the program. 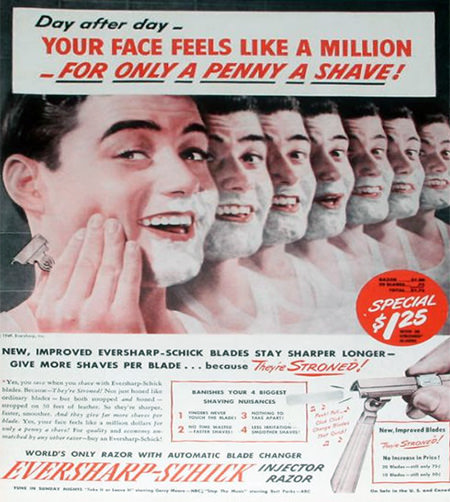