This is Our Enemy

WWII wartime propaganda show with fictional and outrageous tales of the evil doings of the Axis Powers.

Choose your CD format
or order disks individually: Add to Cart Add to wishlist
Play a sample episode from July 26, 1942: 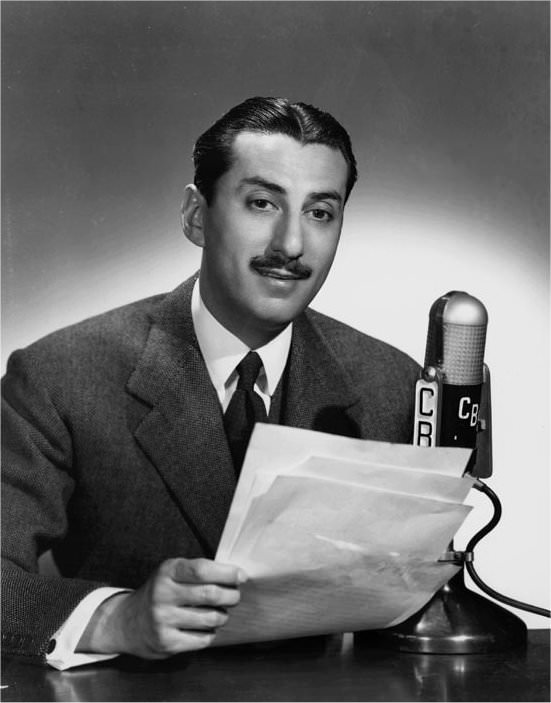 Under the sponsorship of the Office of War Information (OWI), the Mutual Network flagship station WOR produced This Is Our Enemy in 1942 and 1943. The program is unbridled, unapologetic anti-Nazi propaganda using guidelines developed by the OWI. 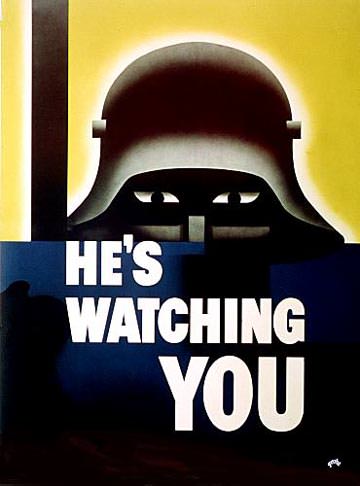 In the spring of 1942, Mutual began broadcasting This Is Our Enemy. The War Production Board, and later the Office of War Information, cooperated in the production. The writing, acting, and music were the same high quality of any other Mutual production. The message, however, was even clearer than it would have been if it was sponsored by a household cleaner.

These guidelines read, in part: "explaining Nazism [to the American public] is no easy assignment... the importance of such a campaign must never be underestimated. This is no simple facet of the war. Instead, it's one of the main themes- the thing we're fighting against, the reason for all of our war effort, the menace that can transform our future into horror if not destroyed in time."

A popular theme for This Is Our Enemy was how the Nazis would take advantage of youth to further their aims. According to the program, the Nazis most insidious plan is to turn the youth in the occupied countries against their parents.

In a starving village,  the Nazi's take some of the children to Germany for their health. Most of the kids are returned to their families well fed, but one boy and indoctrinated in the Hitler youth. When he returns to his village, he turns on his father and friends as a Nazi spy. In another episode, the occupying Nazis take over a school, and try to teach a boy to hate his French father. This story is based on the supposed Nazi notion that racial superiority could outweigh familial ties.

This Is Our Enemy called upon the best radio writing and acting talent available in the New York area, and the production values are equal to any commercially sponsored broadcast. Rather than focusing strictly on the abominable actions of the enemy, the program was a showcase of resistance efforts by the regular people in occupied nations. This would include Norwegian teachers refusing to teach Nazi propaganda, Chinese arms factories being carried on the backs of its workers to stay ahead of the Japanese invaders, French villagers pushing German soldiers over a seaside cliff in the dark, and Polish Jews leading soldiers on a merry chase through the Warsaw ghettos.

After the dramatic presentation, an authoritative guest, usually a government official or a member of the press, is given a few minutes to verify the truth of the story. The melodrama of the show may be shocking to modern listeners, but it reflects the paranoia of the times.