Choose your CD format
or order disks individually: Add to Cart Add to wishlist
Play a sample episode from February 27, 1938: 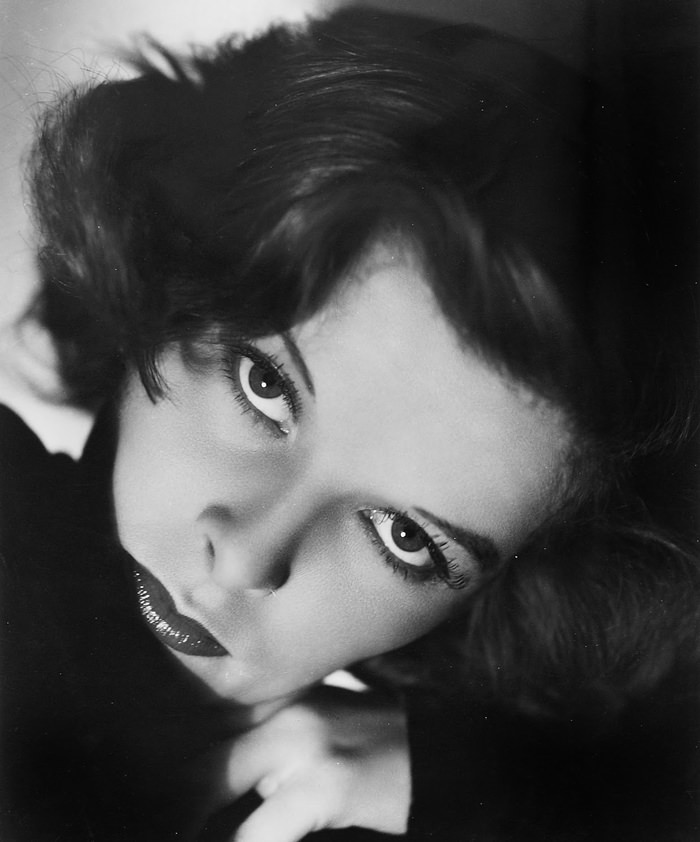 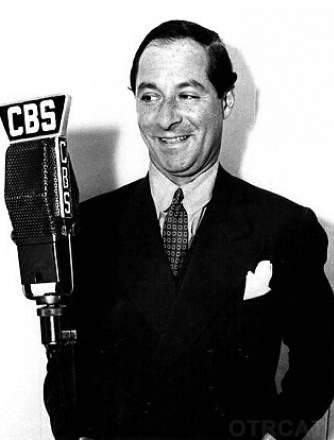 Thirty Minutes in Hollywood was a variety show that featured a variety of entertainment. Most variety shows featured entertainers performing. This show did as well. There was music, guest stars, comedy bits with host George Jessel but there was a bit more.

Thirty Minutes in Hollywood landed a groundbreaking interview with a racehorse named Playmate. Though the horse didn't say much at all besides some braying, her assistant trainer translated all of the answers. Later in the same show, Jessel serenades the horse!

Old time radio enthusiasts should note that there are two series with the same name. The first series aired in 1937 and 1938. In 1954, however, there is an audition show also feature George Jessel. This show had nothing to do with the previous show.