From the pens of Ray Bradbury, Ellison and others of the science fiction genre this excellent show was from South African but was so good it became popular in America as well.

Choose your CD format
or order disks individually: Add to Cart Add to wishlist
Play a sample episode from March 22, 1968:

Ray Bradbury, Ellison and others of the science fiction genre then to penned this anthology of stories SF68 from South Africa. Michael McCabe, the South African radio talent, hosted this program which was so good it eventually made it to America's shores. 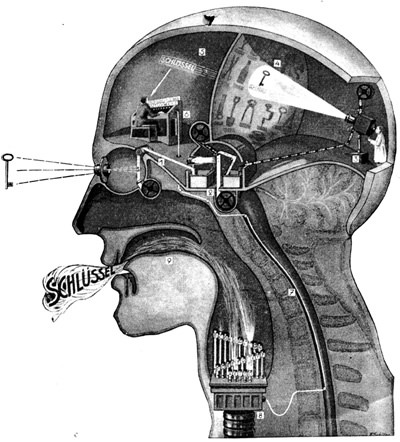 Last Rites
From March of 1968, Last Rites brings a priest head to head with his own faith. An old friend (George) asks to see the Father and leave him with something that is weighs upon his conscience. The priest wants his friend to obtain medical attention, but the mysterious friend is more about passing on to the holy man whatever is bothering him. The meeting begins congenially,  yet tense as George begins to tell his "story".  The priest mentally tries to analyse what is hanging over his friend. What George Donovan voices to his friend...has to be listened to.

Wanted in Surgery
Written by Harlan Ellison, "Wanted in Surgery" allows the future of medicine to be examined (or placed on on trial). The year is 2088 and the government has established regulations relating to medical practice. All medical work would be administered by robotic medical professionals and run under government care. A doctor finds the new way of handling healthcare to be an abomination and resents the mechanical approach. He plays through his mind what can be done to change the new status quo.

Jenny with Wings
Jenny has an unusual gift. She is born with wings and can go places where others have to get to by airplane. However, she does not find her extra appendages to be a blessing rather a curse. Depressed and feeling ever the misfit, she does find her place with a circus and begins to feel as if she has finally found a place to be accepted and no longer alone. However, as with anything that seems to be going well, Jenny finds that treachery changes things...and not towards the better. Despondency grows to thoughts of suicide...but I won’t tell what happens next.

These stories, and the many others presented by SF68, are well-written dramas that touch the mind to think beyond the seemingly impossible or believe in stories that are fantastic at best. SF68 brought science fiction to a radio audience that relished the next travel or adventure that reached into the impossible "possibles".