A faith based radio show produced by The Navy Chaplain Corp to help Armed Service Members find the right church of their choice and finding strength within.

"Man Who Learns About the Human Factor"

Every man is searching for something. Just what that something is varies from person to person, but according to the creators of the Armed Forces Radio and Television Service's The Search, the best place to find what you are looking for is at the church of your choice. 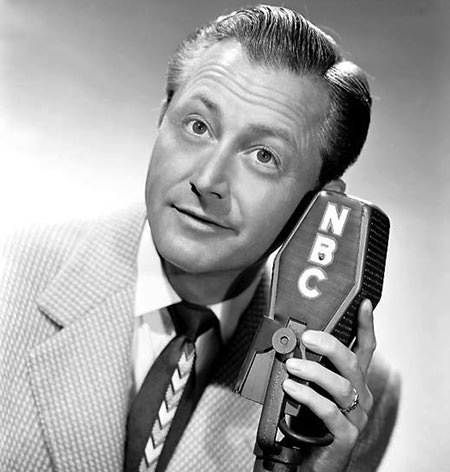 The Navy Chaplain Corp traces its roots to the Second Article of the Navy Regulations which were adopted by the Continental Congress on November 28, 1775. Although chaplains are not specifically mentioned in the Article, it does lay out the responsibility of a ship's captain and officers to ensure the spiritual well-being of their crew. Although chaplains had been a part of Army units since before the Revolutionary War, the first Army Chaplain School was established in 1917 to train civilian clergymen to serve the needs of soldiers in WWI. The Naval Chaplain School was established in 1942, and since the Base Realignment and Closure mandate of 2005, chaplains for the Army, Navy, and Airforce have all been trained at the Armed Forces Chaplaincy Center at Ft. Jackson, South Carolina.

The Search does not promote any particular church, just the notion that each man can become a better individual if he regularly attends church. The program was hosted by (and often starred) movie veteran and TV star Robert Young. At the time The Search was being transcribed, Young was beginning his run on NBC radio's series Father Knows Best, a role he would take to television beginning in the 1954 season.

The stories presented on The Search are not overtly religious, in fact, God, scriptures, and Commandments are rarely, if ever mentioned. They are stories of finding strength through faith, of doing the right thing simply because it is the right thing to do, and that because what we do involves human beings, there may be more to a given situation than it would first appear.

Not only does the show avoid promoting any particular church over another, even though the show is a presentation of "the worldwide services of the Armed Forces Radio and Television Service", the military is also rarely if ever mentioned. These are morality tales taken from everyday American life so that all of the servicemen listening can relate to them. In fact, they are stories we can all take to heart.