Choose your CD format
or order disks individually: Add to Cart Add to wishlist
Play a sample episode from March 17, 1957: 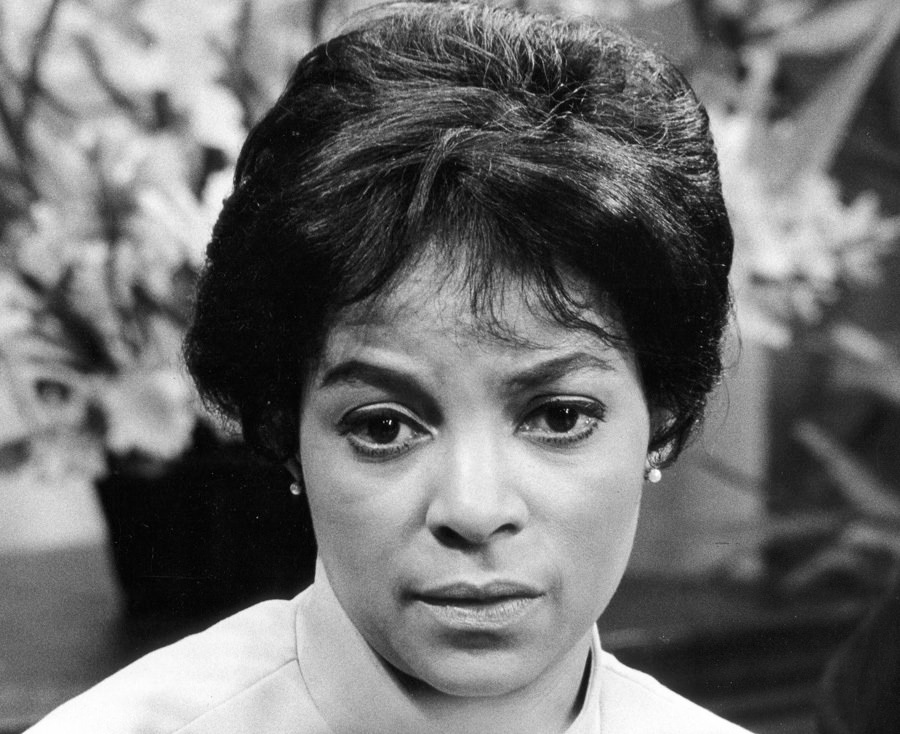 Ruby Dee is remembered as an activist and a champion of human rights, but first and foremost she was an actress. 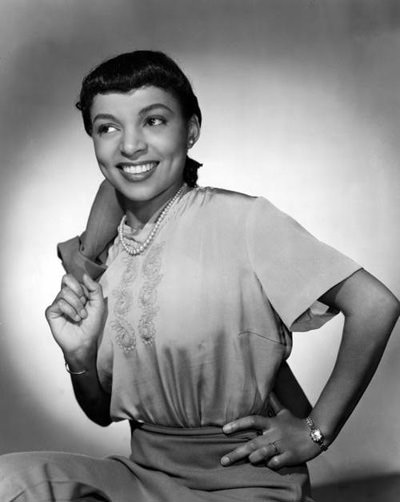 Ruby was born in Cleveland but grew up in Harlem. In 1945, she graduated from Hunter College with a degree in Romance languages. She apprenticed the American Negro Theater (ANT), and began working with people like Sidney Poitier and Harry Belafonte. She came to national attention when she appeared in the film The Jackie Robinson Story (1950). In 1965, she took the roles of Kate in The Taming of the Shrew and Cordelia in King Lear, allowing her to become the first black actress to play leading roles at the American Shakespeare Festival.

In 1941, Ruby married blues singer Frankie Dee Brown, but the marriage was short lived. After they divorced in 1945, Ruby kept his middle name as her stage name. She married actor Ossie Davis in 1948, and they remained together until his death in 2005.

Ossie and Ruby's work in the Civil Rights Movement exposed them to a certain degree of radicalism. They were close friends with both Rev. Martin Luther King Jr and Malcolm X. Early in their marriage they claimed to enjoy an "open marriage", but as time went on they cast the idea aside.

On the radio, Ruby first worked on dramas for WMCA's New World A' Coming, in the story of the ANT and other African American stories which took place in New York City. She appeared on editions of X Minus One and the CBS Radio Workshop during the fifties. The CBS Radio Mystery Theater during the Seventies showcased a number of respected actors, even though many felt that the Golden Age of radio drama was long past. Ruby appeared in "Here Goes the Bride", "The Mask of Tupac Amaru" and other episodes of CBSRMT.

Ruby was nominated for eight Emmy awards for her outstanding television work, and in 2007 she became the second oldest Academy Award nominee for Best Supporting Actress for her portrayal of Mama Lucas in American Gangster with Denzel Washington. Ruby Dee passed away 2014.