Dancing a polka with your best girl is a celebration of life and living. Everyone can use more OmmPahPah in their life!

Choose your CD format
or order disks individually: Add to Cart Add to wishlist
Play a sample episode from January 29, 1960: 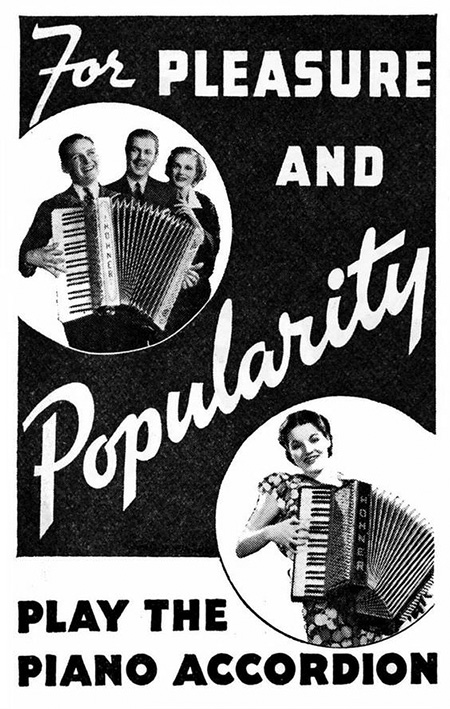 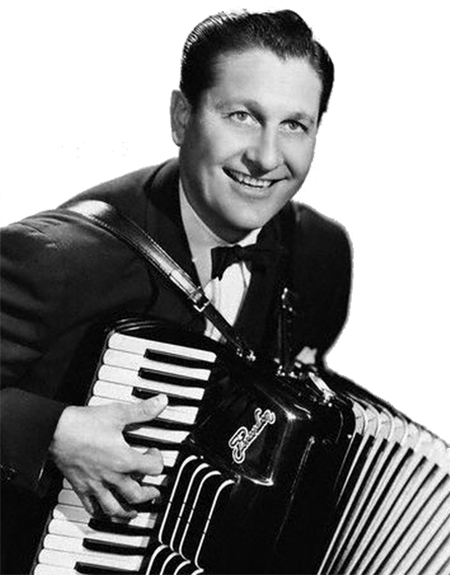 It is a dance for both the high-born and the low. It is just as home in a royal ballroom as it is in a beer hall or on the edge of a grain field as the harvest is coming in. The polka originated in Central Europe but quickly swept the world with its exuberance. Dancing a polka with your best girl is a celebration of life and living.

Even when you cannot dance the polka, just listening to polka music helps to bring these feelings out. Polka exploded across Europe in the mid-1800s, it was so popular that ballet academies in Paris were emptied as ballerinas were hired away as dance partners for young men wishing to learn the dance. The name of the dance comes from the Czech word "půlka" or "half" for the half steps that define the dance. According to legend, the dance was created by a young woman named Anna Slezáková who was dancing to a local folk song called "Strýček Nimra koupil šimla", or "Uncle Nimra Bought a White Horse", in 1834. Maestro Josef Neruda saw Anna performing the dance, recorded the tune on paper, and began teaching other young men the steps.

The polka swept the ballrooms of Prague in 1835, and soon nearly replaced the staid waltz in popularity in old Vienna. Great Britain was not as enthusiastic for the polka as their Continental brethren, but it became a popular ballroom dance in America after it was introduced in 1844 and remained so until it began to be displaced by two-step and ragtime dances. 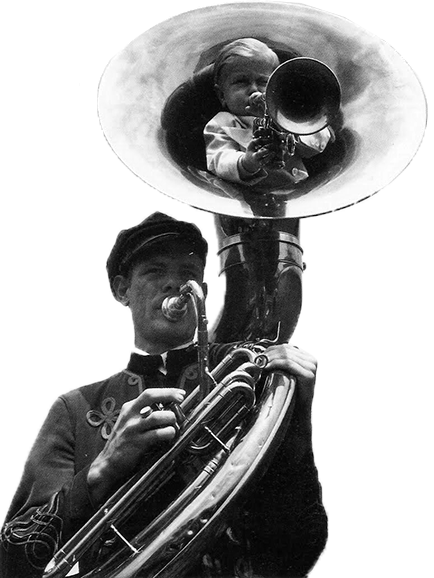 Polka remained popular with immigrant communities from Central Europe in the upper Midwest. The dance experienced a resurgence after WWII when many Polish refugees adopted polka as an expression of cultural unity.

Chicago naturally became a hotspot of the Polka world, and developed two distinct styles; "The Chicago Honky" and "Chicago Push".  The music for the former emphasized clarinet and trumpet while the latter supported accordion with an upright bass or bass guitar, drums, and trumpets. The area around Cleveland, Ohio, saw the rise of "Slovenian Style" polkas with bands featuring multiple accordions (which were sometimes replaced by saxophone, clarinet, and keyboards).

Polkas were an important part of Dinah Shore's repertoire. Not only were they the music of her background, the happy beats were perfect for her sunny personality. Polka rhythms seemed to be adaptable to any celebration or happy situation, with titles like "The Victory Polka", "The Oriental Polka", "The Sailor's Polka", "The Pennsylvania Polka", "The Choo Choo Polka", "The Southland Polka", "The Too Fat Polka", and, of course, "The Beer Barrel Polka".

The Academy of Recording Arts and Sciences announced in 2009 that the Polka Category was to be eliminated from the Grammy Awards. We think that a new Polka Renaissance is well overdue. After all, what could be better on a crisp autumn evening than a twirl around the dance floor with your best girl, followed by a frosty cold beer? Everyone can use more OmmPahPah in their life!