The Armed Forces Radio Service realized that the troops in the field would not be able to carry their album collection into the field, so they came up with the Phonograph Album program. 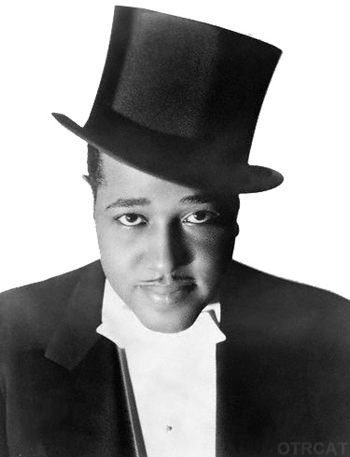 The fact that there is now a whole generation of kids who have never seen, let alone held and played a phonograph album is no longer shocking. What might be is that there is a generation of audiophiles who grew up during the digital age who crave the richness and honesty of analog vinyl recording.

Those of us who came of age during the vinyl age can appreciate the sentiment. Playing music "files" is certainly a convenient way to enjoy your tunes. It is possible to store thousands of songs in a tiny space, and they can be enjoyed in any order the listener desires with just a few clicks of a button. Listening to a vinyl album required an entirely different level of care and effort, especially if you cared about your music and your albums.

Probably the biggest drawback to the vinyl 33 1/3 rpm Long Playing (LP) record album was its relative fragility, although it was far and away superior to what had come before. Thomas Edison invented his phonograph in 1877 as a "telephone repeater" for recording and playing back conversations similarly to the telegrapher repeater he was working on. From the end of the 1880s until the early years of the Twentieth Century, wax cylinders were marketed in both Edison's "phonograph" format and Columbia Record's "graphophone" formats. German-American inventor Emile Berliner also began experimenting with sound recording in 1887, but rather that recording on a rotating cylinder, the sound was recorded on a horizontally rotating disk. This made recording moderately more complex than on the cylinder, but "pressing" a copy of the disk was a much simpler process than with a cylinder. Berliner was granted a patent for what he called a "gramophone".

The earliest disk records were made from a shellac-based compound which often included two-thirds mineral filler (ground rock) and cotton fiber for added tensile strength. The resultant mixture was an unattractive gray color, so carbon black was added which became the standard. The components of the shellac mixture were abrasive, which did little for the sound quality of the recordings, and their brittleness meant they were easily broken. 78-rpm became the standard playing speed and a 10-inch disk held about three minutes of material on a side. Record sellers began offering printed and bound cardboard record sleeves (usually with a circular cutout so the record label could read) so their customers could keep their disks in an "album" as they would their family photographs, and record makers followed up on the idea by offering a set of disks all with the same artist as albums; on a four-disk album there would be eight songs. 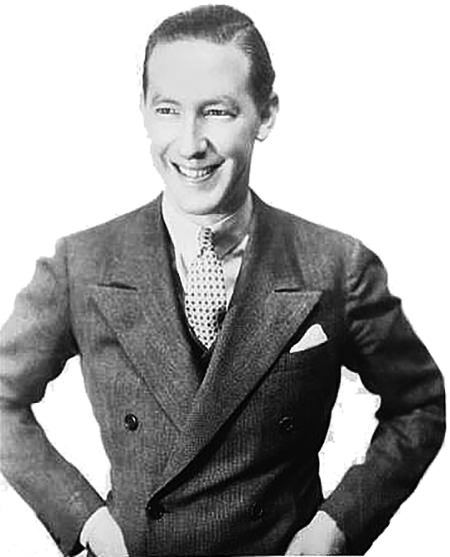 RCA Victor first began offering 12-inch vinyl disks for a 33&1/3-rpm playback in 1931, but because consumers were not prepared to upgrade their playback equipment as the Depression deepened, the format did not take off. The superior playback of vinyl made it attractive for more professional applications, however, such as radio transcription disks. When shellac became scarce during the War, V-Discs were pressed using vinyl in a six minute per side 12-inch, 78-rpm format.

Columbia began releasing 33&1/3-rpm "LPs" with their new "microgroove" technology in 1948. RCA Victor, unwilling to accept their competitor's licensed standard countered with 45-rpm singles which became prized possessions of the emerging "teenie-bopper" generation. However, listening to a stack of "45s" was seldom as satisfying as enjoying an entire album.

The Armed Forces Radio Service (soon to be renamed the Armed Forces Radio and Television Service) realized that the troops in the field would not be able to carry their album collection into the field, so they came up with the Phonograph Album program. Each episode would open with the announcer revealing the artist and the title of the album. After reading the track list (or at least the tracks that would fit in the allotted quarter hour), the songs would be played without interruption. Afterward, the tracklist would be reread and the announcer signed off.

Even after the War, AFRS was known for providing innovating and high-quality programming that the folks back home were missing out on, so a recording of someone playing a record seems a little underwhelming, but the music is all first class and features some of the most popular acts of the period.