One of the most creative minds in Science Fiction Writing, Philip K. Dick had his works adapted to radio.

Choose your CD format
or order disks individually: Add to Cart Add to wishlist
Play a sample episode from October 10, 1956:

Perhaps the brains of science fiction writers work at a higher rate and burn out more quickly than others. Philip K. Dick died at the age of 53 in 1982, just a couple of months before the first feature film based on his work, Blade Runner (1982, based on Dick's 1969 novel Do Androids Dream of Electric Sheep) was released. Almost immediately after the success of Blade Runner, producers began reading as much of Dick's work as they could find, hoping to find the next big hit.

The results have been decidedly mixed. Some of the pictures have been terrific science fiction movie fare, such as Total Recall (1990) and Minority Report (2002), while others have been what the movie review website Rotten Tomatoes would call "less than fresh", such as Screamers 1996), Impostor (2002), and Total Recall (2012). Which brings us again to a point that science fiction fans have long been aware of, the best medium for adapting science fiction is not movies, it is radio. 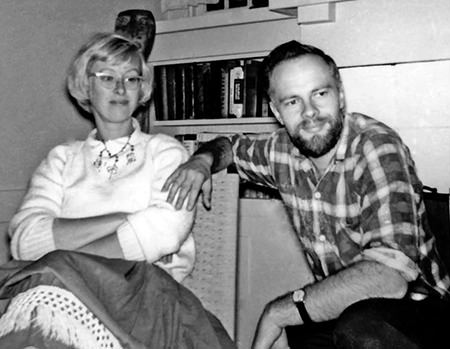 On December 16, 1928, in Chicago, Illinois, Philip Kindred Dick and Jane Charlotte Dick were born six weeks prematurely. Six weeks later, Jane died. The loss of his twin would have a lingering effect on Philip, and the themes of a "phantom twin" or an "unseen presence" would color much of his writing. The family moved to the San Francisco area and when Philip was five his father, who worked for the Department of Agriculture, was transferred to Reno, Nevada. His mother was not willing to set up house in Nevada, which led to divorce and a bitter custody battle over Philip. His mother won custody, and to support her son she took a job in Washington, D.C. Philip was an exceptionally bright student, interestingly his lowest grade was a C in Written Composition, although his teacher noted that he "shows interest and ability in storytelling".

Philip and his mother returned to California in 1938, where he discovered his first science fiction stories in a copy of Stirring Science Stories. He graduated from Berkeley High School in 1947, where he was a classmate of fellow science fiction writer Ursula K. LeGuin (although they did not know each other at the time). For a brief time, he attended the University of California, Berkeley, but he did not declare a major. However, after reading in his philosophy classes, he came to believe that existence is based on "internal-based perceptions" which do not necessarily correspond with external reality. He called himself an "acosmic panentheist", believing that the universe is only an extension of God. For a time, he hosted a classical music show on KSMO.

While working at the Art Music Company record store on Telegraph Avenue, Dick sold his first story in 1951 and took to writing full time. Most of his early work was in the speculative fiction genre and published in magazines like Planet Stories, If, Galaxy, and The Magazine of Fantasy and Science Fiction. Although science fiction was poised to enter its Golden Age, the pulps of the time were notoriously low paying. Conditions were tight enough for a time that Dick reported that he could not afford the fines on library books. In 1955, the FBI came to investigate his second wife, Kleo Apostolides, who was a known socialist with left-leaning views. Rather than getting upset over the McCarthy witch hunt, the couple became friends with the investigating agent. 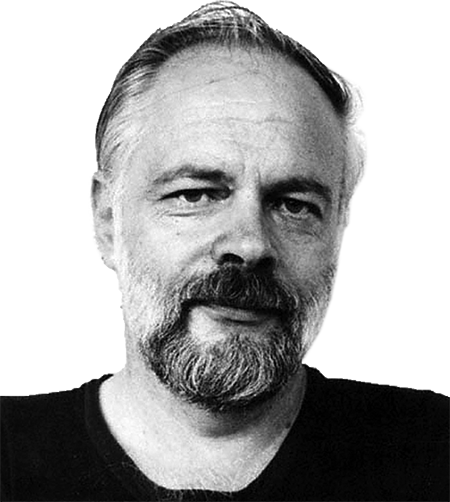 Dick dreamed of making it in legitimate literature but felt trapped by science fiction. In 1963, he won the Hugo Award for The Man in the High Castle (1962) but still was only published by low paying science fiction publishers like Ace. During the early 1970s, Dick became dependent upon amphetamines and opened his house to a number of drug users. One night in 1971, he returned home to discover it had been burgled, his safe had been broken into, and some of his personal papers were missing. The police investigated but found no suspects beyond Dick himself.

Dick was invited to speak at the Vancouver Science Convention in 1972. While in British Columbia, he fell in love with a mysterious woman named Janis. At the conference, he declared his love and desire to remain in Canada. A fan offered his home, but Janis disappeared and Dick was asked to leave after two weeks when his behavior became erratic. Despondent, Dick made an attempt at suicide by overdosing on sedatives, after which he entered a Canadian drug rehabilitation program.

Dick found a friend in writer Robert Heinlein, even though their personalities and beliefs clashed. Said Dick, "I don't agree with any of the ideas he puts forth in his books, but that is neither here nor there." Heinlein came from a military background while Dick described himself as "a flipped-out freak and still he helped me and my wife when we were in trouble."

In 1974, Dick began to experience hallucinations, possibly brought on by drugs. He described a "pink light" which reflected off of a pretty girl's necklace, mesmerizing him. He felt the pink light was an embodiment of intelligence and clairvoyance. On a separate occasion, the pink light told him that his infant son was ill, and after rushing him to the hospital found he was correct.

On February 17, 1982, Dick called his therapist and complained of failing vision. The therapist advised him to go to the hospital, but he was ignored. He was found unconscious in his home the next day, having suffered a stroke. In the hospital, another stroke occurred, after which his brain functions ceased. He was disconnected from life support on March 1, 1982. His father carried his ashes to Fort Morgan, Colorado, where they were buried with the remains of his twin sister. When Jane died previously, both of their names had been inscribed on the tombstone.