Radio and libraries have always enjoyed a close relationship and have been used for locations in many radio shows.

Choose your CD format
or order disks individually: Add to Cart Add to wishlist
Play a sample episode from January 17, 1949: 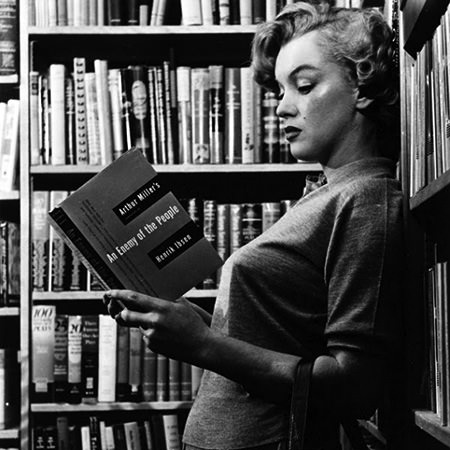 To organize the world's information and make it universally accessible and useful was basically the same mission held by the ancient Library of Alexandria. The Library of Alexandria, originally dedicated to the Muses, the nine goddesses of the arts, was founded by Ptolemy I Soter, Alexander the Great's half-brother and one of his most trusted generals. Some critics charge that the Library's true function was as a display of the wealth and power of the Ptolemaic dynasty, but before its destruction, the Library attracted the greatest scholars and thinkers of the ancient world.

In some ways, the Library of Alexandria bore only passing resemblance to a modern public library. The information was kept on papyrus scrolls, which were not loaned out like a modern library book. Instead, the Library had a central area for reading, or a scholar could hire a scribe to copy the information onto another scroll. Any foreign ships visiting the port of Alexandria was compelled to surrender any books they had on board until they could be copied, and any books or scrolls taken as prizes of war made their way to the Library.

The Library of Alexandria flourished as a center of learning until the Romans conquered Egypt and the library was destroyed, its books either burned or stolen. The Romans were establishing libraries of their own by this time, often as a status symbol. Around the time of the birth of Christ, Roman intellectuals were speaking out against illiterate nobles who kept private libraries filled with books that their owners would not and could not read.

The Romans also created public libraries which attempted to rival the one in Alexandria, and it became fashionable for each emperor to build a grander library than that of his predecessor. As Europe slipped into the Dark Ages, libraries were maintained by the Church, often as part of the monastic system. Before the advent of the printing press, monks painstakingly copied books, one at a time, by hand. Books were only loaned if a sizable deposit was made, sometimes in the form of money or treasure, but more often as a book of equal or greater value. Before returning the book, the borrower would likely hire a scribe or monk to copy the text. 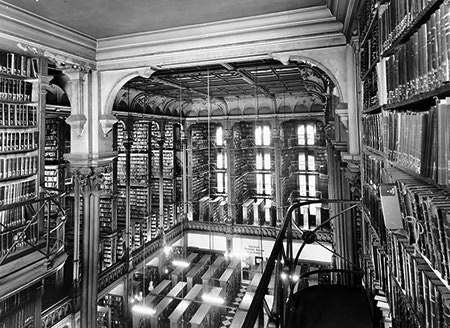 During the Renaissance and Enlightenment periods, libraries were established at universities for the use of students. Eventually, an attitude developed that the knowledge stored in a library should be available to anyone. Books were often chained to the desks to prevent them from disappearing, which was actually damaging to the volumes.

The modern public library is a product of the Industrial Revolution. As capitalism succeeded, workers had more leisure time on their hands. People in the upper classes feared that the lower-classes could begin to make trouble if they had too much time on their hands, so libraries were created to encourage morally uplifting activities like reading.

Two developments in the post-Civil War period had an enormous effect on libraries. In 1876, Melvil Dewey published his decimal based system of book classification. In 1880, the first library built by the Carnegie Library Endowment system was opened. At first, the Carnegie Libraries were established in places that Andrew Carnegie had a personal connection to, but 1899 Libraries began to be established in other areas that met "the Carnegie formula". Carnegie believed first and foremost in helping those who would help themselves, so before a community would be given a library, it had to prove the need for a library, provide a building site, provide 10% of the building cost annually for the operating costs of the library, and provide free service to all. 2,509 Carnegie libraries were built between 1883 and 1929.

One of the major problems with a lending library system is getting the books back after patrons are done reading them. Often a system fines for books held overdue is enforced, but the most effective means of getting the books back is the social stigma of being known as someone who keeps books past their due date. For many young people, getting their library card was their first official interaction with the greater society, and holding a library card implies that society acknowledges the youngster’s progress toward maturity. 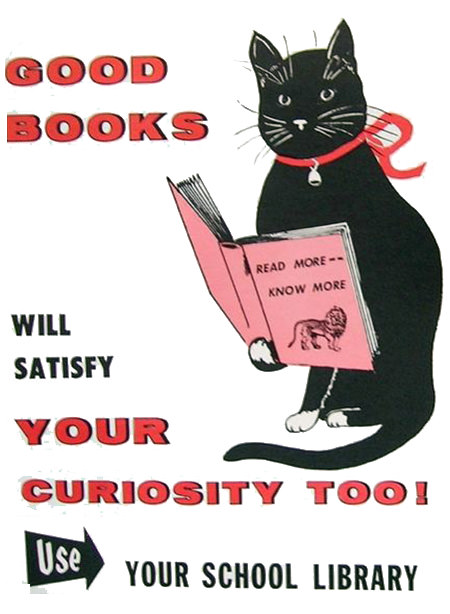 Even though libraries are places of enforced quiet (so as not to disturb other readers), radio and libraries have always enjoyed a close relationship. As a young man, comedy great Fred Allen worked "in the stacks" of the Boston Public Library. A patron would order certain volumes and it was Fred’s job to bring the books to the patron’s desk in the reading room. In his free time, he had access to the entire library’s collection, which became the foundation of his famous topical humor.

Through the years, libraries have been popular locations for murders in both hard and soft-boiled detective stories. If two characters in a drama argued over an obscure fact, the definitive answer could be found at the reference desk of the local library. Naturally, the main character in a situation comedy failing to return his library books before they were overdue was always sure to get many laughs.

Libraries are falling out of favor in the twenty-first century almost as fast as radio declined at the dawn of the television age. It is not that knowledge and reading are losing popularity, rather many students report a preference for doing research over the Internet rather than physically going to the library and reading books. It is certainly faster to find a fact using an Internet search engine than finding and opening a book and reading its contents. Library proponents point out that the information on the Internet is easier to retrieve, it usually lacks the depth provided by a library book.

The Internet is actually becoming an important tool for libraries. The ‘Net allows libraries to better organize and present their collections, and digitized versions of out-of-print books are simple to exchange between libraries and their patrons.