Choose your CD format
or order disks individually: Add to Cart Add to wishlist
Play a sample episode from January 03, 1954:

If the name was big, NBC Star Playhouse was going to have their presence. 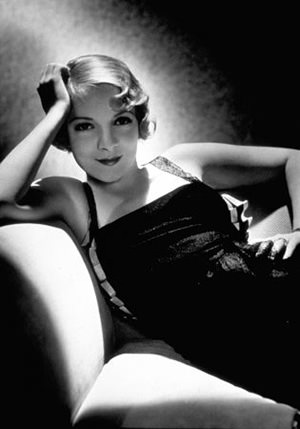 This old time radio program that brought in the likes of Jane Wyman and Don Ameche to narrate a famous play or classical literature was a success from the outset. Just as stars of today brand their following public, the likes of James Cagney and Helen Hayes would draw an immense audience of ears to listen in rapt attention to the emotional highs and lows of the famous oratory.

For example, actress Barbara Ruick reads the part of the title character in  Lewis Carroll's, "Alice in Wonderland".  As the enchanted Alice is drawn down the hole in the ground, following the mad-dashing rabbit (voiced by Mel Blanc, known for voicing another rascally rabbit), Ms Ruick portrays the character of Alice that made you laugh, cheer and even gasp at the adventure she was cast into. Miss Ruick voice's the precocious Alice with complete energy. This enigmatic story captured the very "wonderland" scenario through its vibrant use of music and voice characterizations. You felt like you were falling through the hole in the ground. An amazing adventure that included the talent of Helen Hayes as well.

In "Champion", James Cagney gave an amazing characterization as the prize fighter in review. Mr. Cagney's rough-toned voice presented Michael "Midge" Kelly with the insight and persona that only Cagney could do. Midge Kelly was a prizefighter upstart with little compassion, including for that of his crippled brother, and James Cagney used his experience as the hoodlum to portray Kelly with the steely-hearted hardness reminiscent of Cagney's Hollywood acting history. 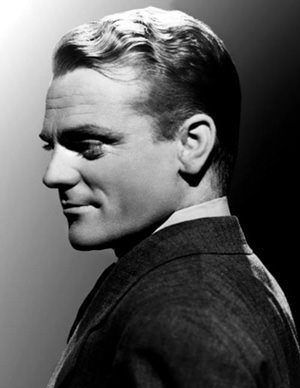 Marco Kelly was a bully to everyone around him and the program kept the audience captivated with each time his voice carried forth his "toughness".  He was high on himself and dared anyone to stand in his way. As much as James Cagney was beloved, his characters were greatly despised. The man that wanted to be a farmer instead of an actor established an audience that was grateful for his ultimate decision. "Champion" was a success.

"Julius Caesar" portrayed on NBC Star Playhouse in April and became a great monologue by John Chapman in his introduction of the famous Roman being portrayed. he liked the ‘ides of March" as being the "ides of April" in relation to the taxman. The humorous precursor to the classic "Julius Caesar" established an immediate connection for the radio audience. Caesar was portrayed by Santos Ortega and Marc Antony by Alfred Drake. Drake was known as a musical comedian and light-hearted performer. Portraying Antony helped to redefine his abilities. "Julius Caesar" is considered one of the great classics and NBC Star Playhouse continued the sophistication and dignity of the play with top talent.

The three mentioned performances are simple examples of the many established classics and stories that NBC Star Playhouse did justice to in their presentations. By employing the star greats of the day, NBC deployed a medium that staged well into old time radio.