The origins of The Boys and Girls Club starts back in 1860, this program celebrates the Boys' Club with big name stars Jackie Gleason, Joe DiMaggio, Red Skelton, Roy Rogers, and more. 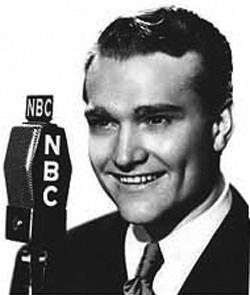 What is our greatest treasure? As Americans, we have so many things to be proud of and thankful for. Ours is a land that has been generously blessed with resources, not to mention wide open spaces. The heritage of our frontier is the stuff of legend, and our Constitutional democracy is the ideal for free peoples the world over. These are treasures which need to be celebrated and protected, but precious as these treasures are, they would be nearly without the wonder that is American Youth to take advantage of them.

Mothers and fathers the world over recognize how important their children are. Great thinkers since the dawn of civilization have argued that the very purpose of civilization is to protect mothers and their children. As the industrial revolution progressed, even though there came to be greater opportunities for youth, the very busy-ness of civilization meant that there was less opportunity to supervise young people when they were most likely to get into trouble. Children would spend the greater portion of their day in school and they should be safe in the embrace of their home and family, but what about the hours between the end of the school day and when it was time to go home to supper? 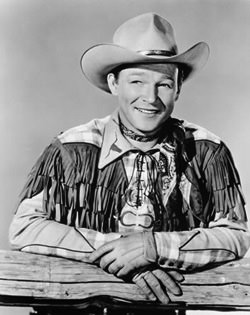 This was a time of the day when boys needed something constructive to do so that they would not get into the sort of trouble that could prevent them from growing into productive young men. In 1860, three women in Hartford, Connecticut, Mary Goodwin, Alice Goodwin and Elizabeth Hammersley, recognized the potential for trouble that the boys in their neighborhood were facing, so decided to create a club where the boys could find something useful and fulfilling to occupy their free time.

Character development has been a high priority for the organization since its beginnings in 1860. In 1955, the Club adopted a moral code which is still displayed in many club facilities today: 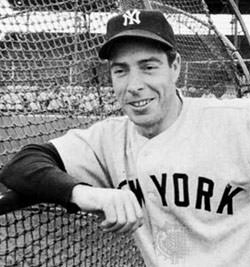 I believe in God and the right to worship according to my own faith and religion.

I believe in America and the American way of life…in the Constitution and the Bill of Rights.

I believe in fair play, honesty and sportsmanship.

I believe in my Boys & Girls Club, which stands for these things.

Every March, National Boys & Girls Club Week is celebrated to bring recognition to the organization and to seek out new members. The syndicated broadcasts in this collection were recorded soon after the Boys Club received their Congressional Charter. Given the prestige of the Club, it is little wonder that some of the biggest names in entertainment were willing to lend their talents, including Jackie Gleason, Joe DiMaggio, Red Skelton, Roy Rogers, and the popular girl quartet, The Chordettes. Give a listen to celebrate youth.