a delightful child actress and a beautiful woman who had garnered three Oscar nominations before she was 24 years old.

Choose your CD format
or order disks individually: Add to Cart Add to wishlist
Play a sample episode from December 23, 1949: 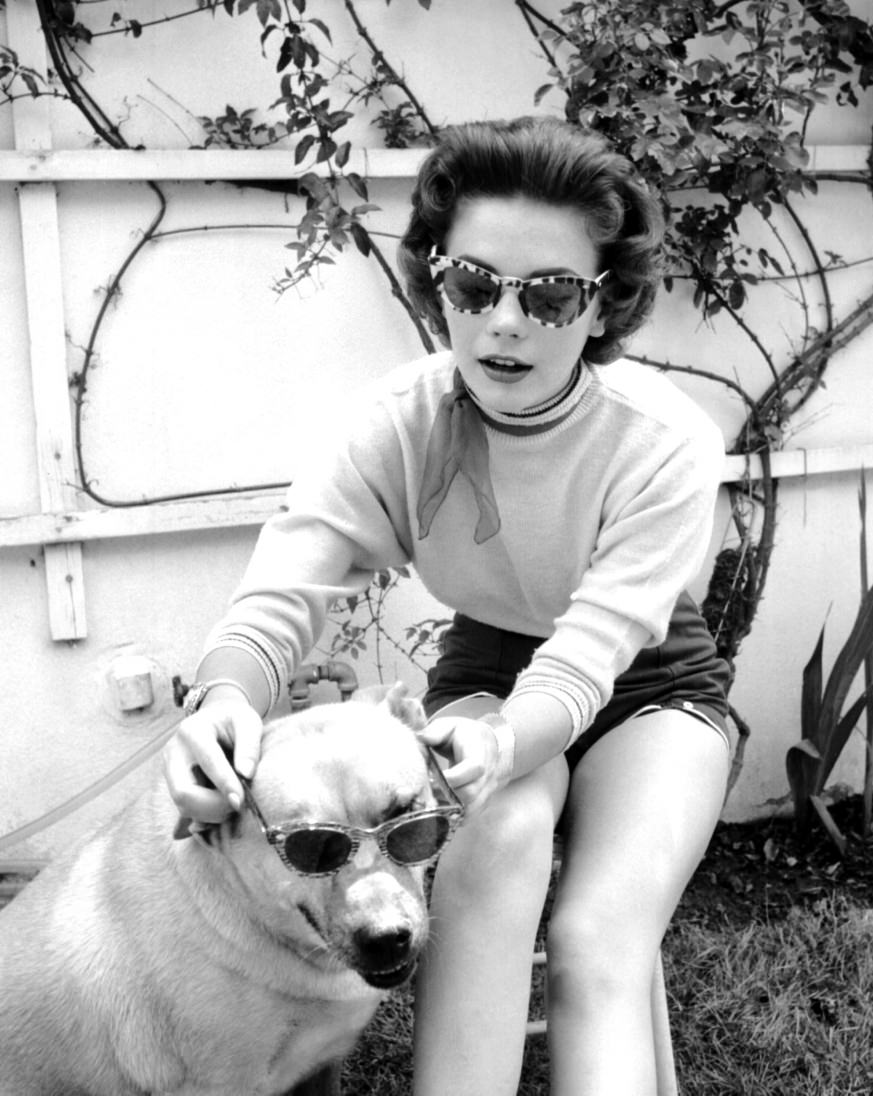 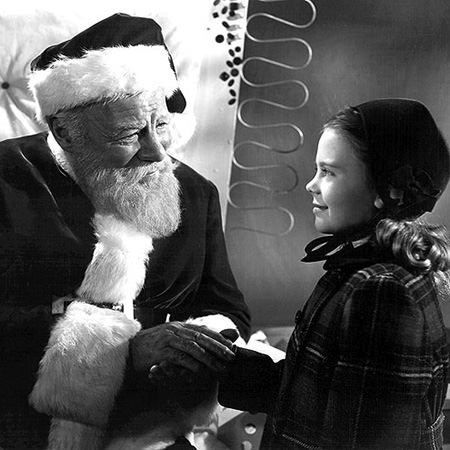 Nikolai Zacharenko had fled Russia in the aftermath of the 1917 revolution. Maria Zudilova claimed that her family had been gypsies in the Siberian region. They met and married, then did their best to raise a family in the trying times of depression era San Francisco. Maria used to take her daughter Natalia to the movies, and at the end of the Paramount newsreel, told her that the camera man was pointing his camera at her to make little Natalia a star.

Natalia wasn’t quite five-years-old when a director used a fifteen-second clip of her spilling her ice cream. A couple of years later, the director called Mama Maria to offer her little girl a screen test. Maria believed her own fantasies to the point of insisting that the family pull up stakes and move to Hollywood. Fortunately, she got the part and became established as Natalie Wood in Tomorrow Is Forever (1946), opposite Orson Welles and Claudette Colbert. Welles said of his tiny co-star’s professionalism, she was "so good, she was terrifying."

Maria eventually signed her daughter with 20th Century Fox, where she was put in the 1947 Christmas Classic, Miracle on 34th Street. The picture established Natalie as a serious child star, but it also awakened her to the realities of studio life. Although it was obviously a Christmas movie, studio chief Darryl F. Zanuck insisted on releasing the film in May ("More people go to the movies in the summertime"). The picture was popular enough that Natalie was invited to appear in the actual Macy’s Thanksgiving Day Parade that year. 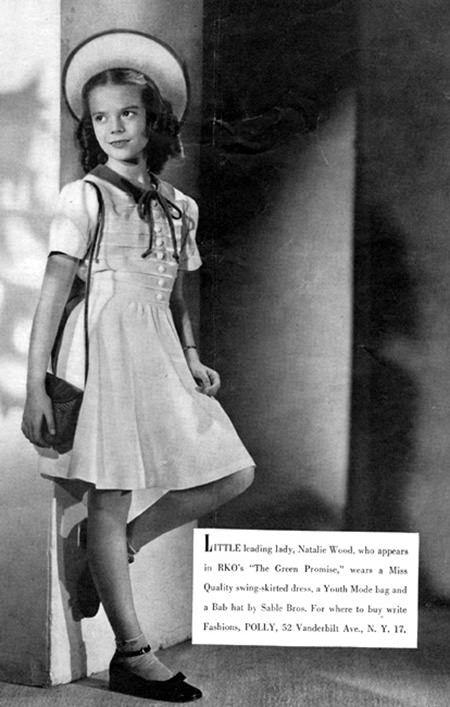 Under California law, children working in movies had to attend at least three hours of classes each day until they were 18 years old. Natalie was "a straight A student", but remembered "I always felt guilty when I knew the crew was sitting around waiting for me to finish my three hours. As soon as the teacher let us go, I ran to the set as fast as I could." Natalie appeared in more than 20 films as a child actress, and this was also her most active time in radio as she went before the microphone to support the pictures.

Natalie began the transition from child actress to ingénue at the age of sixteen. She was nominated for Best Supporting Actress in Rebel Without a Cause (1955) opposite James Dean, and had a small but important role in John Ford’s The Searchers (1956), one of John Wayne’s best films and considered the "greatest American Western" by the American Film Institute. She had signed with Warner Bros. after graduating from Van Nuys High School in 1956, but most of her roles were unsatisfying "girlfriend" parts until Elia Kazan "salvaged" her career by casting her in Splendor in the Grass (1960). Natalie was nominated but lost Best Actress to Sophia Loren in Two Women.

On her eighteenth birthday, the studio set Natalie up on a date with Robert Wagner. What started as a small publicity stunt soon turned serious, and despite Mama Maria’s objections, they were married on December 28, 1957. Natalie was just 19, and the couple separated in 1961, with their divorce final on April 27, 1962. In 1969, Natalie married English producer Richard Gregson, just before the release of Bob & Carol & Ted & Alice, her first film in three years and a comedy about sexual liberation. The Gregson’s had a daughter, Natasha, in 1970, but split in 1971 after Natalie overheard an "inappropriate" telephone conversation between Gregson and his secretary. They divorced in April 1972. About the same time, she reconciled with Robert Wagner and they remarried in July.

Natalie and Robert had what was widely considered one of the strongest marriages in Hollywood. They had a daughter, Courtney, in 1974. Natalie went into semi-retirement from show business  after Natasha was born, and continued after having her second daughter. She began working seriously again in the late Seventies, with mixed results. In 1981, she began work with Christopher Walken on the science fiction picture Brainstorm. Natalie and Robert invited her co-star to join them about their yacht, Splendor, for a Thanksgiving weekend voyage to Catalina Island. There was a good deal of drinking aboard the yacht as well as ashore on Catalina. At some point in the evening, Natalie apparently fell out of the inflatable dinghy and drowned. She was 43 years-old.

Natalie’s death was ruled accidental. The case was reopened in November 2011 after the boat’s captain admitted to lying about an argument between Wagner and his wife the night of her death. In January 2013, the LA Coroner’s office added a 10-page addendum to her autopsy report and changed their findings from "accidental drowning" to "drowning and undetermined factors". No charges have been formally brought forth in the case.