Get an education in comedy from Ray Milland as he portrays Professor Ray McNutley, head of the English Department at Lynnhaven College for Women

Choose your CD format
or order disks individually: Add to Cart Add to wishlist
Play a sample episode from April 22, 1954: 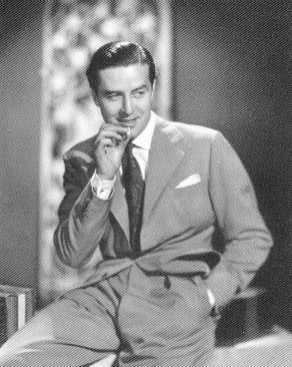 Starring Gordon Jones: Professor McNutley was the English Department head at Lynnhaven College for Women.  In the beginning,  the professor was  written as the stereotypical absent-minded professor though that angle was discarded after the first few episodes.  McNutley was a professor with a heart for both his students and his co-workers. 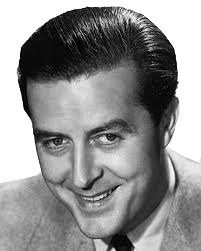 Milland, an oscar-winning actor, had a long career in television as well as in the movies though he concentrated more on directing for both mediums beginning in the 1950s.  His began acting in 1929 and continued on until 1985.