Martha Sleeper was born with terrific showbiz connections but made it on her own talent even beyond the stage and screen. 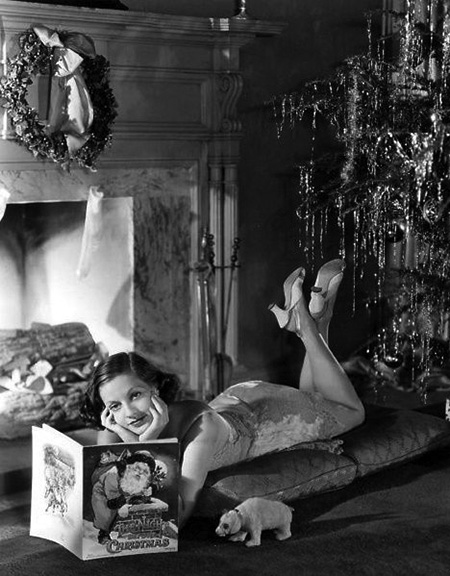 Anything worth doing requires work and sacrifice. We know this and it is why we admire anyone who makes it to the top of their game in whatever field they enter. Hollywood tries to maintain the illusion that glam and fame are just a normal part of being a star, but we have seen time and time again that showbiz requires even more hard work to make it, and there are fewer guarantees.

However, there are cases where the heavens suddenly align, and Stardom at least seems to come easily to some people. We admire these people for their success as well for being blessed with the inborn talent to make it. Today's subject was never quite a huge Star, but she was successful in not one, but three different fields of endeavor.

Martha Sleeper's first lucky choice was to choose her father, William Sleeper. She was born in Lake Bluff, Illinois, in the summer of 1910 to William and the former Minnie Akiss. William moved the family to a sheep ranch in Wyoming before transitioning to New York City where he worked with Martha's uncle as an executive for the Keith-Albee-Orpheum Vaudeville circuit. While living in New York, Martha was able to study with the Russian Ballet Master Louis Chalif for five years, giving recitals at Carnegie Hall. In 1923, William "retired" to Los Angeles for health reasons but he was able to get little Martha, then barely into her teens, a contract with Hal Roach Studios.

Roach used Martha in several kiddie films, including appearances in the Our Gang series but she quickly outgrew these roles. Sadly, her father's health was worse than they thought, and he passed away while Martha was visiting New York with her mother and sister in September 1925. About this time, she had outgrown the kiddie roles and Roach began to put her in comedies opposite some of his popular leading men.

Hal Roach Studios chose not to renew Martha's contract in 1927, and she moved to poverty row's FBO Studios. However, she was selected as a WAMPAS Baby Star that year. She worked with both Stan Laurel and Oliver Hardy before they teamed up and hit the big time. FBO teamed Martha with Bryant Washburn in hopes of creating a popular comedy team. Seeing that silent films were about to die, she made her Broadway debut as Madge Horton in Stepping Out (May 1930, Fulton Theatre, 24 performances). 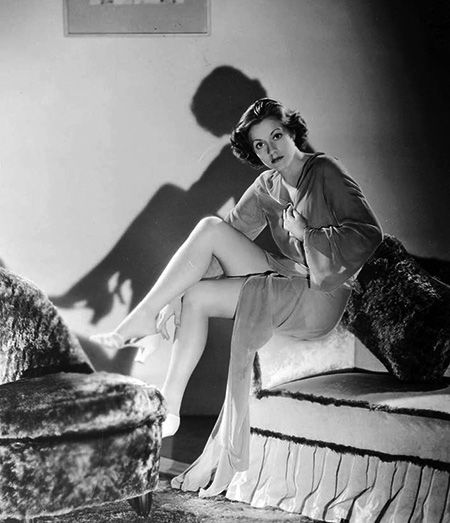 After 1930, Martha bounced from studio to studio, usually playing 'the other woman' in melodramas. She had trouble landing a full contract because she insisted on being allowed time to appear in live theater in downtown Los Angeles (she won rave reviews for playing 'Eliza Doolittle' in a 1932 performance of Pygmalion). In 1934, she wed Hardie Albright, and together they escaped Hollywood in 1936 to try their luck on Broadway.

Between performances in New York, Martha began a hobby of designing costume jewelry using bakelite, wood, and metal. The fashionable set began to notice her "gadget jewelry" and she developed a respectable business selling it. Fay Wray and Delores del Rio both bought her pieces which are highly sought by collectors today. Martha and Albright split in 1939 (he would voice adolescent Bambi in Disney's 1941 film). As a favor to film director Leo McCarey, Martha returned to Hollywood in 1945 to play Patsy's mother in The Bells of St. Mary's (1945, with Bing Crosby and Ingrid Bergman). It would be her final film appearance.

Martha's second husband, businessman Harry Dresser Deutschbein took her on an extended Caribbean cruise in 1949. When the ship reached Puerto Rico, she fell in love with the island and its people. She forced her husband to "jump ship" with her and they took up permanent residence in San Juan. Bored with the costume jewelry business, she began designing women's clothing and resort wear and opened a boutique at 101 Fortaleza St in San Juan called Martha Sleeper Creates. When Ed Gardner vacationed in Puerto Rico in 1951, Martha appeared in several recorded episodes of Duffy's Tavern.

Upon her third marriage in 1969 to Col. Howard C. Stelling, Martha retired and settled on her new husband's estate in Beaufort, South Carolina. Martha Sleeper succumbed to a heart attack in Beaufort on March 25, 1983. She was 72.