Choose your CD format
or order disks individually: Add to Cart Add to wishlist
Play a sample episode from April 24, 1954:

In the "make a buck" atmosphere which dominated the Golden Age of Radio, it was easy to lose track of the notion that the licenses of even the national networks were based on serving the public interest. One of the best ways to do that was by fostering education, which with its ability to reach a wide range of learners, radio was well suited to do. 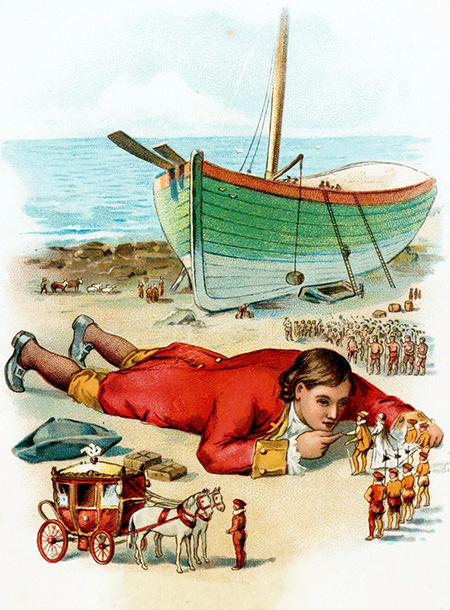 The question was, how best to serve the needs of the most learners? There had been attempts to reach grade school students with broadcasts suited for classroom listening, but probably the most effective was NBC's long-running University of the Air. The University was a means for undergraduate students to receive college credit for listening to adaptations of great literature. The programs faced some difficulties, not the least of which was compressing weighty library tomes into a one hour or half-hour format. Because they were an educational service, the shows were sustained by the network, but they attracted a wider audience than just students. They helped to reinforce the concept that great literature makes great radio.

Several writers have commented that University of the Air came at both the right and wrong time. It may have helped any number of veterans to take advantage of their G.I Bill education benefits, but an atmosphere of suspicion pervaded the later years of the show as intellectualism became equated with Communist sympathies. NBC University of the Air left the airwaves in February 1951.

Northwestern University worked with NBC to create a replacement which began broadcasting in January 1954 entitled Living Fiction. Although it was also a sustained broadcast, production was done using all of the resources available from Northwestern, including the literature department, the music department, and the drama department. The stories were adapted by faculty and students, and all of the actors are credited as Northwestern students. The music which accompanies each episode more than rivals the network orchestra in both grandeur and arrangement.

Stories presented on Living Fiction include Sir Walter Scott's The Heart of Midlothian, Mark Twain's Life on the Mississippi, Moby Dick, the Red Badge of Courage, Gulliver's Travels, Stephen Vincent Benét's The Devil and Daniel Webster, and several others. From a critical standpoint, the listener will miss a great deal that the reader gets to enjoy. That is a cost of reducing such great works to fit into a half-hour format. However, readers will enjoy hearing the interpretation of their favorite stories, and hearing the stories may inspire listeners to turn off the radio and become readers.