Life magazine called her "the most physically perfect girl in Hollywood", Linda Darnell landed the role in Hotel for Women at the age of 15.

Choose your CD format
or order disks individually: Add to Cart Add to wishlist
Play a sample episode from February 20, 1950: 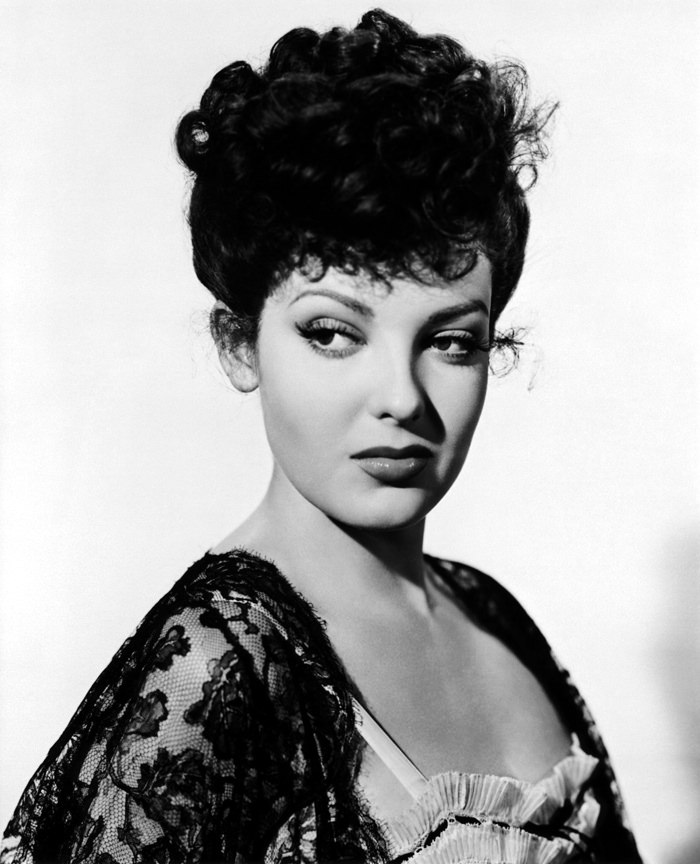 Linda Darnell was best known as a Hollywood Pin-up girls in WWII. Through the 1940s, she appeared in a number of big budget films. 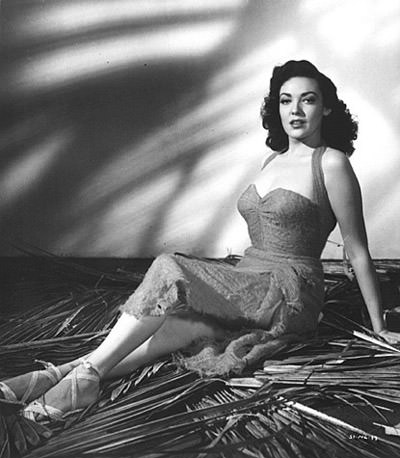 Her mother Pearl Brown brought two children from a former marriage to her second marriage to Dallas postal clerk Calvin Roy Darnell. Pearl saw something special in Calvin's second child, Monetta Eloyse, whom they called Linda. Pearl was well aware of Linda's beauty and was determined to push her towards show biz success. Linda began modeling at the age of 11 to help the household financially and found herself on stage at the age of 13. She appeared in several beauty contests. In 1936 she joined the Dallas Little Theater and was hired as a hostess at the Texas Centennial Exposition. In 1937, a talent scout for 20th Century Fox spotted Linda and arranged for her to go to Hollywood. Soon after her arrival the studio sent her home for being too young; she wasn't quite 14 at the time.

At the age of 15 she did land a contract with Fox. She claimed she was 17, the studio thought she could pass as 19 and gave her Loretta Young's role in Hotel for Women (Young was asking for too much money). When her actual age was revealed, she gained some notoriety as one of the few leading ladies working under the age of 16.

Despite her youth, Linda turned out great performances, and Life magazine called her "the most physically perfect girl in Hollywood". She appeared opposite Tyrone Power in a series of films, including Day-Time Wife (1939), Brigham Young (1940), The Mark of Zorro (1940) and Blood and Sand (1941).

Linda's career stalled after Blood and Sand. She acknowledged that the public was tiring of the "sweet young thing" roles she was playing. She was considered for a number of roles which went to other starlets, reportedly because she refused Darryl F. Zanuck's advances. With the War on, Linda was a natural pin-up girl, and was a regular on Command Performance and G.I. Journal. She also found time to have some laughs on Duffy's Tavern when Archie tries to talk her into going to the policeman's ball.

Her career began to rebound with Forever Amber (1947), which was a risky role for Darnell to take. Although studio publicity compared the novel and the casting of the female lead to Gone With The Wind, the book had been banned by the Hayes Commission for being immoral. It was one of the few times her raven tresses were not seen, she was dyed red for the title role, a woman in 17th century England who uses men to get what she wants. Unfortunately, the film failed to live up to the hype.

Linda found some success in the comedy/drama A Letter to Three Wives (1949), and reprised her role on Lux Radio Theater and Screen Guild Theater. Movie roles became sporadic during the 1950s, and she even moved to Europe hoping to find success.

Linda Darnell's ashes are interred in her son in law's family plot at Union Hill Cemetery, Chester County, PA. A Star on the Hollywood Walk of Fame at 1631 Vine Street honors her work in the Motion Picture Industry. 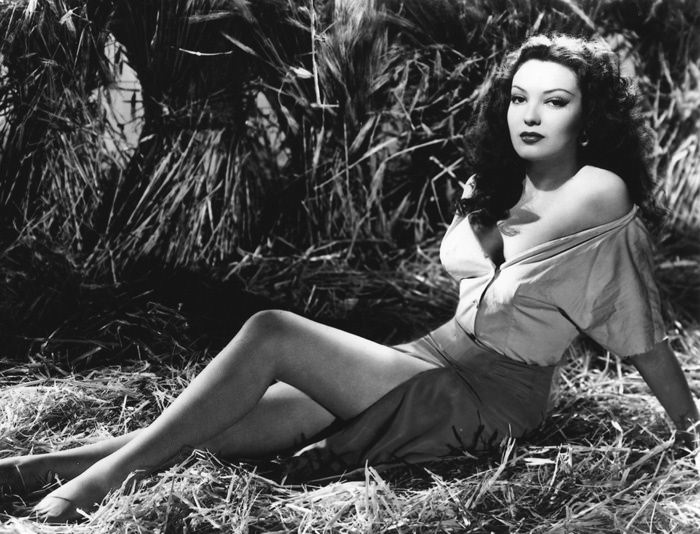