Les Brown (and His Band of Renown) Collection 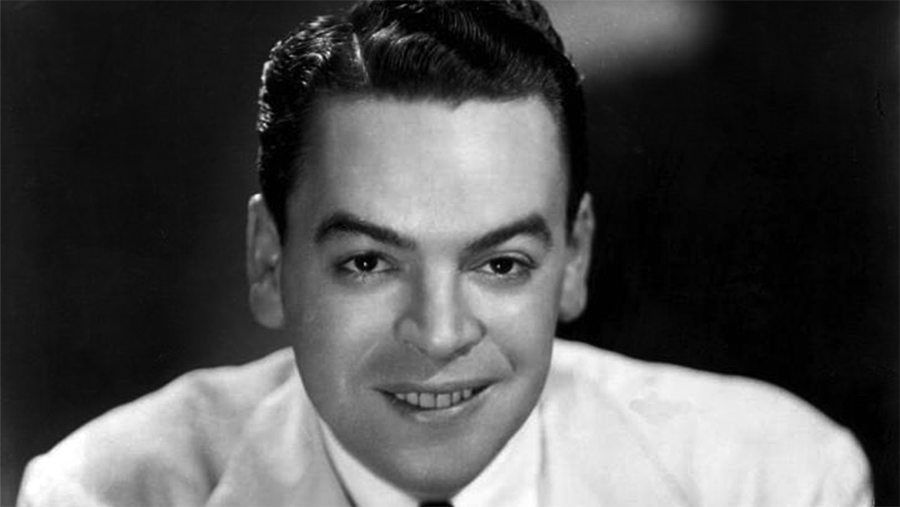 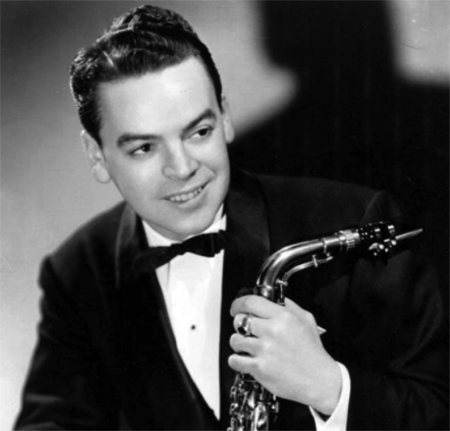 In the early Twentieth Century, any town worthy of the title had a town orchestra to entertain on sunny summer weekend afternoons. In Reinerton, Pennsylvania, the town orchestra was led by town baker, Ray Brown. Having a decent amount of talent to have gone into music professionally, but family obligations kept him tied to the bakery.

When Ray's sons came along, including Lester Raymond Brown, born March 12, 1912, the three boys were expected to help out in the bakery. However, the lads quickly realized that music lessons were a great excuse to get out of slinging flour. Young Les show so much musical promise that his father allowed him to enroll in the Conway Military Band School in Ithaca, New York. After three years of serious study at Conway, Les was offered a scholarship to the New York Military Academy which was hoping to improve its band.

While playing saxophone at NYMA, Les developed a passion for the swing music he heard over the radio from New York City. He had aspired to enter the University of Pennsylvania but chose to attend Duke University in North Carolina on the strength of that school's Blue Devils swing band. He soon assumed leadership of the group and from 1933 to 1936 they toured as "Les Brown and his Blue Devils". After an extensive summer tour in 1936, some of the members returned to continue their studies but the remaining musicians would become the core of "Les Brown and his Band of Renown" in 1938 when they were signed with Victor Records. 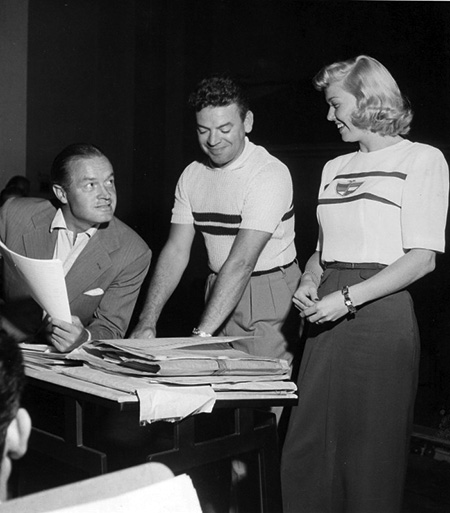 The Band of Renown was the house orchestra at New York's Edison Hotel, as well as doing plenty of touring. As the new decade began, they began working with a pretty vocalist named Doris Day. Les wrote a catchy tune called "Sentimental Journey" that became a staple of the band's sets, but they were unable to record it because of the 1942-44 musician's strike. When they finally laid down the track, it became not only Doris's first #1 hit but an anthem for the G.I.s on their way back to their loved ones. When Doris got her own show on CBS in the early 1950s, she hired Les and "The Band of Renown" for the program.

Les' other important showbiz partnership began at the bar at the Palladium Ballroom in Hollywood where he shared a drink with a gentleman who happened to be Bob Hope's agent. Hope was going to appear on "Command Performance", and Brown's outfit played "The Anvil Chorus". For the 1947 season, The Band of Renown took over musical duties on The Pepsodent Show, and Les joined Bob for 18 USO Tours.

Les Brown Sr. eventually slowed down but refused to retire. "Let's face it," he conceded during an interview with The Los Angeles Times in 1990. "We're going to fade out. There won't be much demand for big bands soon." On January 4, 2001, Les Brown succumbed to lung cancer. He was 88. Les Brown Jr., born in 1940, took over leadership of the Band of Renown after his father's passing, continuing to delight fans of Big Band Swing Music.

A Star on the Hollywood Walk of Fame at 6505 Hollywood Blvd was dedicated in honor of Les Brown's contributions to Recording.