King of the Royal Mounted Police

As wild as the Wild West may have been, there was little to compare with the stark dangers up North in Canada.

"Woman with No Face"

In the untamed wilderness of the Old West of the United States, the face of law and order was that of a US Marshal. As wild as the Wild West may have been, there was little to compare with the stark dangers up North in Canada. The territory was even larger, the bad guys even more desperate, and the forces of nature considerably more merciless. Instead of a "tin star", in those wild territories, law and order wore the scarlet tunic, the midnight-blue breeches, and the brown campaign hat of the Royal Canadian Mounted Police. 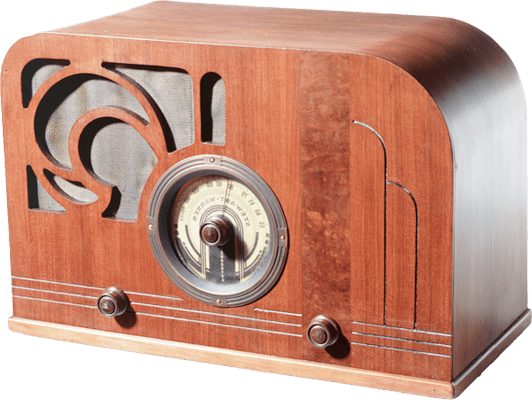 The Mounties began as the Northwest Mounted Rifles, a force similar in function and mission to the US Cavalry which patrolled the American West. Naturally, having a well-trained military force just north of the US/Canada border raised diplomatic tensions, so the Mounted Rifles became the Mounted Police and took on more and more law enforcement duties, although the red tunics were a direct reminder of their British Military heritage.

The vast Canadian wilderness held untold wealth in natural resources and attracted more than a few bad characters anxious to take advantage of the hard work of honest men. The job of protecting these frontiersmen and their families fell to the Mounted Police who patrolled the huge territory individually or in small units. The nobility of their mission made the Mounties a ready substitute for the American Cowboy in popular fiction.

Few authors enjoyed as much success exploiting the Western Frontier than Zane Grey. Born in Ohio, 1872, Grey entered the University of Pennsylvania to study dentistry on a baseball scholarship. With stories like Riders of the Purple Sage (1912, 335 pages), Grey helped to define the Western genre and became one of its most popular writers. Literary agent Stephen Slesinger was acutely aware of the profitability of a well-marketed character (he owned the merchandising rights to A.A. Milnes Winnie the Pooh which he would license to Disney for a considerable sum). Slesinger also acquired the rights to Edgar Rice Burroughs' Tarzan and created his own merchandisable character, Red Ryder. While developing Red Ryder in 1937, Slesinger also had an idea for a Northern character. Realizing that a "Northern" would be a harder sell than a "Western", he needed a "name" to help market the new character, and the biggest name in the industry was Zane Grey.

Other than his name on the by-line, Zane Grey had very little to do with King of the Northern Mounted, although his son, Romer Grey, wrote some of the King stories for King Features. The Mountie was featured in newspaper comic strips, a series of Big Little Books, and had a series of comic books alongside Red Ryder. Republic Pictures made three 12-part serials from King of the Royal Mounted between 1940 and 1942. The Blue Network began broadcasting Red Ryder in 1942, but Slesinger found little radio interest for his Northern. In 1943, he began developing some of the stories for a Los Angeles syndication service, and the episodes in this collection are sponsored audition shows.

See also: Challenge of the Yukon