Choose your CD format
or order disks individually: Add to Cart Add to wishlist
Play a sample episode from August 10, 1935:

Before the FBI was created in 1908, the main Federal law enforcement agencies were United States Marshals and the US Secret Service. The Marshals Service was established during the Presidency of George Washington as the enforcement arm of the Federal Court System. Although there were certainly some colorful, even flamboyant Marshals during the history of the Service, the main function of the Marshal's office was primarily paperwork related, serving writs, subpoenas, summonses, and warrants. In many areas of the frontier, the Marshals and their locally appointed Deputies may have been the only law enforcement available, but there simply was not enough manpower to investigate and combat major criminal enterprises. 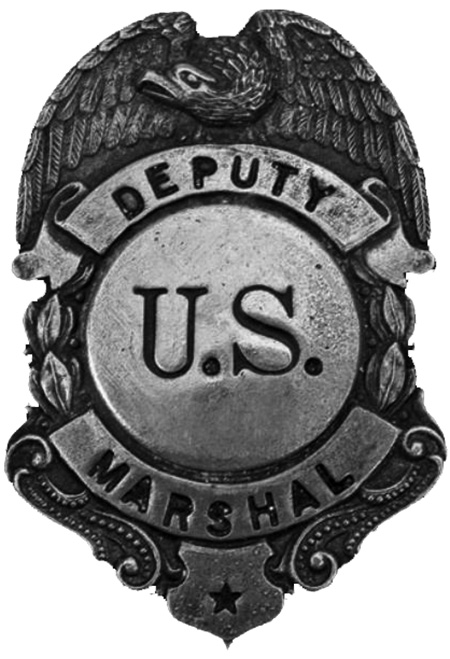 After the Civil War ended, as much as one-third of the United States Currency in circulation was counterfeit. On July 5, 1865, William P. Wood was sworn in as the first head of the Treasury Department's Secret Service Division with the mission of investigating and prosecuting counterfeiters. Since the Marshalls were so understaffed, the USSS was tasked with investigations ranging from murder to bank robbery to illegal gambling. Many of these investigatory duties went to the Federal Bureau of Investigation after it was formed.

The modern Secret Service is best known for its role in protecting the President of the United States. This mission was created after the assassination of President William McKinley in 1901. Ironically, the legislation creating the Service was on President Lincoln's desk the night he was shot by John Wilkes Booth.

As a law enforcement agency and the nation's primary domestic intelligence and counterintelligence arm, Secret Service agents engaged in many daring and dangerous exploits. Hoping to cash in on his exploits, former Special Agent Dan Wilkie penned the 309-page tome American Secret Service Agent which was published by the Frederick A. Stokes company in 1934. In response to the book's popularity, the C.P. MacGregor Syndication Service hired Wilkie to record a series called In the Crimelight.

In the series, Captain Wilkie relates stories of counterfeiting investigations, conmen, scammers, racketeers, and foiling an assassination attempt against President Taft in 1909.

One of the series most unusual features began in the first episode when Wilkie told listeners, "tell me your biggest problem, whatever it is, and I'll try to help you! Send a letter to me at Laguna Beach, California." He continued to make the offer throughout the program's run, and several episodes are dedicated to listener letters.