There are stories of bravery and sacrifice, honor and cowardice, desperation and hope from both sides of the conflict.

Choose your CD format
or order disks individually: Add to Cart Add to wishlist
Play a sample episode from July 31, 1951: 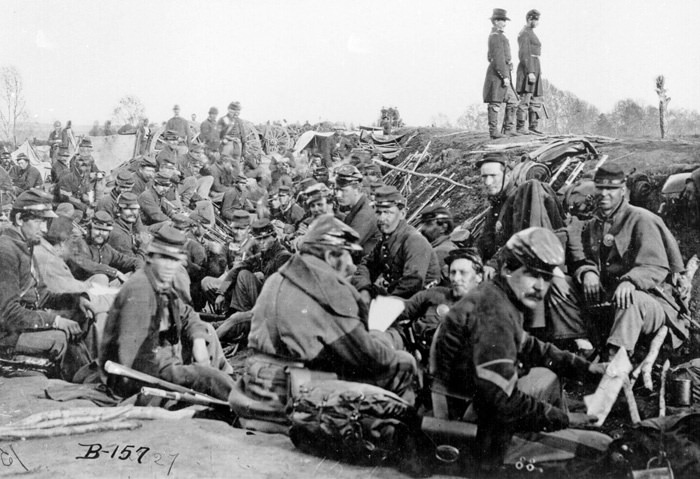 More than participation and victory in WWII, even more than the Revolutionary War, the American Civil War shaped the modern United States.

The "Question of Slavery", considered the cause of the War, had been neatly sidestepped by the founding Fathers and the Framers of the Constitution. The fragile early Union of States and the winning of the Revolution had to be the priority; even then the greatest minds among the Patriots recognized that the issue could tear the States asunder.

The economics of Slavery were turning. The invention of the Cotton Gin increased the amount of cotton that could be processed and increased the demand for slave labor to grow it. Slavery was anathema to people in states where it was not practiced. Polarization between the states over the issue was also demographic; in the South, where 95% of African-Americans lived, they comprised nearly one third of the population. In the North they were barely 1% of the population, and then mostly in the larger cities. Emancipation was therefore thought to be a thing to be feared in the South.

The Civil War was the first Industrialized War; use of telegraph, railroads, steam ships and mass produced weapon by both sides set the pattern for future European and Asian Wars. Total War, as demonstrated by Sherman's March through Georgia, and the trench warfare of the Richmond-Petersburg Campaign would be a foreshadow of the first World War.

The Industrialization of the Destruction brings home its futility. Because the American Civil War often pitted neighbor against neighbor, even brother against brother, it is filled with great drama, both real and imagined. 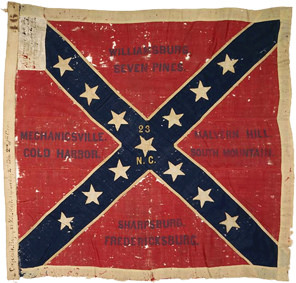 There are stories of bravery and sacrifice, honor and cowardice, desperation and hope from both sides of the conflict. Every medium has been a format for these stories, and radio is no exception. This is very well chronicled in the article "Civil War in Old Time Radio" by Tim DeForest. In addition to the episodes referenced in the civil war article, the Civil War Collection includes: