Choose your CD format
or order disks individually: Add to Cart Add to wishlist
Play a sample episode from January 08, 1948: 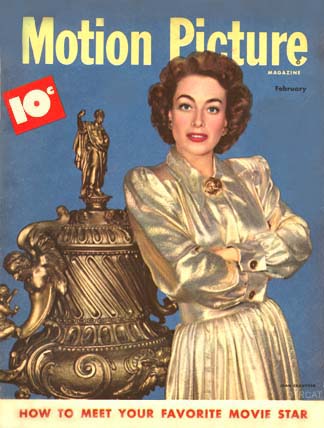 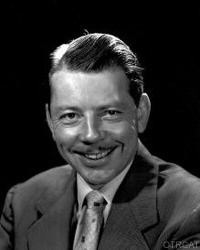 Every Thursday night from 1944 to 1948, Motion Picture magazine presented Hollywood's Open House which was part variety show and part radio play. Each week, the show featured a guest star, radio plays, and music. The famous star selected a favorite movie and presented scenes from that movie along with the cast from the show. 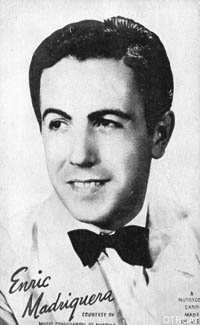 In addition to the scenes presented by the guest star, the editor's of Motion Picture Magazine selected a favorite movie and the show's cast presented their own versions of scenes from the movie or scenes directly from a book if the film selected was based on a book. With the music and radio plays, Hollywood's Open House always had something interesting to present.