Known as the "Glorifier of the American Girl", Helen Morgan sang from the perch of a piano into the hearts of listeners worldwide.

Choose your CD format
or order disks individually: Add to Cart Add to wishlist
Play a sample episode from February 16, 1936: 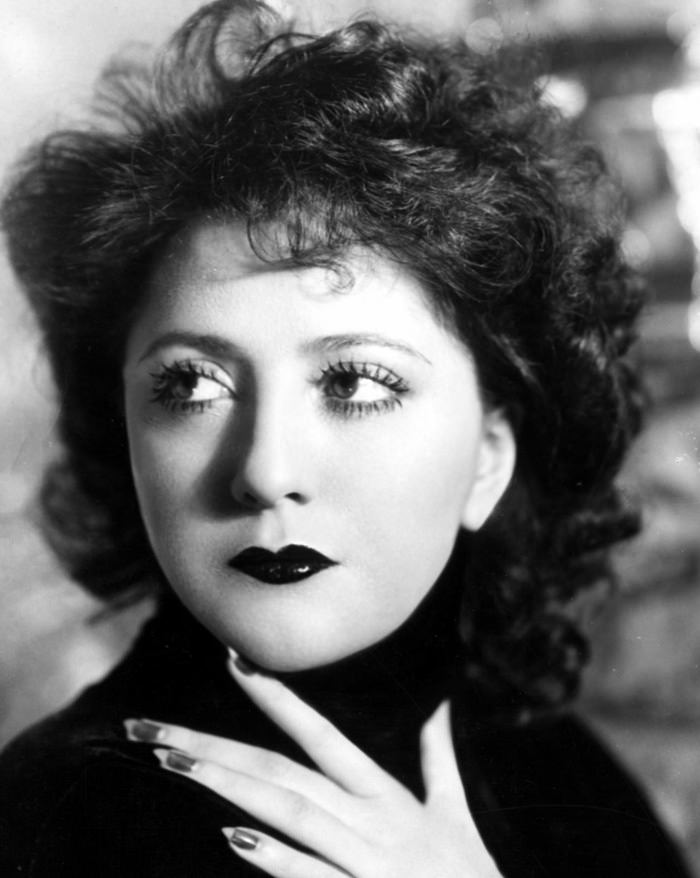 They called Flo Ziegfeld the "glorifier of the American girl. Most of us would agree that she is pretty glorious without Mr. Ziegfeld's help, but we'll let the title stand. As glorious as she is, the American girl is not always the happy figure that the movies like to portray. For your consideration, we present the relatively short life of Helen Morgan. 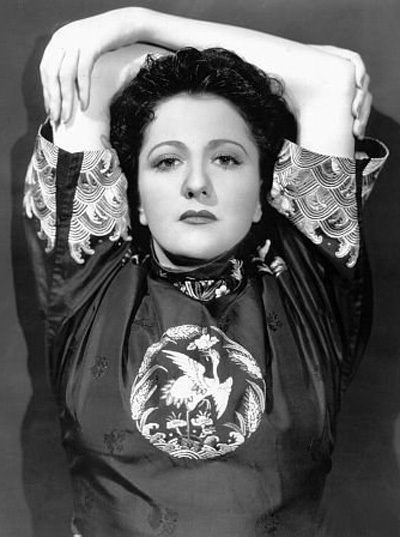 Known as a quintessential torch singer, Helen was born on a farm in Illinois. Farm life did not agree with her mother Lulu, who eventually moved with her daughter to Chicago. Helen did not go beyond the eighth grade in school. In 1923 she entered the Miss Montreal pageant, but was disqualified when her American citizenship was discovered.

Helen's high and somewhat wobbly voice wasn't fashionable in the twenties, but she took voice lessons and eventually found herself a successful torch singer in Chicago and New York speakeasies. Her gangster friends wanted to help her start her own nightclub, mostly as a front for their bootlegging operations.

Helen's nightclub performances were known for her signature "draped over the piano look. It has been said that Helen often sang while perched on the piano because she was too drunk to stand. None of this is mentioned by Flo Ziegfeld when he relates the story of how he discovered Helen on the second episode of The Ziegfeld Follies of the Air.

Ziegfeld cast Helen as Julie LaVerne in the stage adaptation of Edna Ferber's Showboat. The show was a pivotal moment for American musical theater, which to that point had consisted of unrealistic operettas and the Follies type revues that Ziegfeld was best known for. Showboat was a story of racial inequity and tragic, enduring love. Helen made the role her own through the premiere and several revivals. When the show first came to the screen as a part-talkie in 1929 another actress appeared as Julie, Helen sang two songs in the prologue. She played the role in the 1936 sound film of the show.